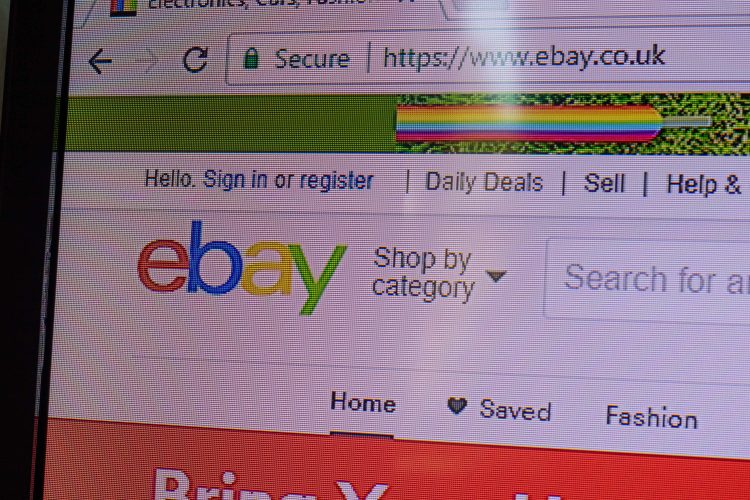 The online site eBay is removing listings for the wristbands given to people queueing to see the Queen lying in state.

Some people have sought to cash in by selling the bands, which have reportedly attracted bids of several thousand pounds before being removed.

An eBay spokesperson said: “These items are against our policies and we are removing them from our site.”

The eBay events tickets policy says tickets for things such as concerts, festivals, sports or theatre cannot be listed on the site.

A few orange wristbands remained on the site under the header “new listing” on Sunday morning.