Neil Clark tweeted that a "mass movement" must be launched if the announcement doesn't go further than what is anticipated. 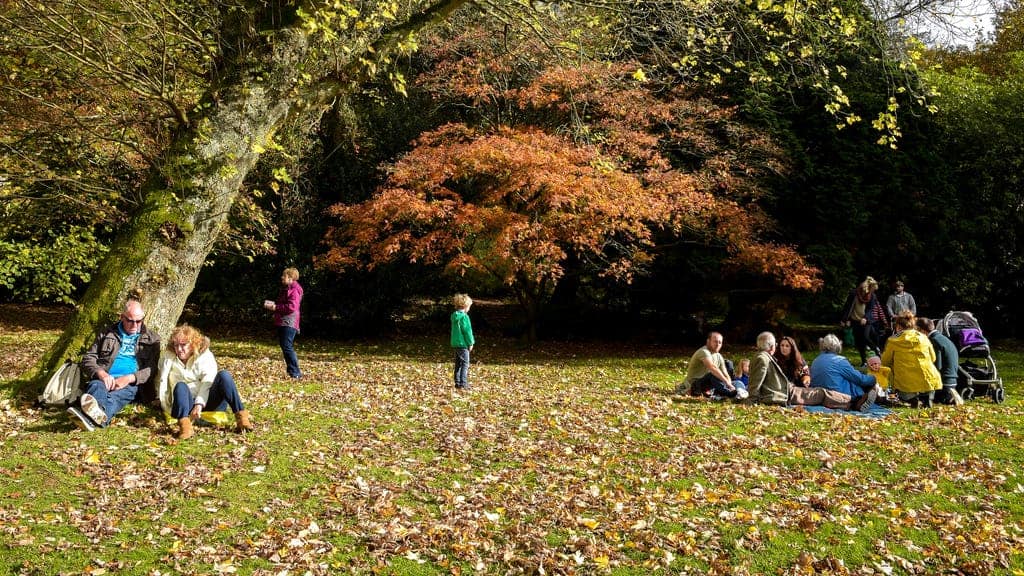 Outdoor family reunions could be allowed within weeks while care home residents will be able to hold hands with a loved one again under the Government’s road map for easing coronavirus restrictions.

Several newspapers reported that new rules allowing two households to meet outdoors – regardless of the total number of people – are set to be introduced from April, while six people from six different households would also be able to gather.

Number 10 dismissed as speculation reports that pubs could be permitted to serve customers outdoors from April, with the Daily Mail saying that people could be served indoors in May.

Schools look set to reopen to all pupils from March 8, with both primary and secondaries said to return in just over three weeks.

The move comes despite a coalition of education unions and professional bodies warning that a full return of all pupils would be a “reckless” course of action.

A relaxation of the rules around care home visits has been given a cautious welcome by the sector, with calls for clarification on the details of the new arrangements.

Care home residents will be allowed to hold hands with a regular indoor visitor from March 8 under the Government’s plan to ease lockdown restrictions in England.

I’m pleased we’ll soon be able to allow people to carefully & safely reunite with loved ones in care homes.

I know just how important this is and I’m really pleased we’ll be able to take this step soonhttps://t.co/y10gZ9XaIG

Visitors will be required to take a coronavirus lateral flow test – which gives quick results – before entry and personal protective equipment (PPE) must be worn.

Residents will be asked not to hug or kiss their relatives, and guidance for care homes is expected to be published in the next fortnight.

Health Secretary Matt Hancock said he was “pleased” that it would soon be possible for people to be “carefully and safely reunited with loved ones who live in care homes”.

Mr Johnson will set out the blueprint for relaxing measures in England on Monday – the final details of which will be agreed at a meeting of the “Covid O” committee on Sunday.

The Prime Minister will then chair a meeting of his Cabinet on Monday, before announcing the plans to the Commons later that afternoon.

But not everyone is happy with the news.

Lockdown sceptic Neil Clark tweeted that a “mass movement” could be organised if Johnson’s announcement doesn’t go further than what is being speculated.

If Johnson’s announcement on Monday doesn’t go further (much further) than what is being reported today we need to get a anti-lockdown mass movement launched as soon as possible. It’s time to call an end to this tyranny now. https://t.co/iOcH2GglQ7

And there were no surprises to see Laurence Fox chirp up:

He’s absolutely right. Give the people their lives back. Our children need to be in school. The forgotten and excluded need to be able to get back to work.

There is no justification for continuing lockdown. None. https://t.co/TKJ0CXnG3a

Related: Failed presidential run was the ‘straw that broke the camel’s back’ – Kanye West