The end of Covid-19 restrictions has been pushed back to 19 July amid a rush to vaccinate as many Brits as possible. 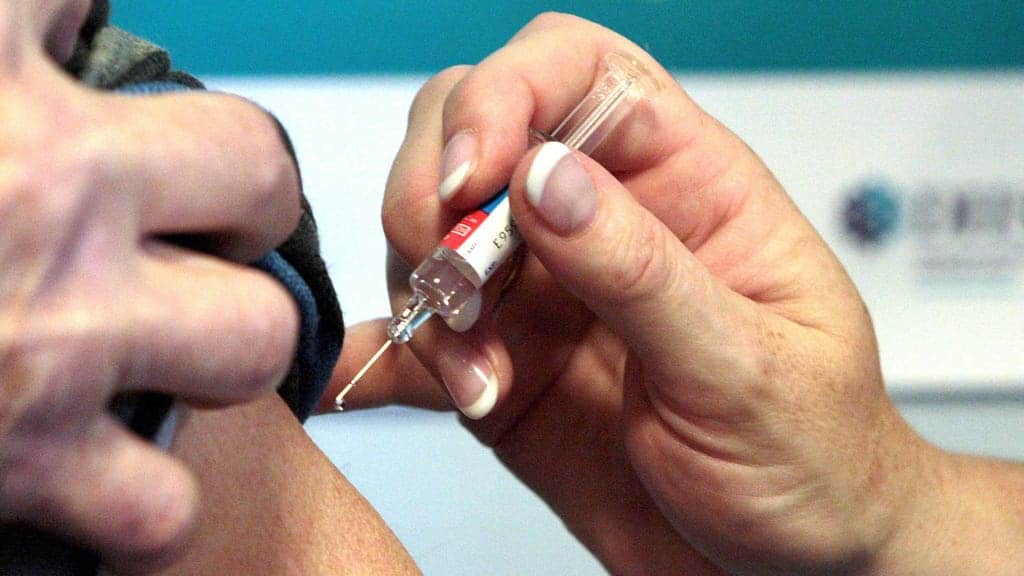 A senior director at Public Health England (PHE) has said she hopes the delay to the end of lockdown will allow time for everyone over the age of 40 to get double vaccinated.

Dr Susan Hopkins, strategic director for Covid-19 at PHE, said getting as many people as possible jabbed by July 19 should mean the latest wave in Covid-19 cases caused by the Delta variant will not be as deadly as previous waves.

Last week, the Government was forced to delay so-called Freedom Day, when all restrictions will be lifted, by four weeks due to a worrying rise in positive tests.

Speaking to the BBC’s The Andrew Marr Show, Dr Hopkins said: “The extra time to vaccinate more people, get two doses of vaccination in as many people as possible, will hopefully mean that what we’re seeing with this wave won’t look the same as the previous waves that we’ve seen in this country.”

She continued: “What I would like to see is that everyone over the age of 40 has had the opportunity to get double vaccinated.

“And as many people over the age of 30 have the opportunity to get two doses of vaccination as well.

“We know that two doses of vaccination really protects against hospital admission, about 94 per cent overall and 92 per cent for AstraZeneca and 96 per cent for Pfizer.

“Overall, as many people getting two doses of vaccination would be really good.”

She added: “We should be able to hit the 70 per cent figure having two doses before July 19.”

It comes as Public Health England’s regional director for London said that people living in the capital will need to build resilience ahead of July 19.

Professor Kevin Fenton told LBC that it was unlikely the capital would have all over-30s double vaccinated.

“We’re in the foothills of what could possibly be a third wave, we should be doing the hands, face, space, ventilate, prevention,” Prof Fenton said.

He continued: “Get the first dose in as soon as possible because even with the first source, there is some protection that you will receive.

“And we (will) continue to practise those preventive measures – vaccinating now won’t stop the rises we are seeing in the community this week, but they will begin to build the resilience for the city as we get to July 19.”

Dr Hopkins also said that in some areas where the Delta variant had been most prevalent there were signs the virus was being brought under control by the vaccination programme.

But this has been offset by rises elsewhere.

According to PHE data there has been a 79 per cent rise in one week in cases of the Delta variant, first identified in India, with the increase being driven by younger age groups.

Dr Hopkins also suggested holidaymakers returning from abroad who have been double vaccinated might be able to avoid isolation.

She said scientists would be looking at data from other countries, particularly Israel, where they are considering allowing those visiting the country who have had two jabs to skip quarantine.

“We will need to be alert and will need to consider how we can measure the response of these vaccines to new variants that come along,” Dr Hopkins said.

“I think that in a time in the future, I’m not sure when, I can imagine a situation where we will have alternatives to isolation for people who have two doses of the vaccine.”

Overnight it emerged that more than 700,000 Covid-19 jabs were booked in a single day when the NHS vaccination programme was opened up to those aged 18 to 20.

People in England made 721,469 appointments through the national booking service on Friday, more than 30,000 an hour or more than eight every second, PHE said.

Related: Eight bookings every second as jabs open to all over-18s