The former European Council president, who oversaw Brexit negotiations, spoke out as most of the continent allowed Ukrainians to come without paperwork. 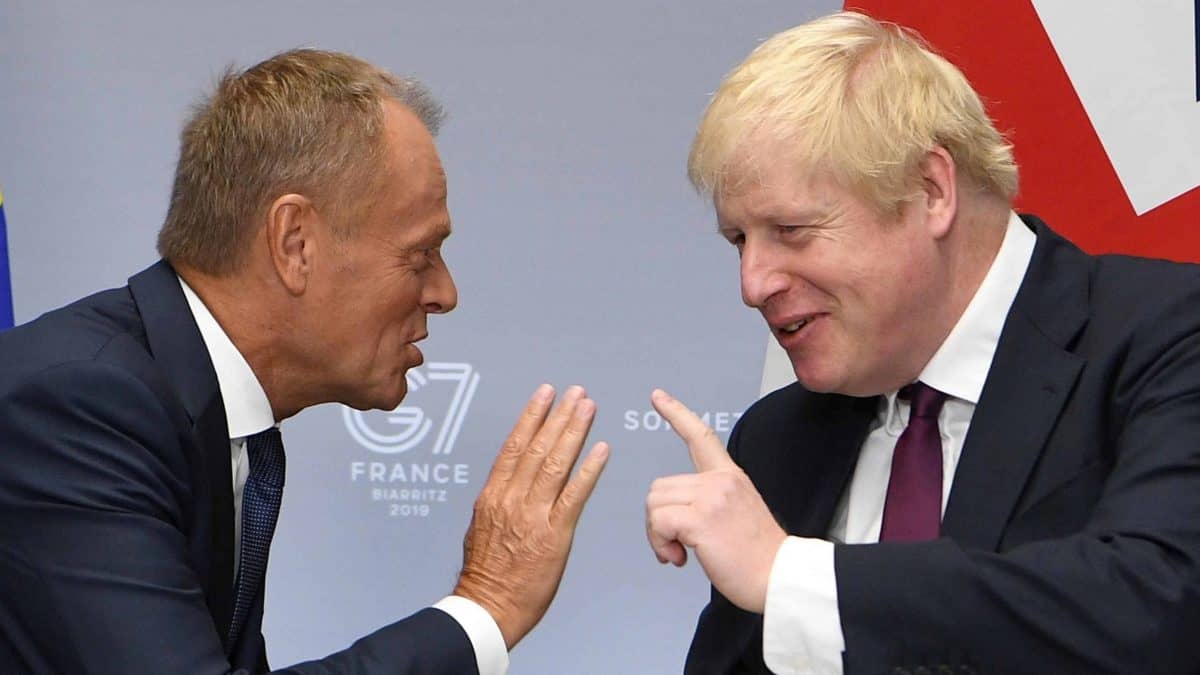 Donald Tusk has slammed the UK government’s response to the Ukrainian refugee crisis as the Home Office continues to insist that people need to apply for visas to be granted asylum.

The former European Council president, who oversaw Brexit negotiations, spoke out as most of the continent allowed Ukrainians to come without paperwork.

He said: “Solidarity in action. The UK has granted 50 visas to the Ukrainian refugees while the Poles have welcomed 1.2 million Ukrainians in two weeks.

“‘We are generous as we possibly can be, we are very, very generous’, says Boris Johnson.”

The Polish politician, who now leads the centre-right European People’s Party, concluded with a “facepalm” emoji to express his frustration, the Independent has reported.

And he hit out at eurosceptics and nationalists, saying they are “Putin’s allies”.

He added: “If you attack the rule of law, media freedom and human rights in your country, you are Putin.”

The UK government has initially announced Ukrainians would only be able to come as refugees if they have close family connections to the UK, which excluded relatives such as brothers and sisters, and only by applying for a visa.

Later, the government extended the visa application scheme for wider family connections and said Ukrainians can come if they find UK sponsors.

But applying for a visa proved to be difficult, as hundreds have reportedly been stuck in Calais without a visa centre, which the Tories refused to set up in the French port.

‘Pretending to be Ukrainian’

Immigration Minister Kevin Foster, argued it was fears that people are “pretending to be Ukrainian” which prompted the UK government to insist Ukrainian refugees should travel to Paris or Brussels from Calais to get a visa.

Foster has previously suggested Ukrainian refugees can apply for a visa to come pick fruits and vegetables in the UK, in an initial gesture of generosity.

Tusk’s 50 refugees figure was recorded over the weekend, but since then 300 Ukrainians were offered UK visas, as two million are registered to have fled out of their country and into neighbouring countries.

The EU has passed legislation allowing this to happen – all Ukrainian refugees can now come to any of the bloc’s countries and access housing and healthcare visa-free for up to three years.

Meanwhile, the UK Home Office said over 17,000 Ukrainians have applied for a British visa, with over half of applications stalled because of the demand to provide more information.

Related: Nicola Sturgeon: Scotland’s indyref2 to go ahead next year