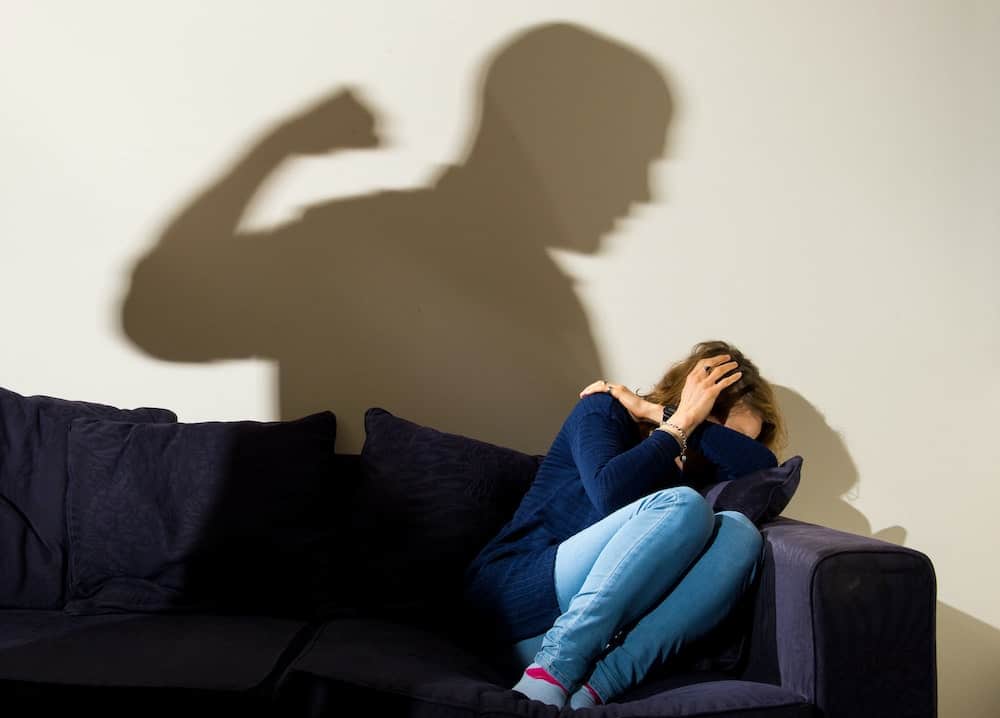 Domestic abuse survivors may be forced between staying with their abuser or becoming homeless if the Government does not allow household members to seek housing support on their behalf, charities are warning.

Crisis and domestic abuse charities have written to the Government asking it urgently to change a key part of the incoming Domestic Abuse Bill to allow others in the home to apply for help securing emergency housing.

This is already the case for other groups who receive automatic priority need status, such as pregnant women.

In early May, Housing Secretary Robert Jenrick said the Bill would give survivors priority access to local housing services “much more easily” so they do not need to “make the unbearable choice between staying somewhere that they know is unsafe or becoming homeless”.

But the charities say the requirement for survivors personally to apply for housing assistance “fails to guarantee the protection of survivors of domestic abuse”.

While survivors can make applications online or over the phone if they cannot approach local authorities in person, it still may not be safe for them to do this, Crisis said.

Crisis head of policy Hannah Gousy said the worst scenario would be that women are either forced to risk their lives by staying with their abuser or by applying for help when it is not safe, or they fall into homelessness.

She said: “Having to require women to personally make an application puts them in grave, grave danger.

“So what we are really doing is putting people in a situation where they are either choosing to stay with a violent perpetrator or experience homelessness, because they haven’t been able to successfully make that homelessness application.”

She continued: “Given that we know people are most at risk at the point they leave, they are most likely to be killed, it just feels like madness that we wouldn’t put that additional safeguard in for people, particularly given that there are other groups who are given the additional safeguard…why wouldn’t the Government follow that same logic?

“They are choosing to apply a different set of safeguards to an extremely vulnerable group of people.”

The Government has said requiring survivors to personally apply for assistance is an added safeguard mechanism to stop further abuse.

Victoria Atkins, outlining its argument during the committee stage, said it was concerned an abuser would be able to apply for new housing “to the detriment of the victim and the gain and advantage of the perpetrator”.

However, the domestic abuse and homelessness charities “firmly disagree”.

Their letter to Mr Jenrick reads: “It is clear from our experiences working in these areas that it is not always safe for survivors of abuse to make the application for homelessness assistance and enabling other household members to do so provides a vital safeguarding mechanism.

“This could be, for example, because it is too dangerous for them to leave their home until they know that they have somewhere safe to flee to.

“It might also be the case that they are unable to attend in person because they are receiving hospital treatment as a consequence of the abuse they’ve experienced.”

It is signed by the heads of Crisis, Women’s Aid, Refuge and Standing Together Against Domestic Violence.

Bob Blackman, co-chairman of the All-Party Parliamentary group (APPG) for ending homelessness, said it was “very concerning” that the Government’s amendment does not fully reflect the proposals the group put forward.

The Conservative MP for Harrow East said: “Through the work of the APPG we know just how dangerous it can be for people to flee abuse and how it’s not always possible for them to leave the home until they know they have somewhere safe to go to.

“So, removing the option of another member of the family from being able to seek help could result in people being forced to stay with their abuser or face life on the streets.

“The Domestic Abuse Bill is a landmark moment for survivors but it’s vital that the Government removes this final hurdle if we are to truly provide survivors with a safe route out of abuse and the ability to rebuild their lives in a safe, secure home.”

A Government spokesman said: “Through the Domestic Abuse Bill we are ensuring that victims of domestic abuse are given priority need status – this means that victims won’t face the unbearable choice between remaining with their abuser or not having a roof over their head.

“Our view is that the amendment to allow others to make an application on a victim’s behalf runs the risk of allowing perpetrators or abusive partners to further abuse their victim.”