Bennell coached at Crewe Alexandra & Manchester City Predatory paedophile convicted of abusing 12 boys May have abused over 100 – 86 more people came forward Ex-football coach Barry Bennell has been jailed for 31 years at Liverpool Crown Court for 50 counts of child sexual abuse. Bennell, described as the “devil incarnate” by the […] 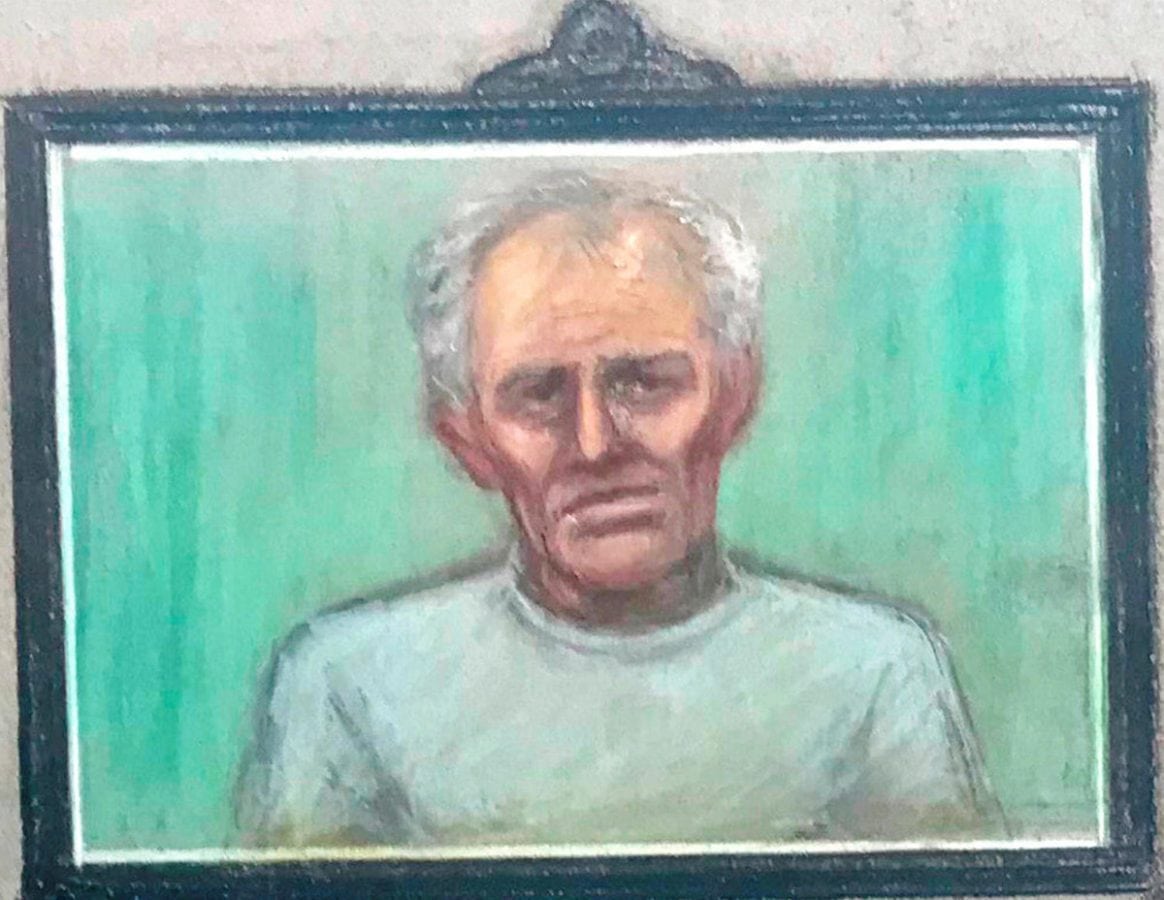 ***TV OUT***Ex-football coach Barry Bennell appearing via videolink has been found guilty by jury at Liverpool Crown Court of multiple sex offences against boys in the 1980s. Bennell, 64, was convicted of 36 charges including indecent assault and serious sexual assaults against boys aged eight to 15. February 13 2018.

May have abused over 100 – 86 more people came forward

Ex-football coach Barry Bennell has been jailed for 31 years at Liverpool Crown Court for 50 counts of child sexual abuse.

Bennell, described as the “devil incarnate” by the judge, was convicted of abusing 12 boys aged eight to 15 between 1979 and 1991.

Micky Fallon, 46, has described the abuse he suffered at the hands of Bennell after waiving his right to anonymity.

Father-of-three Micky, who was scouted by Bennell while playing under-12s football, stayed at the coach’s house in the holidays while training with Crewe Alexandra.

He was first touched inappropriately after being bitten by Bennell’s Alsation on Christmas Eve 1984.

The serial paedophile refused to take him to hospital, instead patching him up with plasters before putting a scary film on the TV.

It was then Bennell sexually abused him under a blanket on the sofa.

He had gone from praising and encouraging the youngster to bullying and belittling him.

Micky said after Bennell’s trial at Liverpool Crown Court: “Throughout the whole trial he showed no remorse, he laughed when I gave evidence, and he laughed when the verdict was read out.

“Funnily enough that has really helped me. I’ve carried that guilt for a long time, and I needn’t have carried it at all. My only wish is I was brave enough to do it when I was 13.”

Bennell, who also coached at Manchester City, was convicted of abusing more young footballers earlier this month after grooming them with claims that he could fulfil their dreams of a career in the sport.

It has been anything but easy for Micky, who now coaches a young football team himself.

Throughout his twenties, harbouring this “dirty, horrible secret” began eating away at every corner of Micky’s life. He turned to alcohol, and on one occasion even tried ending his own life.

“It impacted my life massively as an adult,” he said. “I’ve also had problems with relationships, marriages, not trusting people, insecurities. All of these things stemmed from my secret really.

“Subconsciously, as much as you put it away in a box in your head, it does impact your life on a daily basis.”

It was two years later Micky was told he was being released by Crewe.

But he continued to have a semi-professional career at a number of clubs – Saltash United, Liskeard Athletic, Truro City, Taunton and Tiverton Town – while continually battling demons within, which culminated in him attempting suicide.

Now he has rebuilt his life. He lives with his partner and three young children in a semi-detached house in the city, and has nearly reached the point of full closure.

Micky added: “Every time I speak about it now and release that secret, it lifts part of that burden.

“If you remain silent, like most men do in sport, and I totally understand why they do, these perpetrators effectively get away with what they’ve done.

“My personal advice to other victims would be to confront it, to have the courage and the bravery to question yourself and tackle the issue.

“Don’t be silent; speak out. Speaking out for me has been the best form of therapy.”

Micky was inspired to come forward by his best friend growing up, who was also one of Bennell’s victims.

The reason that alzheimer’s strikes has been uncovered