Zakaria Mohammed, 21, groomed three vulnerable victims before making them sell class-A drugs from squalid flats a hundred miles away from their homes. 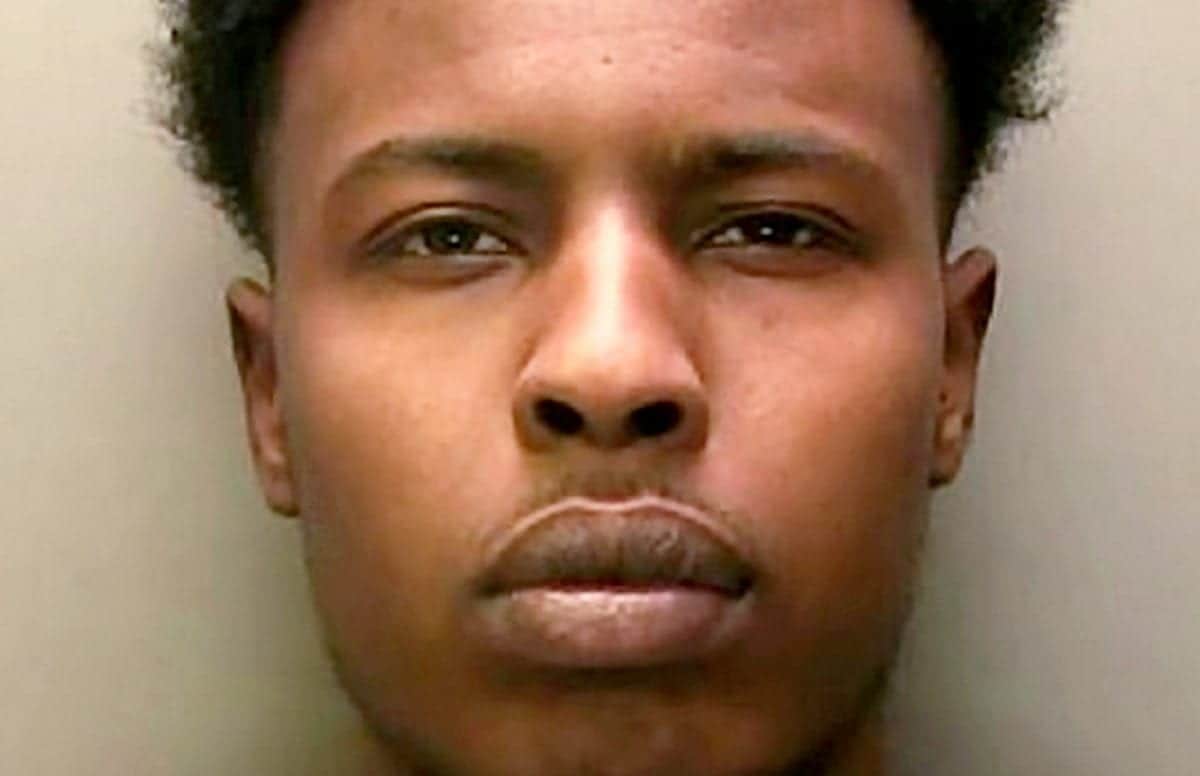 A callous drug dealer who trafficked children across several counties where he forced them to sell heroin and crack cocaine has been jailed in a landmark case.

Zakaria Mohammed, 21, groomed three vulnerable victims before making them sell class-A drugs from squalid flats a hundred miles away from their homes.

The two boys and a girl, aged 14 and 15, were transported from Birmingham to Lincoln to work as “expendable workhorses” in drugs dens.

Officers found the teenagers after they were reported missing in a filthy and freezing one-bed flat with two drug addicts surrounded by used syringes.

This week Mohammed was jailed for 14 years after pleading guilty to running a narcotics supply chain and trafficking two boys and a girl to deal on his behalf.

It’s the first time in UK legal history a drug-dealer has been been convicted in Britain for breaching the Modern Slavery Act by trafficking children. 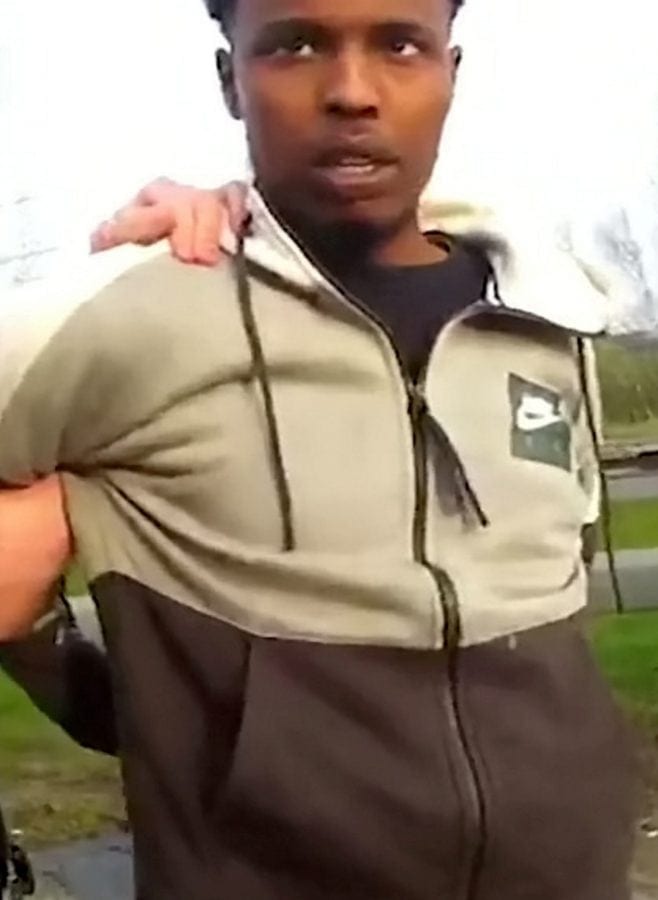 Birmingham Crown Court was told Mohammed’s county lines narcotics network – which raked in £500 a day – was rumbled after the teenagers were reported missing.

The youngsters were found holed-up at a run down flat in Yarborough Road, Lincoln, on January 25 this year.

Police found a large bloodstained knife wrapped in a plastic bag, a bundle of cash and two hunting-style knives – but no sign of any drugs. 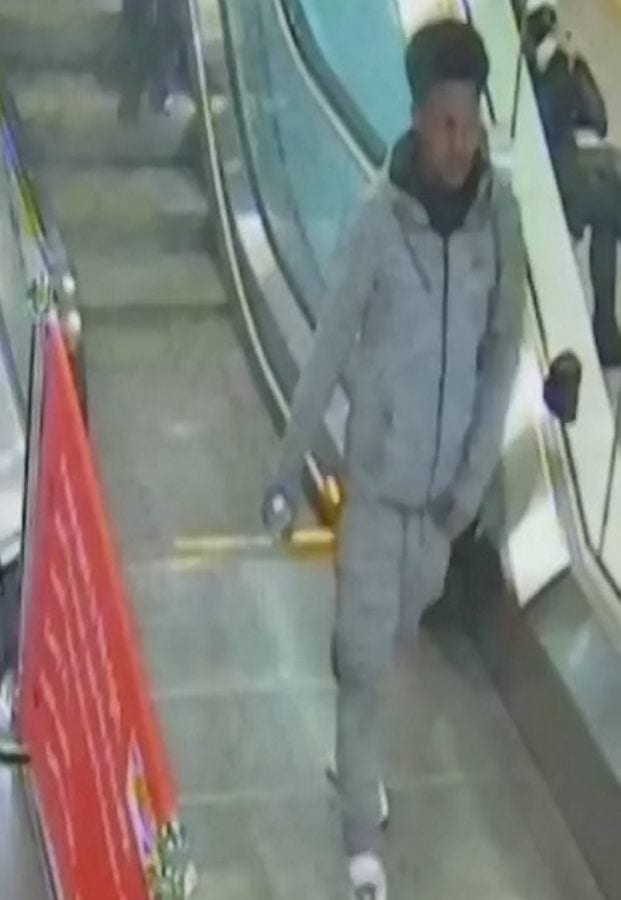 West Midlands Police intercepted him on February 6 coming off the M6 in Birmingham and seized his car for being uninsured.

A phone used to run the drugs line – known as ‘Castro’ and which had more than 100 customer contacts – was found following a search of the vehicle.

A pair of black school trousers, a white shirt and school tie belonging to a missing child from Birmingham was also discovered.

A Mountain Dew drink bottle and a Ribena carton were also recovered and forensic examination later returned a DNA match to two other missing 15-year-old boys. 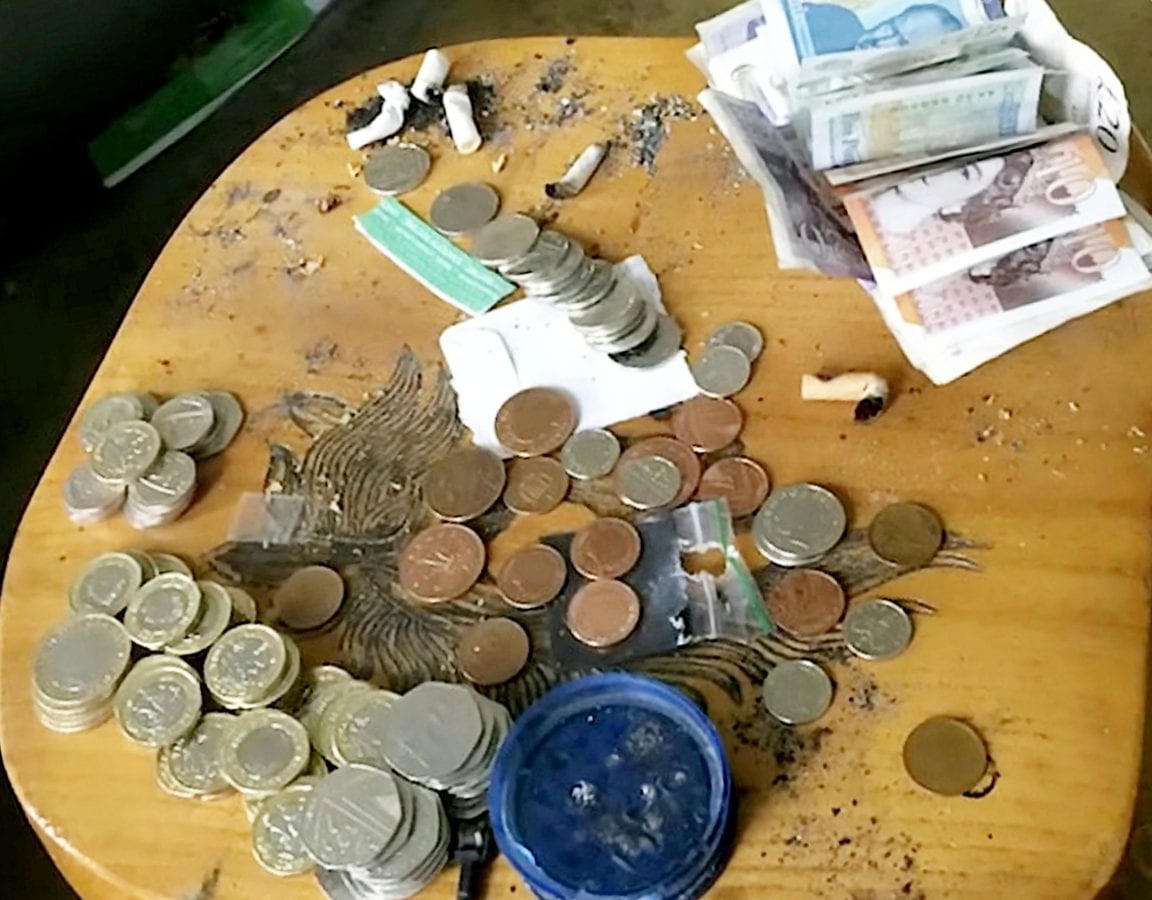 Officers from Lincolnshire Police recorded video evidence of children passing drugs to punters and swooped on the flat on February 12.

Three further 15-year-old boys, all reported as missing from Birmingham, were found as well as 25 wraps of heroin and crack cocaine, plus cash and two ‘zombie’ knives. 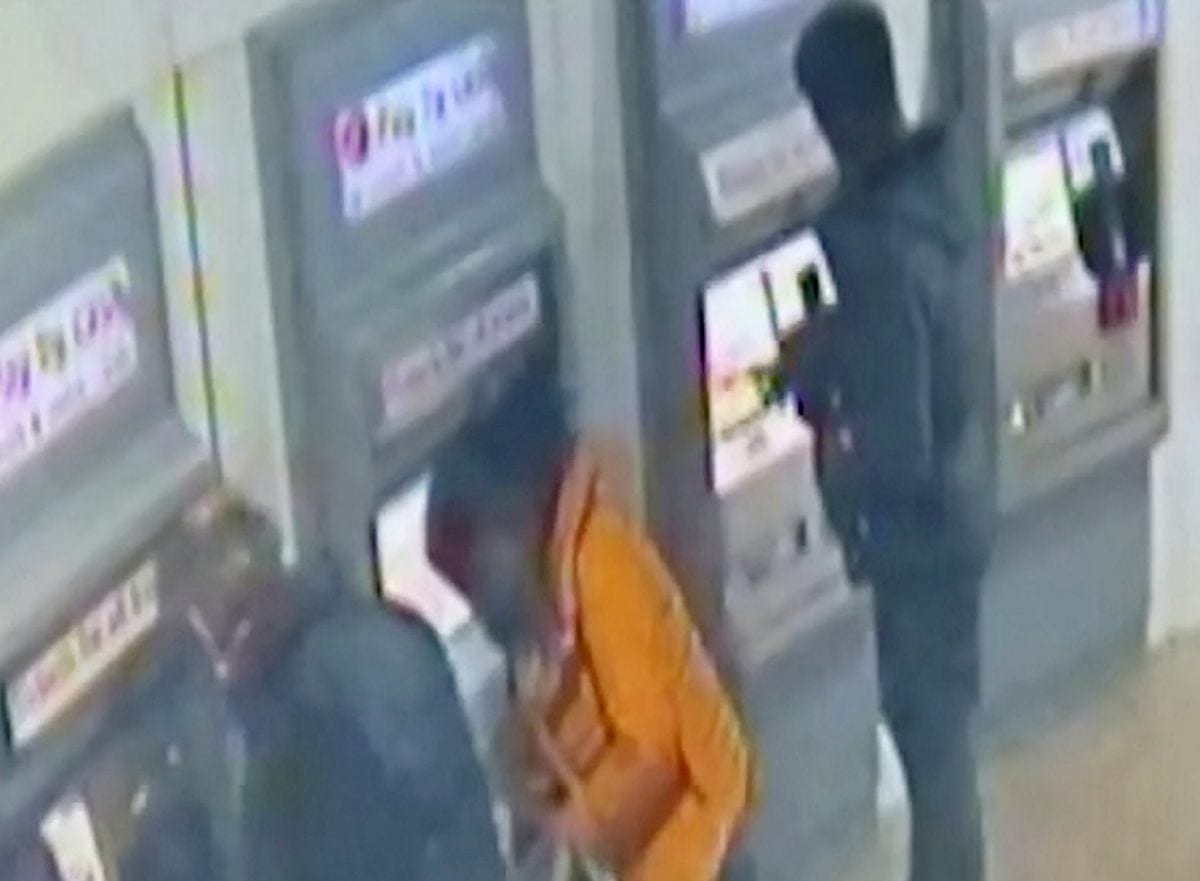 And CCTV from Birmingham New Street station showed him buying train tickets for two children to travel to Lincoln on March 26.

Mohammed, of Trinity Road, in Aston, Birmingham was arrested when his Passat was stopped later that day heading into Lincoln.

He refused to comment during police interview but later admitted four counts of possessing drugs with intent to supply and five counts of human trafficking.

Investigating Officer, Detective Constable Max Gebhard, of West Midlands Police, said after the case: “Mohammed claimed to be playing the role of a ‘trusted and informed lieutenant’ and that there were drug bosses further up the chain – but I believe he was very much in charge.

“He was a very busy man, living the life of a travelling salesman, sleeping in service stations and out on the road for many hours each day taking drugs and phones to children in the cuckooed addresses in Lincoln whilst taking away the money that had been made.

“The ‘Castro’ drugs line number was changed four times in a bid to avoid detection by the police.

“Each time a mass text message would be sent out to its scores of users alerting them to the new number on which to place orders – and when those orders came in Mohammed would contact the children to fulfill the deals.

“This is a hugely significant conviction for West Midlands Police and law enforcement as a whole across the UK.

“It shows that we can go after County Lines offenders not just for drug supply but also under trafficking legislation due to them exploiting children.

“And that means stiffer custodial sentences for offenders.”

He added: “Children are often groomed to deal drugs with false promises of money and the allure of leading an exciting lifestyle.

“In reality, we found three children inside a one-bed flat alongside two Class A drug users surrounded by used syringes.

“The place was filthy, cold and there was no food in the kitchen; the children looked drawn, tired and hungry.

“They were not wearing new trainers or designer clothes, they didn’t have new phones or gadgets.

“They were not making money – they were having their childhood stolen from them by Mohammed who considered them expendable ‘workhorses’.

“That’s the reality for children that are lured into this world through false promises.

“Mohammed has been convicted of trafficking three vulnerable children but we suspect there were many more.

“On this occasion we treated them as victims, not drug dealers, because they were being groomed and exploited.

“They have been referred via the Human Trafficking National Referral Mechanism where they and their families can receive wraparound support from child services and hopefully be steered towards brighter futures.”