The actor was referring to an interview when she described an ambassador - thought to be Walter Annenberg - as being gorilla-like. 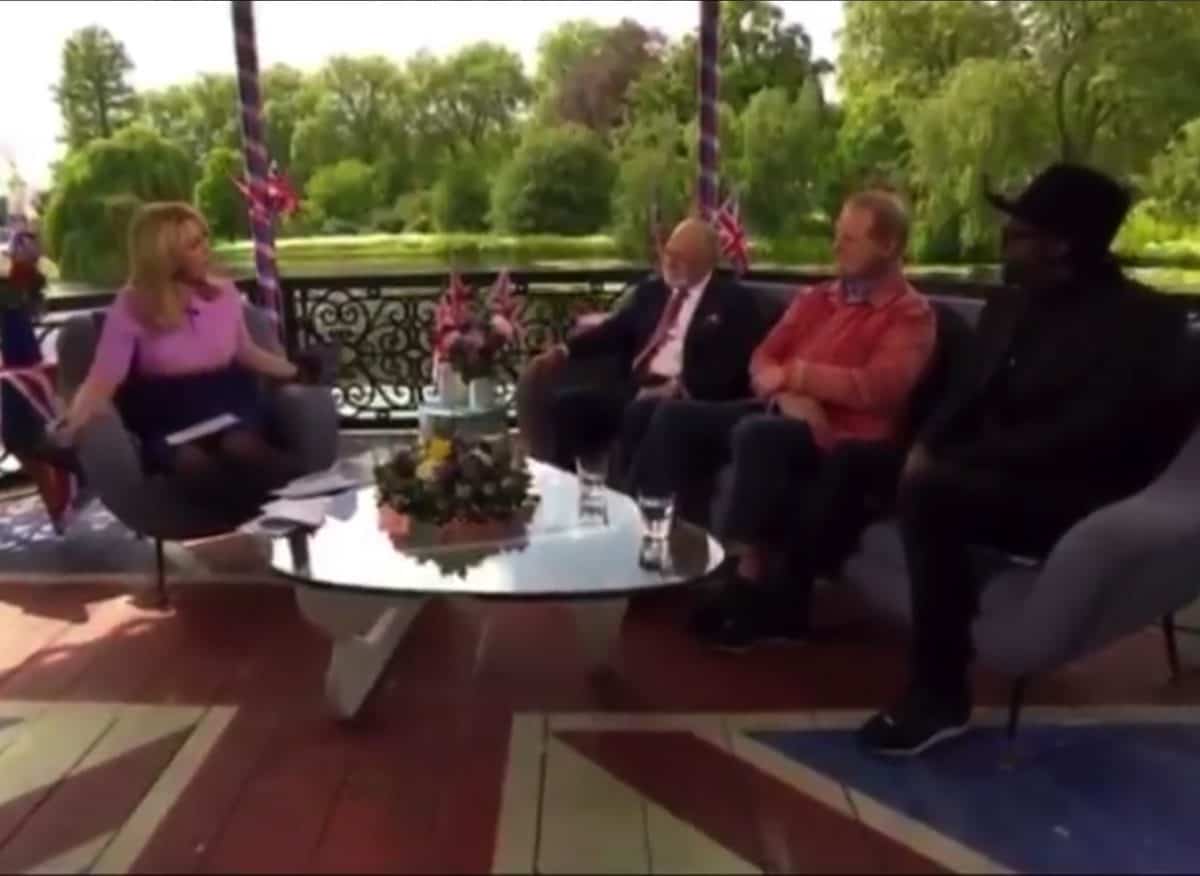 A clip of David Jason mis-quoting the Queen has been making the rounds on social media today as the royal family mourns the death of Prince Philip.

The actor was asked to speak about Her Majesty’s sense of humour in BBC One’s coverage of her 90th birthday from 2016.

He said the monarch has “alway been quite proper”, but “I do remember seeing a piece of off the cuff television when she was talking to family about an ambassador that came from another country.

“She said, ‘Actually I thought that I was talking to a gorilla!'”

David then laughed, alongside Kirsty – while The Voice judge will.i.am visibly cringed in his seat.

But Jason failed to add the crucial context that the man in question was actually Walter Annenberg, who she said had “arms like a gorilla” in a 1969 documentary.

Unfortunately, that hasn’t stopped the footage making the rounds on social media, with one person calling Britain a “sick and depraved empire gasping for its last breaths with not an ounce of self-awareness”:

britain is a sick and depraved empire gasping for its last breaths with not an ounce of self-awarenesspic.twitter.com/xeVKDkRucx

Meanwhile, all five living former US presidents have paid tribute to the Duke of Edinburgh as messages of condolence from leaders around the world flood in.

There were 18 different US leaders during Philip’s lifetime, 13 of whom met the Queen during their time in office, beginning with President Harry Truman who met then-Princess Elizabeth in 1951.

Philip accompanied his wife on almost all of these occasions.