David Davis has conceded that Brexit withdrawal agreement with EU will ‘probably favour the union’ in one key way – financially. Speaking in the House of Lords European Union Select Committee, the Brexit Secretary said: “In the infamous – or famous – words of the European Union nothing is agreed until everything is agreed. “The […] 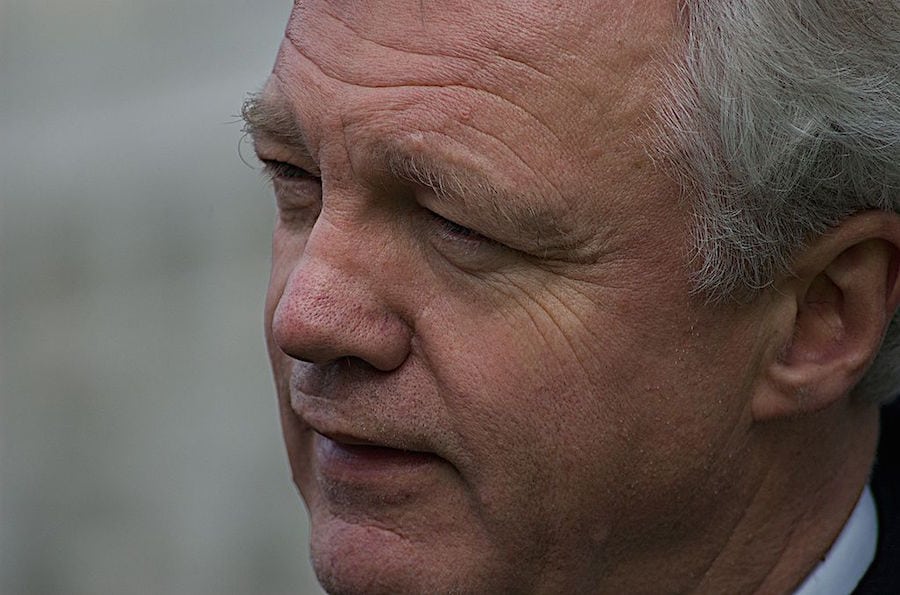 David Davis has conceded that Brexit withdrawal agreement with EU will ‘probably favour the union’ in one key way – financially.

“The withdrawal agreement on balance will probably favour the union in terms of the things like money and so on. Whereas the future relationship will favour both sides and will be important to both of us.”

The nonchalant admission comes after Davis confirmed the next round of negotiations with Brussels will take place next week after EU chief negotiator Michel Barnier was caught up in “prior engagements”.

The EU team was also unable to accept a UK proposal for talks early next week, he said.

The Brexit Secretary said: “We want to get on with the process – we are not holding up the process. I don’t want to score any points it’s just a practical fact: I have invited Barnier to come to London tomorrow but he couldn’t do it – he had a prior engagement.

“We offered them the beginning of next week – they couldn’t do it. So it’s the latter part of next week when it will be when the negotiators engage. And I’ll be out there on Friday.”