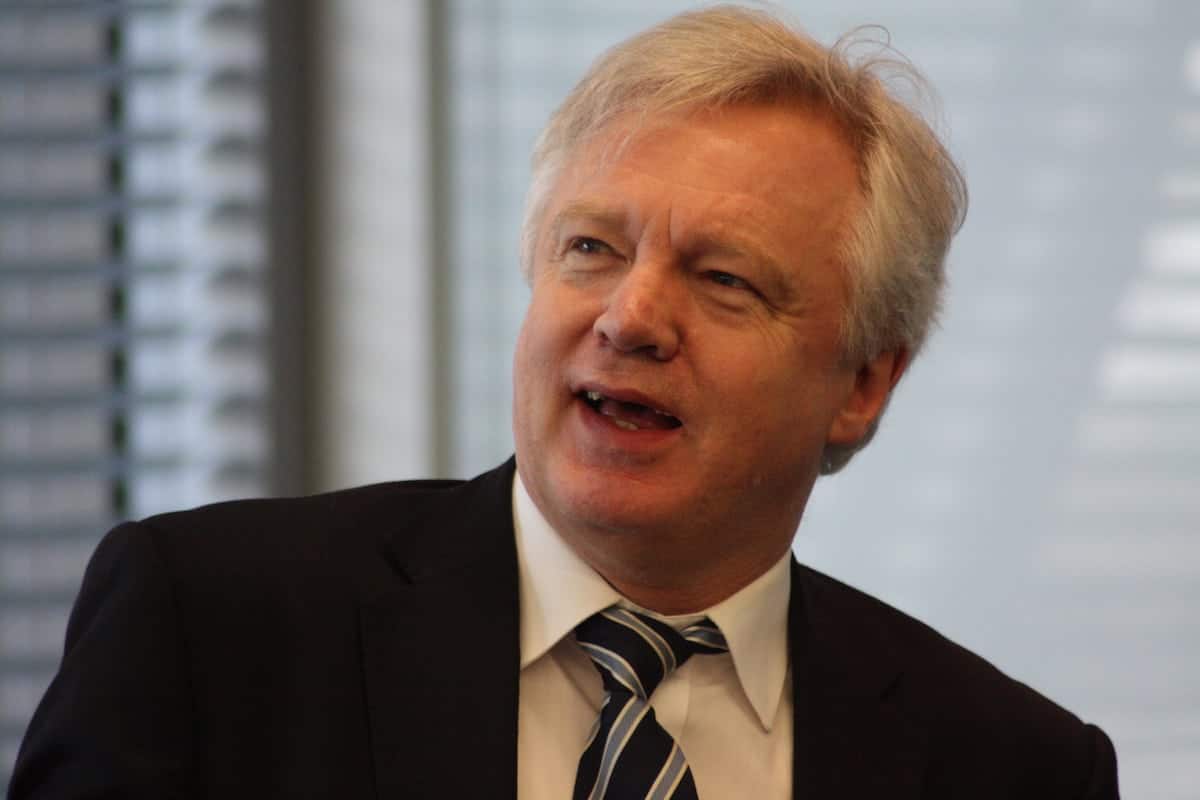 After his surprise resignation as Brexit Secretary last night, David Davis, at 7/1 with Betway, is one of the frontrunners to replace Theresa May as Tory leader.

With Davis now out of a job, his name has been added to an ever-growing list of potential leadership candidates to replace May on the back of the Chequers summit which she hosted.

The current Prime Minister is now odds-on at 1/2 to face a leadership challenge at any point this year, and 4/5 to be replaced.

Betway’s Alan Alger said: “Not many saw David Davis’ resignation coming at this point in the Brexit process and questions could begin to arise as to whether he’s contemplating challenging Theresa May as Tory leader.

“Davis is 7/1 to be the next Tory leader, behind Michael Gove at 5/1 and staunch Brexiteer Jacob Rees-Mogg, who can be backed at 6/1.

“As the dust settles on David Davis’ departure, confidence in Theresa May looks at an all-time low, and at 1/2 to face at leadership challenge, times look very turbulent for her in the near future.”

Theresa May leadership challenge in 2018: