David Cameron is advising Theresa May on how to get her doomed Brexit deal through parliament, ITV journalist Robert Peston has sensationally revealed. The former Tory leader, who called for the referendum in the first place, has turned “Brexit-crisis adviser” to the current PM in what has been described as being like the “pope asking the […] 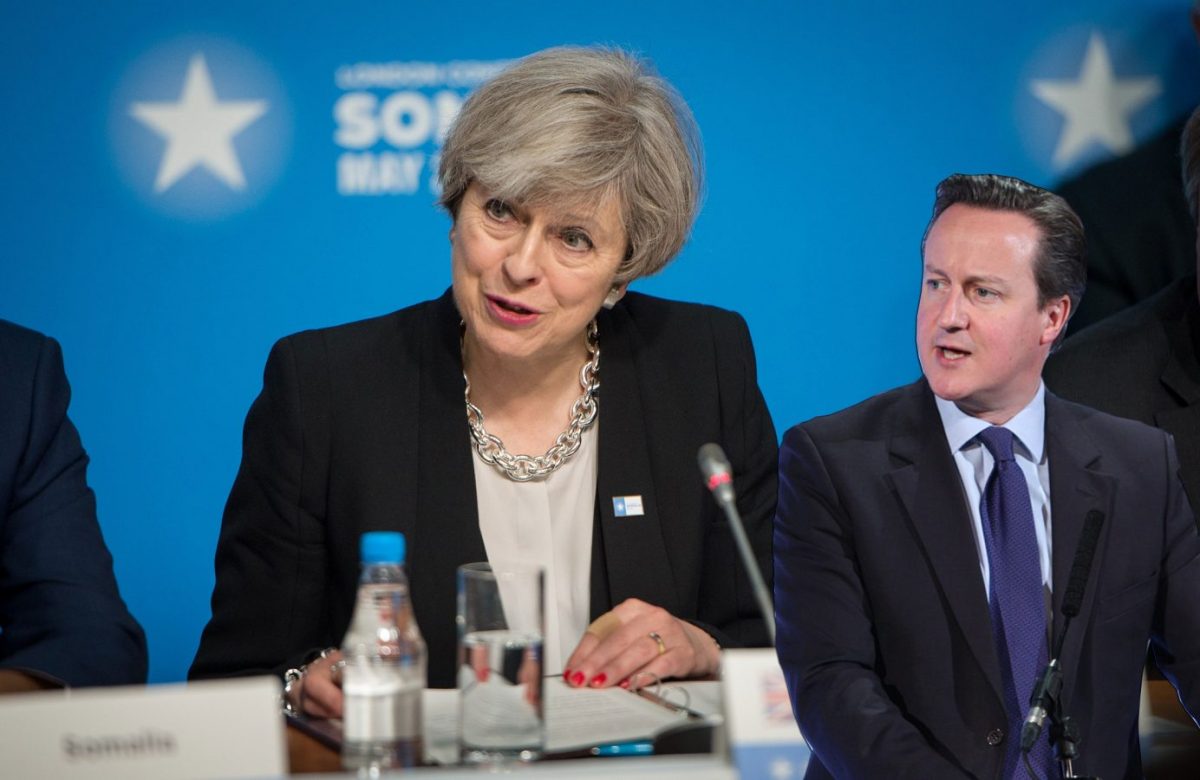 David Cameron is advising Theresa May on how to get her doomed Brexit deal through parliament, ITV journalist Robert Peston has sensationally revealed.

The former Tory leader, who called for the referendum in the first place, has turned “Brexit-crisis adviser” to the current PM in what has been described as being like the “pope asking the chief rabbi on the true meaning of the Eucharist” by the politics editor.

Peston said in an explosive Facebook post: “If you want a symbol of the catastrophe Theresa May faces over Brexit here it is: her predecessor David Cameron is advising her how to get some kind route out of the EU – that isn’t the fast one over the cliff – through parliament.”

He goes on to day that Cameron has stepped in to ensure we don’t end up with a chaotic no deal, saying May is likely to be more more inclined to listen to Cameron as “he has privately endorsed her “partnership” approach to the UK’s long-term relationship with the EU”.

The former PM has kept a low profile after leading Britain out of Europe in 2016.

He was the source of Danny Dyer’s angst when he called him a “twat” on live television for resigning and running away from a situation he had created.

Speaking on the subject, Cameron recently said: “I don’t regret calling a referendum. I made a promise in the election to call a referendum and I called it.”

“Obviously I’m very concerned about what’s happening today but I do support the prime minister in her efforts to try and have a close partnership with the European Union.

“That’s the right thing to do and she has my support.”