"The work of art is that I took their money", artist Jens Haaning said. 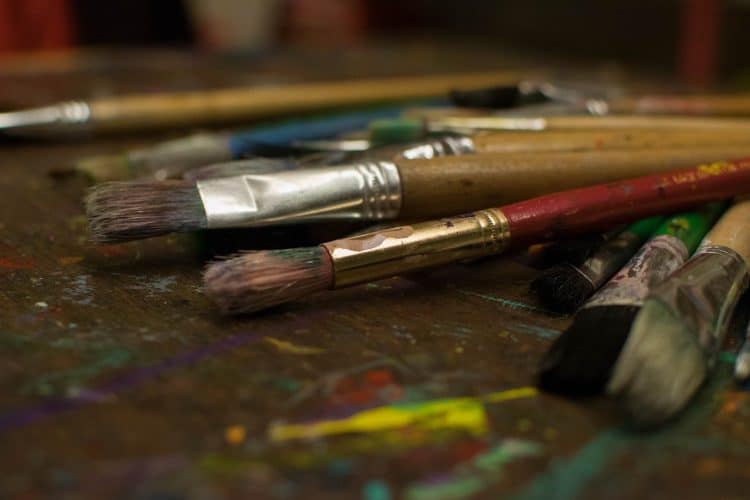 The artwork, titled“Take the Money and Run”, was submitted tothe KunstenMuseum of Modern Art in Aalborg byJens Haaning, who said the work of art is that “I took their money”.

The museum’s director Lasse Andersson told CBS News that Haaning was given cash for use in the artwork itself, in addition to personal compensation.

“We also have a contract [saying] that the $84,000 to be displayed in the work is not Jens’ and that it must be paid back when the exhibition closes on 16 January 2022,” Andersson said.

But according to Bloomberg, the artist has so far declined to return the cash to the museum, which is now deciding whether to report Haaning to the police if they don’t get it back by the end of January, when the exhibition closes.

A press release for the art reads: “[The pieces] show how salaries can be used to measure the value of work and to show national differences within the European Union.

“But by changing the title of the work to ‘Take the Money and Run’ Haaning questions artists’ rights and their working conditions in order to establish more equitable norms within the art industry.”