This weekend's Mail on Sunday lashed out at the BBC over its coverage of Downing Street's latest scandal. 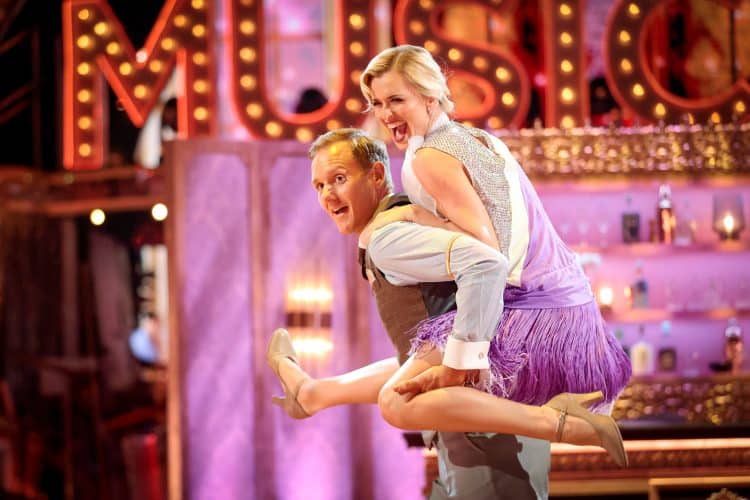 Boris Johnson has identified the culprit for the scandals currently engulfing his government: the BBC.

The front-page of yesterday’s Mail on Sunday quoted the prime minister unloading on the “frivolous, vengeful, partisan” broadcaster over its coverage of Downing Street’s festive parties.

Johnson is reportedly enraged that the BBC has been focussing attention on ‘Partygate’ rather than “publicising the need for booster jabs to combat the new Omicron variant of Covid”.

Unsurprisingly, Twitter users reacted with incredulity to the prime minister’s effort to shift the blame.

But perhaps the best reaction belonged to Dan Walker, who summed things up succinctly.

Our hats off to you, sir.