"Prince Harry poking his woke nose into the US election & effectively telling Americans to vote against President Trump is completely unacceptable behaviour for a member of the Royal Family." 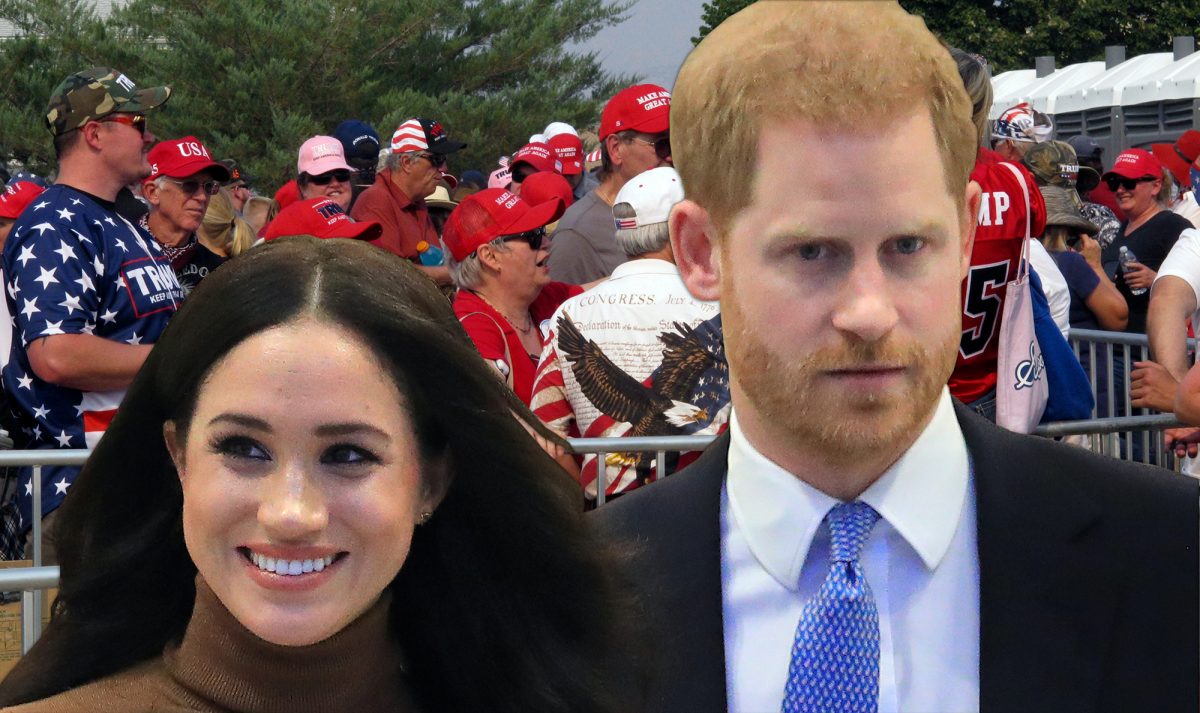 Prince Harry and his wife Meghan Markle have broken royal protocol and urged Americans to vote in the November 2020 election and ‘reject hate speech.’

The couple appeared in a live video from their California home as part of the Time 100, a list compiled by the magazine to celebrate the world’s most influential people.

Harry said: “As we approach this November, it’s vital that we reject hate speech, misinformation and online negativity.”

He added: “When the bad outweighs the good, for many, whether we realise it or not, it erodes our ability to have compassion and our ability to put ourself in someone else’s shoes.

“Because when one person buys into negativity online, the effects are felt exponentially. It’s time to not only reflect, but act.”

The couple relocated to the US after stepping down as working royals in March for financial and personal freedom.

Piers Morgan Tweeted: “Prince Harry poking his woke nose into the US election & effectively telling Americans to vote against President Trump is completely unacceptable behaviour for a member of the Royal Family.”

Another Tweeted: “Harry has crossed a line now. It’s no secret that his wife hates Trump and now Harry is promoting anti-Trump voting tactics. He is bringing the Royal Family and Britain into disrepute.”

Is it his business one person wondered, tweeting “Really don’t think it’s wise for a member of the British royal family to speak out about American politics. He’s not American, and it’s really none of his business.:

But it was the Daily Mail comments section where the anger reached a worrying crescendo.