“Oh good, it’s the time of year where I have to explain to the TV Licensing Authority why King George III hasn’t paid his TV licence since 1820.” 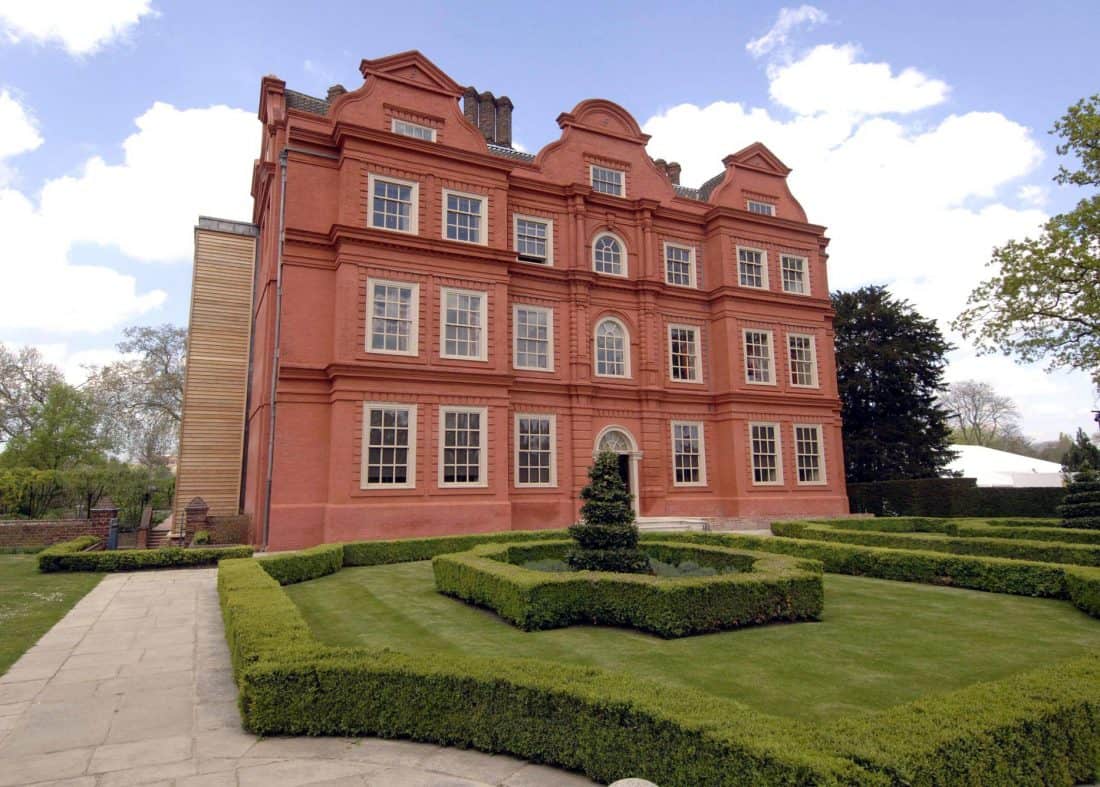 Kew Palace in London which was opened by the Prince of Wales.Credit;PA

A letter has been sent to “The Current Occupier” of Kew Palace from TV Licensing despite the last resident being King George III. The palace complex, on the banks of the River Thames in Richmond, dates from 1631.

In a tweet, she said: “Oh good, it’s the time of year where I have to explain to the TV Licensing Authority why King George III hasn’t paid his TV licence since 1820.”

The palace complex, on the banks of the River Thames in Richmond, dates from 1631 and was home to George II and Queen Caroline, and then King George III, Queen Charlotte and their children.

BBC can carry Britain’s voice and values to the world

No-one is better placed than the BBC to “carry Britain’s voice and values to the world”, the corporation’s outgoing director-general Lord Tony Hall has said.

In his final speech in the role, Lord Hall championed the value of public service broadcasting (PSB) in post-Brexit Britain, saying that success will mean drawing on all “our considerable international assets. And that means unleashing the full global potential of the BBC”.

Addressing the online Edinburgh TV Festival, he said: “The debate about the role of public service broadcasters is important, vital and necessary.

“Public service values have never been more needed. The public service broadcasting ecology we have in this country is unique. And it works.”

He added: “People outside this country envy what we have. PSBs are under threat everywhere – of course we always need to adapt and reform, yet we are a vital part of any country’s culture.”