Andrew Mills - who served an adviser to the Board of Trade, chaired by Liz Truss - changed his company's status to avoid filing accounts. 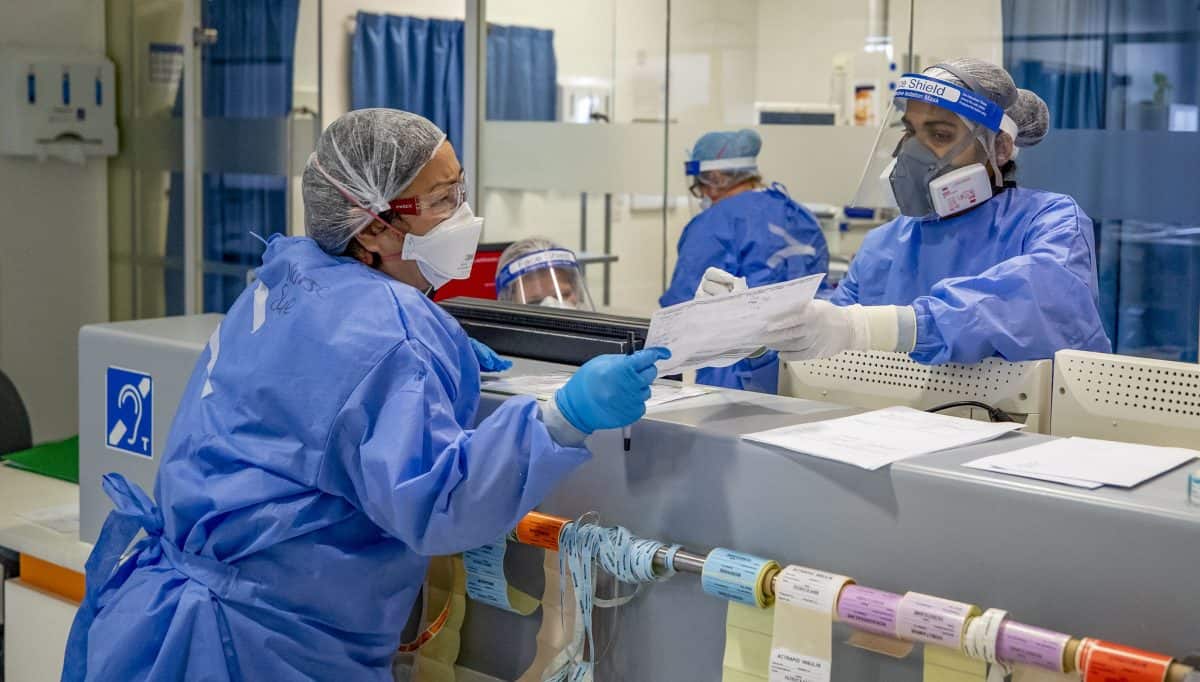 A former government adviser who became embroiled in a cronyism scandal over a botched £250 million PPE contract has made an obscure change to his company’s status to avoid disclosing details of his earnings.

Andrew Mills – who served an adviser to the Board of Trade, chaired by Liz Truss – secured a deal between the government and investment company Ayanda Capital.

The company won a £252.5 million contract to supply an undisclosed number of face masks to the Department of Health and Social Care in April, at the height of the coronavirus pandemic.

The firm – which describes itself as “a London-based family office focused on a broad investment strategy” – is owned through a Mauritius-based holding company and headed by Tom Horlick, a former director of investment bank Kleinwort Benson. Its website states that the company specialises in “currency trading, offshore property, private equity and trade financing”.

The NHS subsequently ruled that millions of the masks purchased from Ayanda – worth £155 million – were unusable, because they were supplied with ear loops rather than head straps.

‘We value our company’

Mills, The Times reported, has not disclosed how much he made from the bungled order. He initially approached the government about the deal in the name of Prospermill, a company he had set up with his wife before Ayanda Capital signed the PPE contract.

In October, Prospermill filed paperwork with Companies House – converting it from a standard limited company into an “unlimited company” – which are not required to file accounts. Mills told The Times that he did so to avoid disclosing his family’s earnings to the public.

He said: “As Prospermill provides advisory and introductory services to our clients, having ‘limited’ status had little benefit and, as a family business, publishing our accounts had the effect of placing our family P60 in the public domain, which like the majority of people we have chosen not to do as we value our privacy.

“In any case our new accountants recommended unlimiting the company to simplify reporting requirements.”

Last year, with ministers already under fire for fostering a ‘chumocracy’ at the heart of government, the National Audit Office (NAO) found that suppliers with links to Tory politicians were ten times more likely to be awarded contracts than those who applied to the Department of Health and Social Care.