A total of 1,382 deaths registered in the week ending January 14 mentioned Covid-19 on the death certificate. 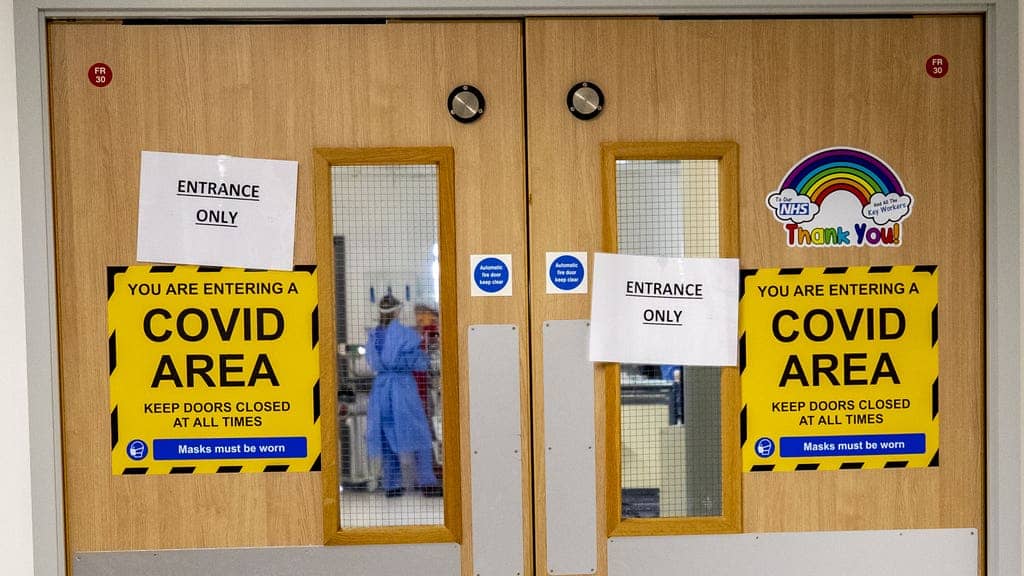 The number of deaths involving coronavirus registered each week in England and Wales has climbed to its highest level for 10 months.

A total of 1,382 deaths registered in the week ending January 14 mentioned Covid-19 on the death certificate, according to the Office for National Statistics (ONS).

This is up 50 per cent on the previous seven days and is the highest number since 1,501 deaths were registered in the week to March 12 2021.

The sharp week-on-week jump in deaths is likely to have been affected by the bank holiday on January 3, when register offices were closed, leading to a backlog of registrations needing to be cleared, the ONS said.

But the latest figures also reflect the recent surge in Covid-19 cases driven by the Omicron variant of the virus.

A record 4.3 million people in private households in the UK are estimated to have had coronavirus in the first week of this year – the equivalent of one in 15 people in England and one in 20 in Wales.

The Omicron wave is now having an impact on death registrations, though numbers are still well below the level seen at the peak of the second wave of the virus last year.

The relatively low number of deaths seen during the current wave reflects the success of the vaccination programme, in particular the rollout of booster doses at the end of last 2021.

Protection against hospital admission from Covid-19 remains at about 90 per cent for those aged 65 and over for around three months after a booster jab, according to recent analysis by the UK Health Security Agency.

Overall, 178,978 deaths have occurred in the UK where Covid-19 was mentioned on the death certificate, the ONS said.

Review: Crimes of the Future