Officers are being probed by the Independent Office for Police Conduct over their handling of the complaints. 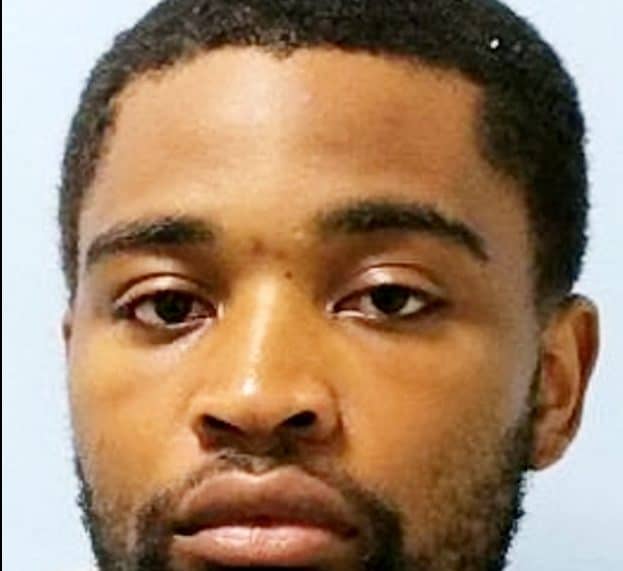 A county lines drug dealer will leave prison after just over a year for killing his 17-year-old girlfriend after she begged police for help six times before she died.

She had reported being harassed and assaulted by Oluwaseyi Dada, 21, six times in six months before her tragic death.

Officers are being probed by the Independent Office for Police Conduct over their handling of the complaints.

Dada had been previously been sentenced to 30 months in prison for dealing heroin and crack cocaine in Norwich.

After the judge passed the sentence of two years and three months – of which he will serve half – Ms Makunova’s brother screamed “one year, one year for my f*cking sister … she was 17 years old”.

Dada nodded as he looked directly at his victim’s family.

The judge threatened to have Ms Makunova’s brother arrested if he carried on and he was escorted from the court.

Southwark Crown Court heard the couple had a “turbulent” two-year-relationship after meeting on Instagram, with Dada frequently turning up unannounced and once threatening to kill Ms Makunova and her family.

The day of her death, Ms Makunova had gone to meet Dada at his block of flats in Camberwell after a heated exchange over Instagram.

In a fit of anger Dada, who was trying to grab her Versace bag, pushed her over in the lobby.

Ms Makunova was carrying a 19.5-centimetre knife in her bag and when she landed on it, it pierced the bag and stabbed her in the chest.

Police were called by neighbours after Dada frantically banged on their doors for help.
When officers arrived at the scene they found him doing CPR and mouth to mouth on his ex.

But she was pronounced dead at the scene just under an hour later at 1.02pm.

A post mortem examination gave cause of death as a single stab wound.

Dada was arrested on suspicion of murder and charged with manslaughter a day later.

He pleaded guilty to the charge last month and was jailed today at Southwark Crown Court.

She said: “I’m writing this to explain how to death of my sister has affected me. There are no ways to fully explain my feelings.

“She wasn’t just my youngest sister, she was my best friend, she was a massive part of my life…

“Every photo I see of her makes me cry. Sometimes I have to cry myself to sleep, I just want to see her in my dreams.

“If there’s life after death I really hope she’s with the angels.You have not just killed her you have killed us too.”

Before the sentencing, Ms Makunova’s family were visibly upset outside the court.

Her brother shouted “murderer” at Dada’s friends and family. 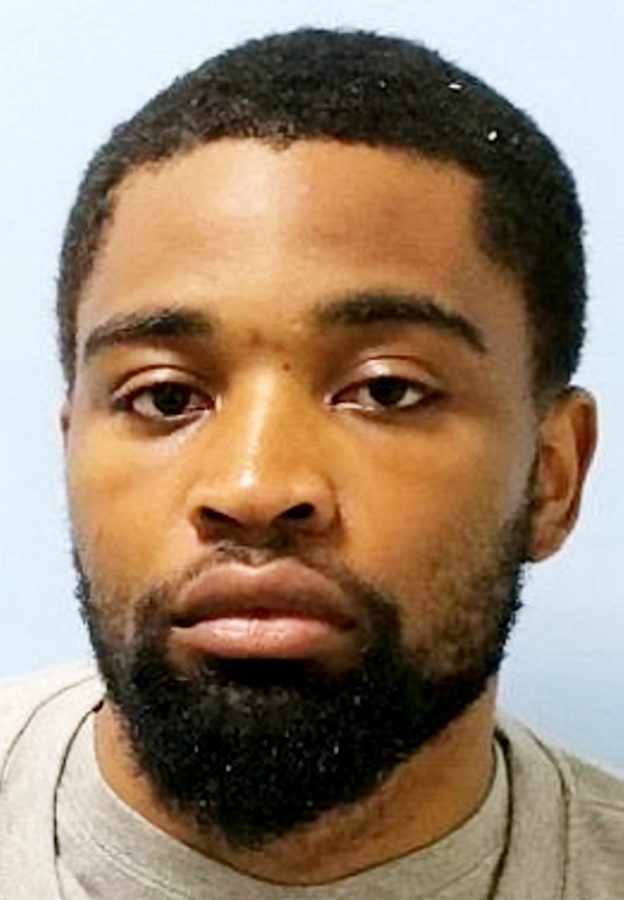 Sentencing, Judge Nicholas Loraine-Smith said: “The kitchen knife that caused her death was hers and had, it seems, been brought to the scene by her in a handbag that you had given her.

“It appears that somehow during the struggle between you and her the blade of the knife was pushed through the bag from the inside and tragically pierced her chest and heart.

“There is no evidence that you ever touched it before she received her fatal injury.

“It is true that Ms Makunova did send you a text stating ‘I am going to get you shot’.

“That was just before 11am and was in the context of her accusation that you had been cheating on her with another woman.

“Sensibly you then tried to contact her sister to get her to speak to Ms Makunova but sadly she did not get the message until it was too late.

“But the messages that follow show that from then on you were building up the tension that led to the confrontation with messages such as: ‘You really wanna turn this into something else.

“‘Meet me at your house at 12.30pm and am telling you do not snitch. Let the party begin.

“‘I actually dare you to come in. So are you bringing people yes or no. Am gonna burn your mum right now.’”

The judge said the messages must be seen in the contexts of others sent previously such as “is cause no one’s been touched you think am a joke” and “don’t play that game before I stab you”.

Judge Loraine-Smith said he played a “big part” in “building up the confrontation”.

He said: “Doubtless you expected that she would be armed and so when you did confront her you grabbed her handbag.

“In the course of the struggle you took hold of her, pushed her and she fell.

“Somehow, tragically, the knife was pushed through from the inside of the bag into her chest and she died.

“That was a confrontation which would have so easily been avoided.

“What you did during the struggle, the push, was unlawful but ordinarily it presented no risk of anything more than minor harm.”

He said: “But the agreed fact is that the police became involved no less than six times over the last months of the relationship.

“On the other hand I have absolutely no doubt you are very remorseful for what you did.

“The sentence is therefore one of two years, three months. You will serve on half of that sentence before release on licence.”