"What I'm trying to say is, I work and all my income seems to go on bills", she said. 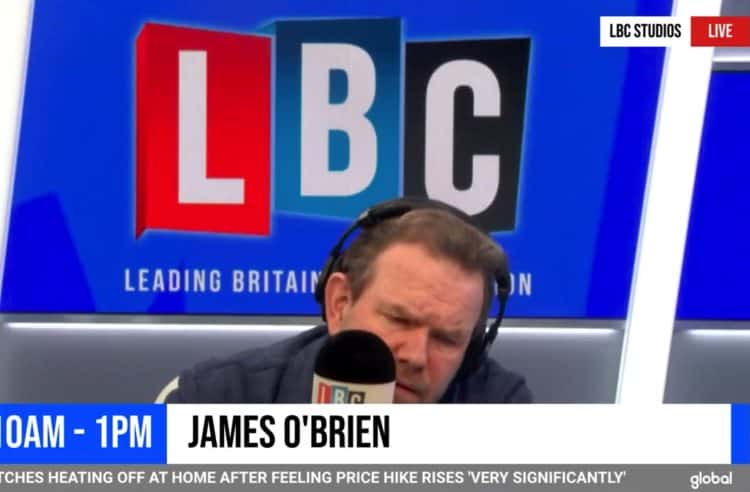 A mother broke down during a call-in on the James O’Brien show today after admitting that she has been forced to eat her children’s leftovers in order to get by.

The biggest jump in domestic energy bills in living memory came into effect today with charities warning that 2.5 million more households are set to fall into “fuel stress” and supplier websites remained unresponsive to customers.

A mother called into O’Brien on LBC to discuss her own perilous situation.

Watch the harrowing call in full below: