Government scientists said measures could alternate in their severity in order to keep cases at a number the NHS can cope with. 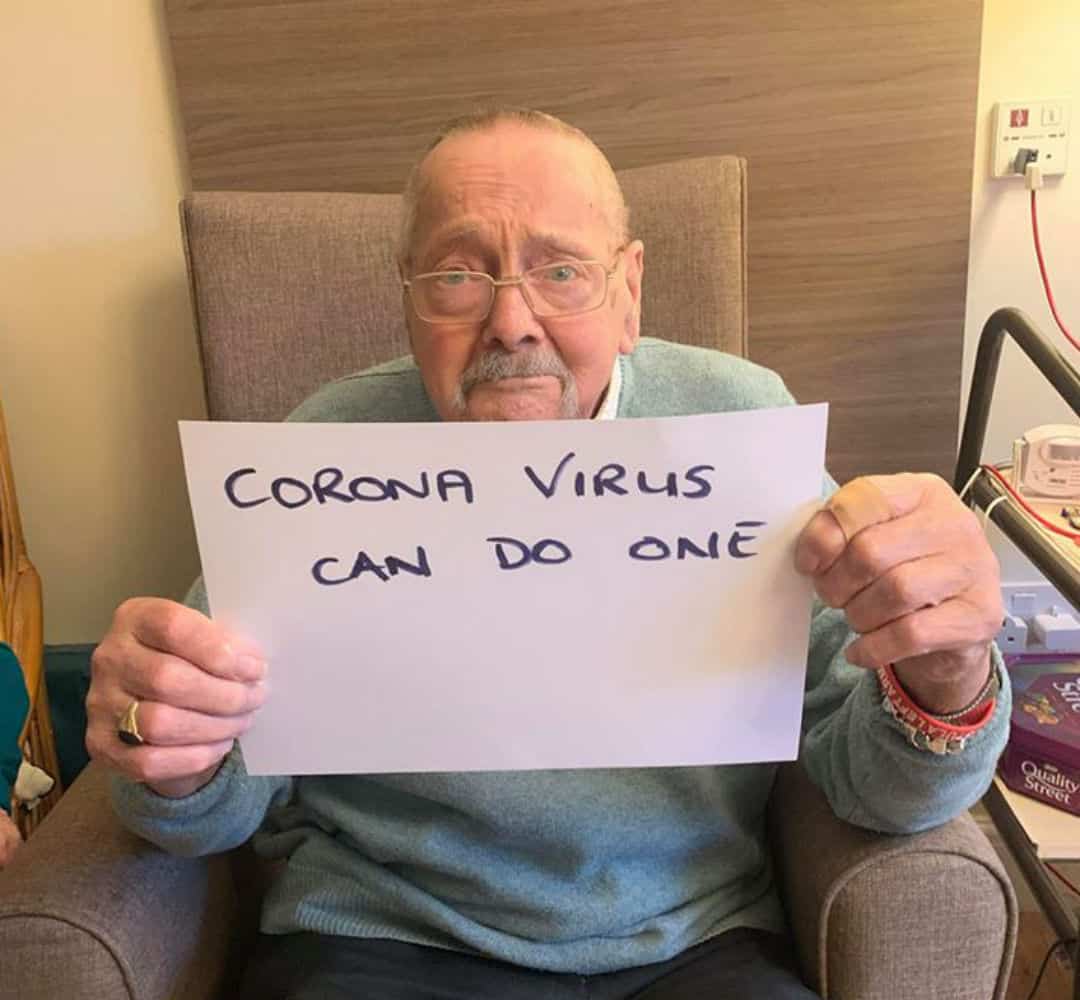 Social distancing measures will need to be in place for most of a year at least in order to control the spread of Covid-19, scientists advising the Government have agreed.

The Scientific Pandemic Influenza Group on Modelling agreed on Monday that, while the severity of measures could alternate during the period, “stricter” measures would need to be enforced for at least half of the year in order to keep cases at a level the NHS can cope with.

The Government published the papers on Friday – a day after Prime Minister Boris Johnson said he expects the tide to be turned in the fight against Covid-19 within 12 weeks.

The report states: “It was agreed that the addition of both general social distancing and school closures to case isolation, household isolation and social distancing of vulnerable groups would be likely to control the epidemic when kept in place for a long period.

“It was agreed that a policy of alternating between periods of more and less strict social distancing measures could plausibly be effective at keeping the number of critical care cases within capacity.

“These would need to be in place for at least most of a year. Under such a policy, at least half of the year would be spent under the stricter social distancing measures.”

The document says that the triggers for measures to be put in place or lifted could vary according to different regions.

There would be a two to three-week delay between measures being put into place and their impact being felt in intensive care units, it added.

On Thursday, the Prime Minister said the tide on Covid-19 could be turned in the next 12 weeks but added he could not promise that the UK would definitely be on a downward slope from the peak of the virus.

He said: “I cannot stand here and tell you that by the end of June we will be on the downward slope.

“It’s possible but I simply can’t say that for certain. Of course not, we don’t know where we are, we don’t know how long this thing will go on for but what I can say is that this is going to be finite, we will turn the tide and I can see how to do it within the next 12 weeks.”

He has been under pressure from Labour, unions and even senior Tory MPs to do more to help workers and the stalling economy weather the crisis.

He will reveal new measures on Friday at the daily Covid-19 press conference in Downing Street, where he is expected to be joined by Mr Johnson.

– A third person who tested positive for coronavirus in Wales has died.

– Conservative MP Maria Caulfield announced she was returning to her job as a nurse alongside her political role.

– A man was arrested on the Isle of Man for failing to follow its coronavirus self-isolation rules.

– The competition watchdog said it will clamp down on retailers using the coronavirus outbreak as an opportunity to exploit customers.

– The Changing the Guard ceremonies at Buckingham Palace, St James’s Palace and Windsor Castle are being postponed until further notice.

– The death toll from the coronavirus in Spain now stands at 1,002 and nearly 20,000 people have been infected.

It comes as Health Secretary Matt Hancock said a group of around 1.4 million people with serious health conditions will receive specific advice on what to do to keep themselves safe from coronavirus.

At present, anyone with an underlying health condition such as those who usually receive an NHS flu jab, people with weakened immune systems and anyone over 70 is told to be “particularly stringent in following social distancing measures”.

But those who are at even higher risk of severe illness from Covid-19, including recipients of donor organs, those on active chemotherapy or radiotherapy, people with blood cancers and those with severe chest conditions, will be given more tailored advice.

Mr Hancock told Sky News: “Many of these people have pre-existing health conditions and so will be very worried right now, and I understand that, and they’ll need very specific sets of action – for instance, how do you go about still getting your chemo if you have cancer whilst also social-distancing?

“If you have cancer it’s particularly important to stay away from other people, but you also of course have got to keep going with your chemotherapy.”

He added: “These are some of the most difficult and challenging cases so we’ll be getting in contact with them, but if people think that they are on this list and don’t receive a communication from the NHS, then they also need to get in contact.”

Mr Hancock suggested that tougher measures could have to be brought in if people do not follow the Government’s advice on social distancing and staying home if ill.

He told the BBC’s Breakfast programme: “What I can say is that if people follow the advice, stay home, which saves lives, and if they keep apart from others – more than two metres, more than six foot – then we can tackle this and we can turn the tide.

“The scientists advise that we can turn the tide in 12 weeks if people follow the advice. If people don’t follow the advice, then it’ll be longer and we might have to bring more and tougher measures.”

Mr Hancock said the UK had brought measures in earlier than Italy, which has now suffered more deaths than China.

“But we’re absolutely clear that, if we need to, we have the powers – in fact, we’ve got a Bill in front of Parliament now to strengthen those powers further.

“But I think it’s far better if people follow the advice.”

Meanwhile, Dawn, a critical care nurse in Yorkshire, has made a tearful appeal to members of the public to stop stripping supermarket shelves of food after she came off a shift and was unable to buy supplies.

Chief Nursing Officer for England Ruth May also urged members of the public to play their part in the fight against Covid-19.

She told Sky News: “There are many, many nurses like that critical care nurse last night who are working many, many hours.

“We’re asking all supermarkets to allow all of our healthcare workers easy access to buy their food and vegetables.

“I’d also make a plea for all the public to show a kindness.

“We’ve heard that people are spitting at our nurses; this is just not right, they are working very hard. I would want to make sure we all play a part in this coronavirus fight.”