People should work from home if they can 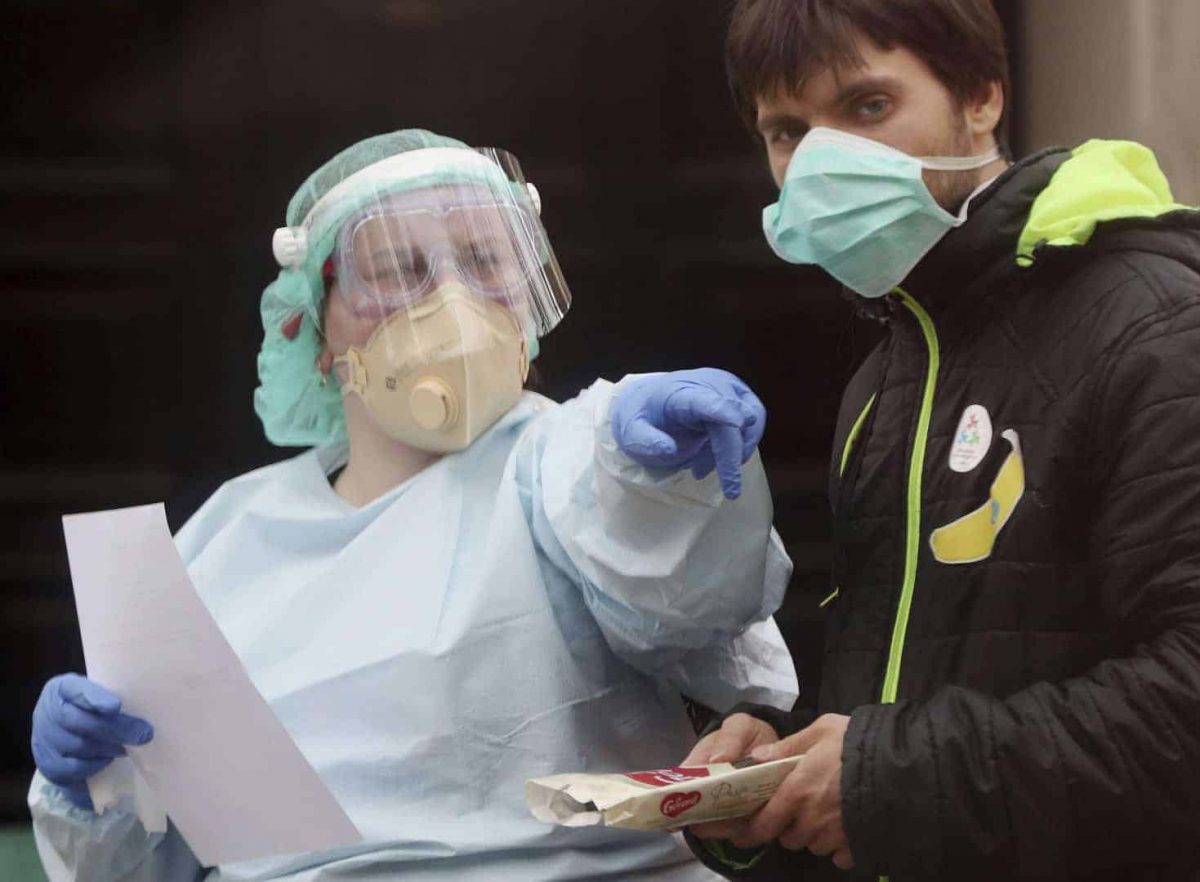 The PM has asked for everyone in the UK to avoid non-essential contact and if at all possible to work from home. He asked for people to avoid pubs, clubs, restaurants as well to try and stem the infection rare.

People with the “most serious health conditions” must avoid almost all social contact for 12 weeks, from this weekend

Prime Minister Boris Johnson said anyone who lives with someone who has a cough or a temperature should stay at home for 14 days.

Families are being urged to stay at home for 14 days if any member of the household is ill, Johnson says. If one person in the household has the illness then everyone else in the home should also lock themselves down.

Johnson said: “This is going to be very disruptive.”

‘It is now clear that the peak of the epidemic is coming, faster in some parts of the country than in others. ‘It looks as though London is a few weeks ahead.’

The dramatic move came amid growing criticism of the UK government’s response, which has looked increasingly out of step with that around the globe.

The World Health Organisation earlier swiped at the abandonment of testing for those with symptoms, saying it was like trying to ‘fight a fire blindfolded’.