The rise is not as high as yesterday. 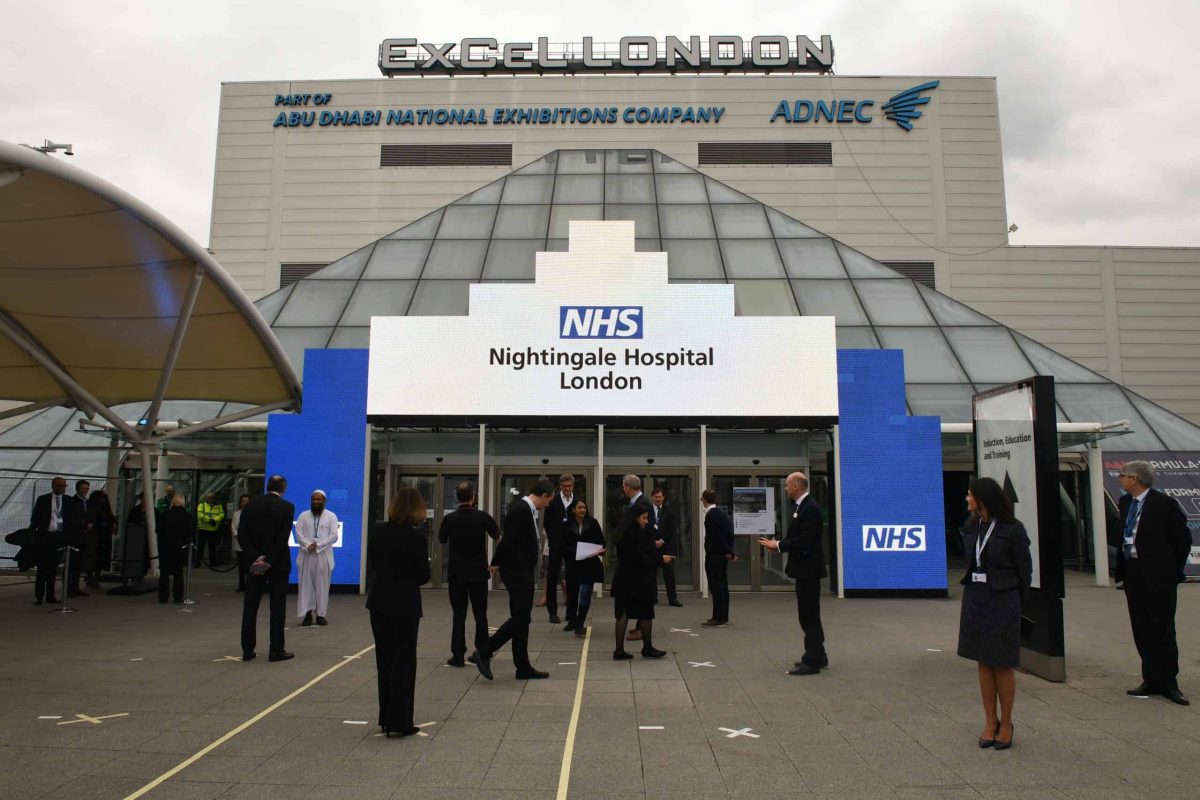 Tragically in England the coronavirus death toll has risen by 765 taking number killed in UK to 7,862 including 43 with no health problems.

The latest figure means the total number of deaths in England is now at 7,248.

But the Department of Health has not yet released figures for the whole of Britain – so the death toll will rise again later today.

Police will have the “full support” of Government in enforcing the coronavirus lockdown, Downing Street has said.

As the country heads into the Easter bank holiday weekend, No 10 said it is at a “critical juncture” in the battle to curb the spread of the disease.

The Prime Minister’s official spokesman made clear there can be no early lifting of the strict social distancing rules, urging the public to “stick with it”.

The spokesman also said Boris Johnson’s condition is “continuing to improve” after a third night in intensive care at St Thomas’ Hospital where he is being treated for Covid-19.

The Government is due to carry out the first three-week review of the restrictions introduced last month early next week.

Foreign Secretary Dominic Raab – who is deputising for Mr Johnson – will lead a meeting on Thursday of the Cobra civil contingencies committee with the leaders of the devolved administrations to discuss how the review will be conducted.

However the Prime Minister’s spokesman indicated he agrees with Scotland’s First Minister Nicola Sturgeon that there is “no possibility” of any relaxation at this point.

“What we absolutely need to do now is keep bearing down on the rate of transmission which will mean continuing with social distancing measures to ensure we are protecting the NHS and saving lives,” the spokesman said.

“That is certainly the case as we approach the Easter bank holiday weekend.

“The public response to this has been brilliant. People have made very big sacrifices in the way they live their lives.

“You are beginning to see the impact that is having but people really do need to stick with it at what is a critical juncture.”