By Nathan Lee, TLE Correspondent  The Labour Party has ramped up the battle of the video in the run-up to the General Election, releasing another video featuring an A class celebrity. Steve Coogan is the latest celeb to appear in a Labour Party video, urging voters to side with Labour in order to prevent further privatisation […] 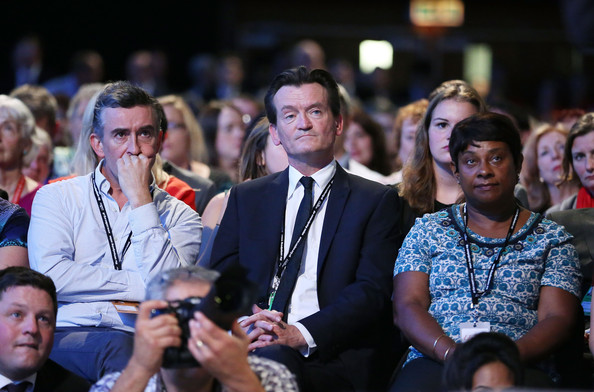 The Labour Party has ramped up the battle of the video in the run-up to the General Election, releasing another video featuring an A class celebrity.

Steve Coogan is the latest celeb to appear in a Labour Party video, urging voters to side with Labour in order to prevent further privatisation of the NHS. He said: “Now this election is on a knife-edge but if you want a government that believes in working families, in a better future for our kids, that stands up for everyone, then you can have it – but you need to go out and vote for it. So vote Labour this Thursday.”

Walking along the marginal constituency of Brighton Pavilion, which will be contested primarily with the Green party, Coogan is the latest of several celebrities to appear in videos as the battle to win social media is fought. Research found that in June of last year Facebook had more video views than YouTube thanks to its ‘auto play’ function that starts playing videos as you scroll down the screen.

Labour kicked off their video marketing this year with Martin Freeman who filmed this heartfelt video. Ed Miliband recently appeared on Russell Brand’s Trews which received well over a million views and a wealth of media hype.

Ronnie O’Sullivan also appeared in this video, playing pool with Miliband at the Common Room Pool hall in Sheffield