By Joe Mellor, Deputy Editor There has been another critical report regarding NHS staffing levels. The Public Accounts Committee has discovered that extreme pressure to save money is already seeing wards understaffed. The PAC claims the Conservative Government have made “no coherent attempt” to realise the vast numbers of nurses, doctors and auxiliary staff needed […] 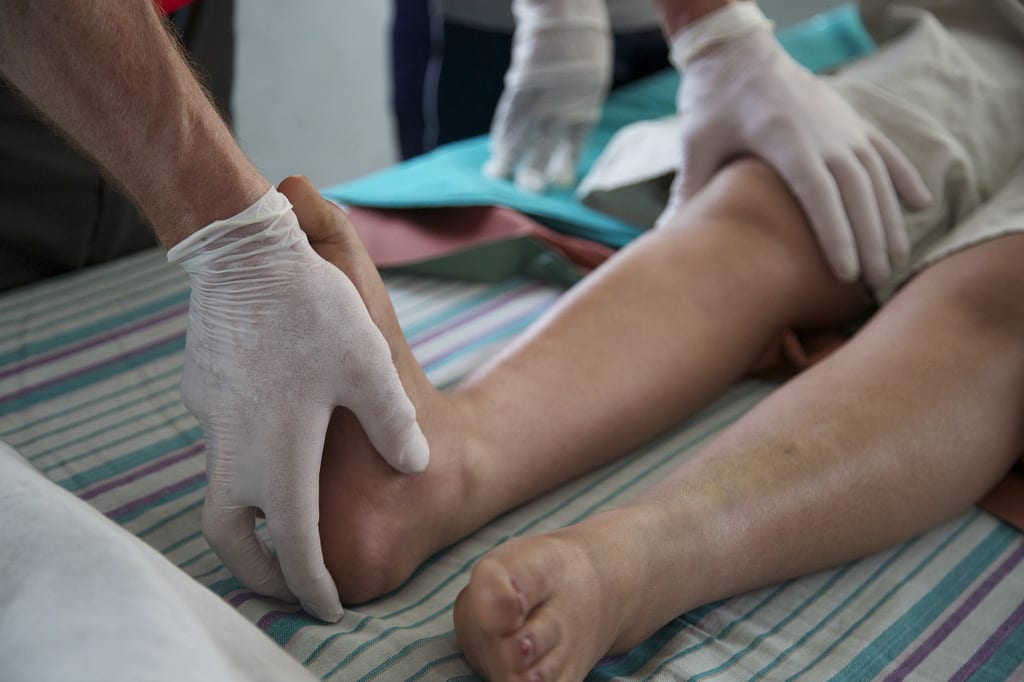 There has been another critical report regarding NHS staffing levels. The Public Accounts Committee has discovered that extreme pressure to save money is already seeing wards understaffed.

The PAC claims the Conservative Government have made “no coherent attempt” to realise the vast numbers of nurses, doctors and auxiliary staff needed to deliver its seven-day NHS promise.

The MPs on the committee called for an urgent review of the size of the medical health workforce in the country.

The report conceded there will be a £10bn increase in NHS funding by 2020, however due to rising demand, the costing for extra weekend services had not been factored in.

This analysis will be a fresh blow to Jeremy Hunt, Health Secretary, who will not back down in his pursuit of a “truly seven-day service.” The report raises fears that there may be more junior doctors’ strikes as they may feel they have been vindicated for their previous industrial action.

The report, mentioned in the Independent, cited figures from National Audit Office analysis which that showed that, in 2014, the NHS had a staffing shortfall of around 6 per cent –around 50,000 clinical staff.

Meg Hillier, chair of the PAC, said there were “serious flaws” in the Government’s approach to staffing the NHS, she said: “Taxpayers are being asked to accept uncosted plans for a seven-day NHS – plans which therefore present a further serious risk to public money,” she said. “It beggars belief that such a major policy should be advanced with so flimsy a notion of how it will be funded – namely, from money earmarked to cover all additional spending in the NHS to the end of the decade.

“Taxpayers are entitled to ask questions about the financial security of the NHS and the level of service it is able to provide both now and in the future.”

Dr Mark Porter, chair of council at the British Medical Association, said: “The BMA is clear that patients should have access to the same high quality of care, seven days a week, but if the Government wants more seven-day services, then it must finally answer the question asked by doctors, senior NHS leaders, medical royal colleges and now the Public Accounts Committee: how will it staff and fund them?”

Shadow Health Minister, Justin Madders, said: “This devastating report from the Public Accounts Committee exposes the serious gaps in the Tory Government’s approach to safe staffing in the NHS. Everybody would support the vision of a seven-day NHS, but David Cameron’s plans are simply not credible without the extra staff the NHS desperately needs.”

A Department of Health spokesperson said there were “clear plans to increase capacity in the future in order to deliver a safer, seven-day NHS“.