"Insulting that suddenly Thalidomide gets remembered after all these years when it suits anti-vaxxers to have something to compare to”. 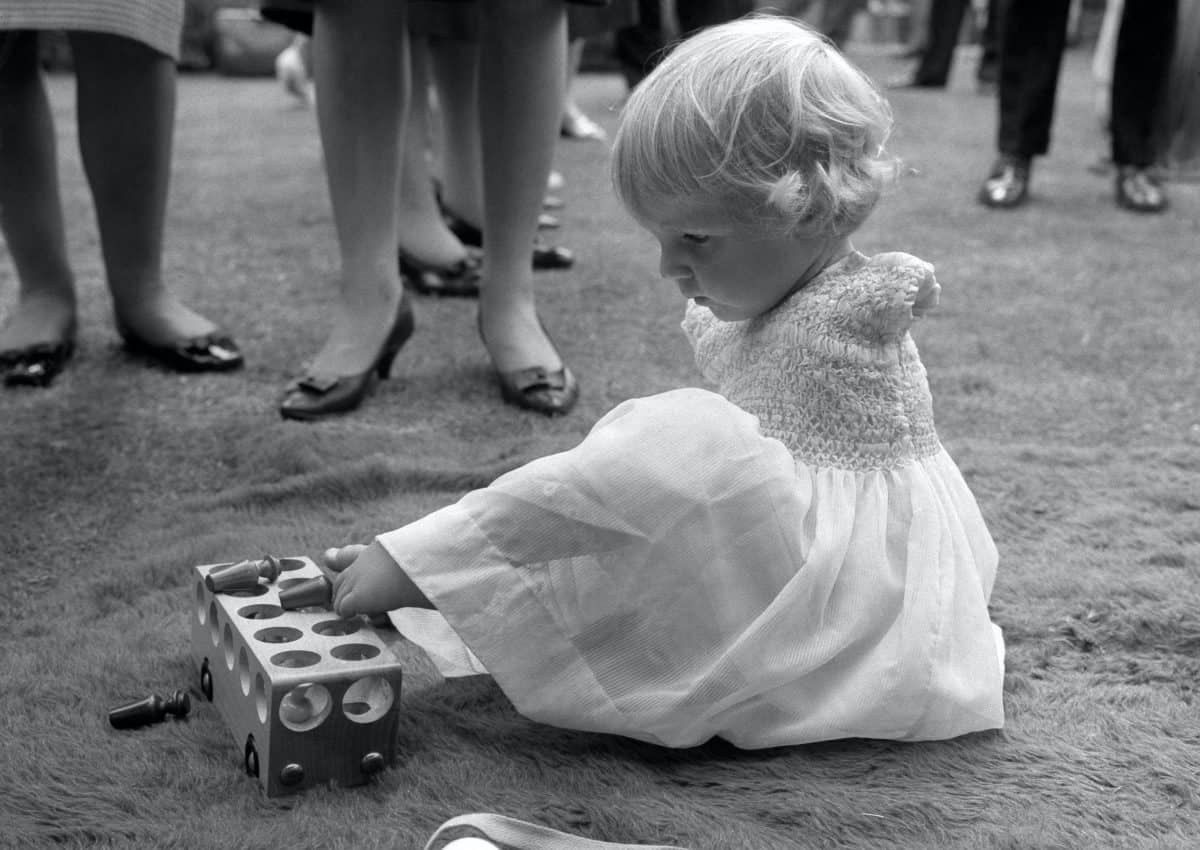 Phillipa Bradbourne, a baby born without arms as a result of Thalidomide, at a party in the 1960s (PA)

Following the news the UK has become the first country in the world to approve the Pfizer/BioNTech Covid-19 vaccine, ‘Thalidomide’ began trending on Twitter.

Opponents of the vaccine — which has taken less than a year to develop —  compared it to a drug marketed as a treatment for morning sickness in the late 1950s and early ’60s. The drug was later found to cause birth defects in foetuses.

However, Dr Ruth Blue, consultant for the Thalidomide Society, said it was “a bit insulting that suddenly Thalidomide gets remembered after all these years when it suits anti-vaxxers to have something to compare to”.

However, she stressed that “it isn’t a comparison”.

Although Thalidomide did initially pass safety tests in animals, proper tests were not performed and it was never tested on pregnant animals.

The drug was never approved for sale in the USA because the Food and Drug Administration felt that not enough testing had taken place.

Dr Blue said: “The reason Thalidomide caused impairments in children is because it wasn’t tested properly. This was a long time ago.

“The outcome of Thalidomide completely changed the way drugs are tested and are passed.”

She continued: “It’s very unfair because these are people now mostly in their early 60s, a few in their late 50s, and they have been living with the effects of Thalidomide for all this time, without anybody paying much attention really, apart from in the early days.

“Now suddenly they are top of the pile because there is a campaign people have against having the vaccine.”

She said myths spread about the vaccine and Thalidomide were “putting fear in people” and could result in members of the society —  which was formed in 1962 by parents of the children affected by the drug —  not getting the vaccination if they need it.

She added: “Vaccinations are a really fairly safe form of medicine. They have been around for a very long time. There have been very few problems with vaccinations over the years and it’s not really comparable.

“They are a tried and tested science, and they have saved absolutely millions of lives.

“Thalidomide did totally the opposite. It wasn’t tested, it wasn’t tried out and it destroyed millions of lives.”