The delay to the UK’s exit from the EU forced the Royal Mint to destroy a million coins. 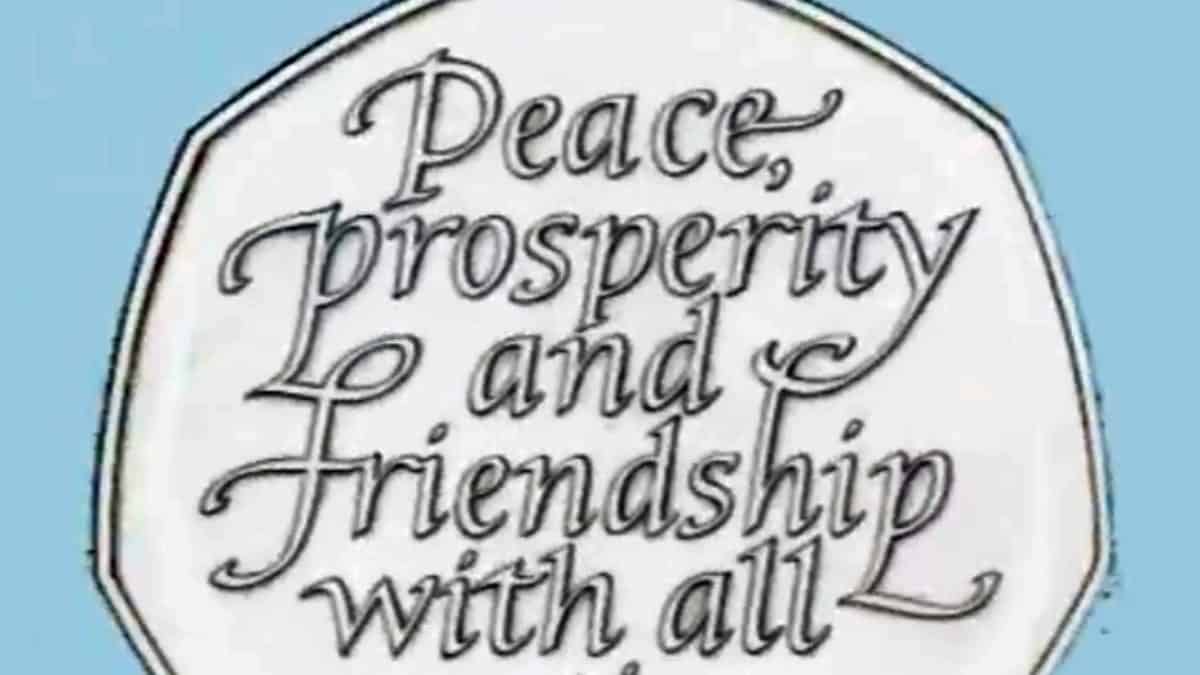 The Government has ordered a new commemorative Brexit 50p coin after the delay to the UK’s exit from the EU forced the Royal Mint to destroy the previous batch.

Chancellor Sajid Javid originally ordered production of the celebratory coins in advance of the original departure date of October 31.

The delay meant about a million coins had to be melted down and the metal put aside until a new departure date was confirmed.

After a meeting of the Privy Council this week, the Queen issued a proclamation that new “gold, silver and cupro-nickel coins” will be minted with the updated departure date of January 31.

They will also feature the slogan “Peace, prosperity and friendship with all nations”.

Several Remain-leaning internet jokers came up with satirical jokes about the coin when the last batch was ordered.

Labour MP Wes Streeting and left-wing comedian David Schneider both made the same quip, that the post-Brexit 50p would be what a £1 coin would be worth after Brexit.

Jono Read, a journalist at the anti-Brexit New European took the tone a little lower, with a picture of the poo emoji.

A glimpse of the new Brexit 50p coin. pic.twitter.com/VyDIpqRWwA

Keith Burge tweeted at the time: “I think a commemorative 50p piece entirely appropriate, with each of the seven sides representing a different interpretation of what Brexit was supposed to mean.”

Others failed to see the funny side, with pro-Remain campaigner Lord Adonis tweeting: “This is repulsive, like a coin celebrating Suez or the Munich Agreement.”