The backlash against Byron burger chain has stepped up another gear, after protestors released thousands of live cockroaches and other insects into two of its burger outlets. The branches, Shaftesbury Avenue and Holborn restaurants in London, were attacked on Friday evening and both were forced to close after the infestation. This move was in retaliation […] 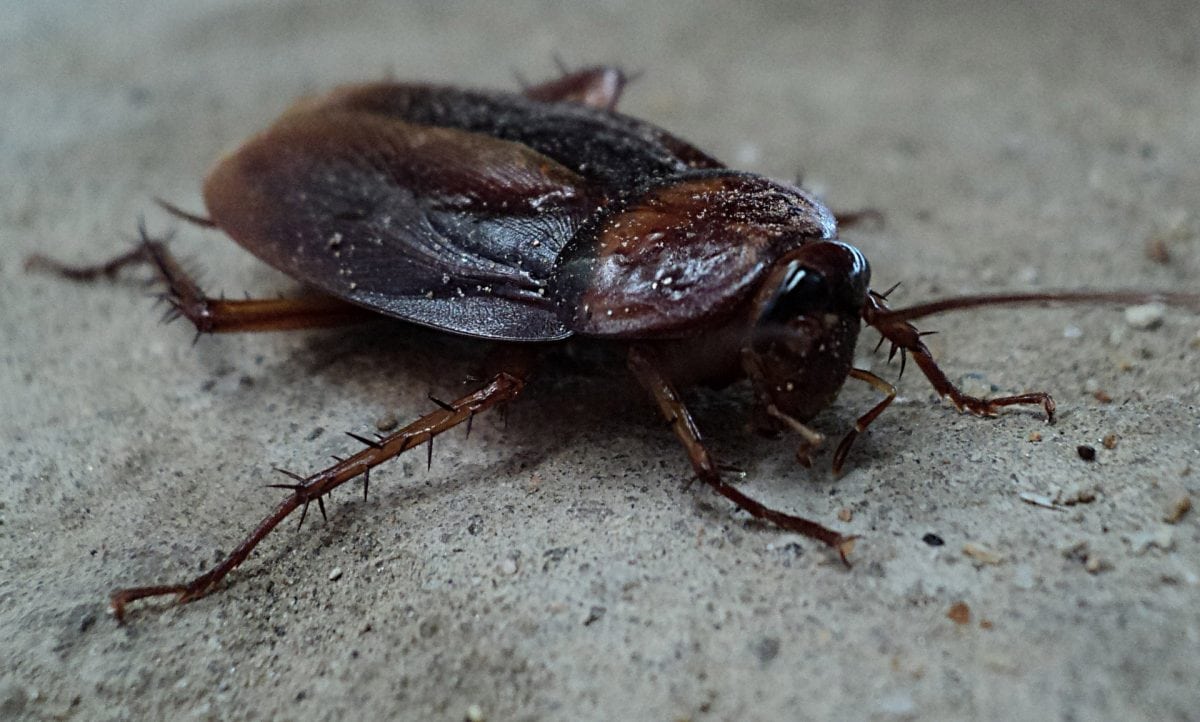 The backlash against Byron burger chain has stepped up another gear, after protestors released thousands of live cockroaches and other insects into two of its burger outlets.

The branches, Shaftesbury Avenue and Holborn restaurants in London, were attacked on Friday evening and both were forced to close after the infestation.

This move was in retaliation to an immigration sting against its own staff, which saw 35 people removed from the UK, who had been working illegally.

The staff from Albania, Brazil, Nepal and Egypt were arrested at a number of restaurants across London by the Home Office, following an operation carried out with the ‘full co-operation’ of the burger chain in July.

There was a degree of sympathy for Byron for pinpointing illegal workers, however a lot of people saw their actions as inhuman and morally repugnant, A twitter hashtag #boycottbyron circulated soon after the news was released.

London Black Revs & Malcolm X Movement said in a joint Facebook statement on Saturday they had set loose the insects because of the chain’s ‘despicable actions in the past weeks having entrapped waiters, back of house staff and chefs in collaboration with UK Border Agency’.

‘We apologise to customers and staff for any irritation, however, we had to act as forced deportations such as this and others are unacceptable, we must defend these people and their families from such dehumanised treatment.’

A spokeswoman for the under siege burger outlet said: ‘The safety of our customers and restaurant teams is paramount, and our priority is now to work with local police to minimise the risk of further incident.’