The ‘Holderness coastline’ has some of the fastest eroding coast in Europe with over four metres a year of land eroding at south Withernsea. 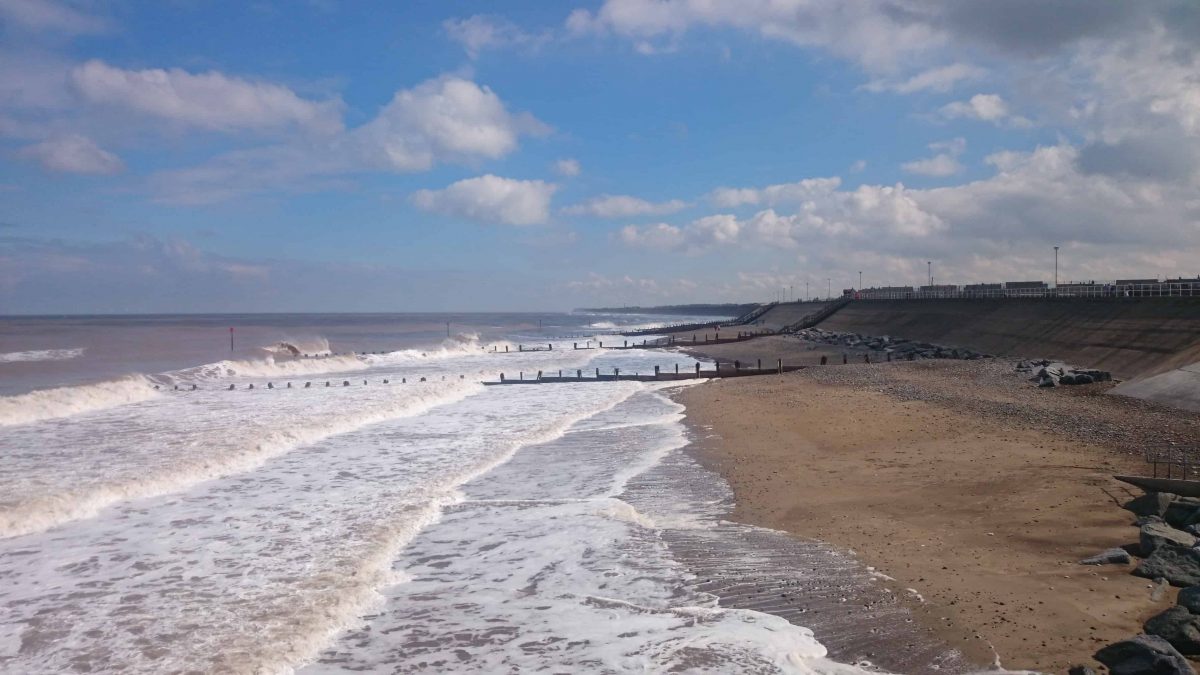 Coastal homes in the Yorkshire coastal town of Withernsea which are threatened by erosion have been saved by a £3 million grant from Europe.

Hundreds of chalets as well as a key coastal road have been given a lifeline after their bid to receive money from the European Regional Development Fund was approved.

“We’ve lobbied Ministers, MPs, we’ve done everything we can.

“This is the 11th bid put in for this money and it has come in at the 12th hour.

“This £3m will secure the long term economy and the safety of south Withernsea.

“The road will be maintained and people will have access to chemists, doctors, groceries.

“If we’d lost that, it would be catastrophic.

“We have the planning permission, we have the money, let’s get the rocks on the beach and get that road saved.”

The ‘Holderness coastline’ is reported to have some of the fastest eroding coast in Europe with over four metres a year of land eroding at south Withernsea.

A new rural commission was set up to examine the policy issues facing North Yorkshire and its countryside communities.

With EU funding now in the bag, the scheme will extend the current defences with 400 metres of rock armour, to protect from the on-going coastal erosion in an undefended area.

Withernsea is part of the East Riding of Yorkshire administrative county.

Related: First December general election since 1923 could be on cards