The 16-year-old had declined another award in 2018 because many of the finalists had to fly to Stockholm for the ceremony. 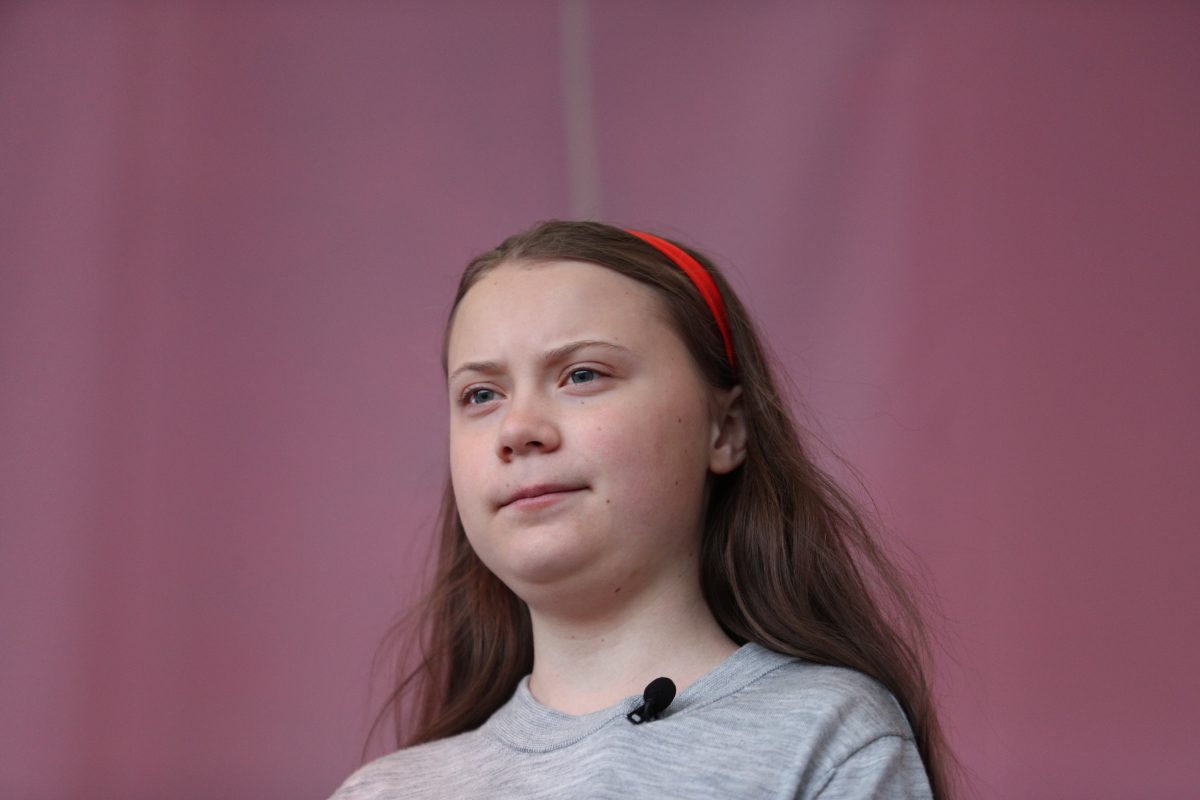 Teenage activist Greta Thunberg has declined an environmental prize, saying “the climate movement does not need any more prizes”.

The 16-year-old has inspired millions across the world to stage protests urging leaders to tackle global warming.

Two fellow climate activists spoke on Ms Thunberg’s behalf at an award ceremony in Stockholm, Sweden, for the regional inter-parliamentary Nordic Council’s prizes, reading a statement thanking the group for the honour.

Ms Thunberg is currently in California.

But Sofia and Isabella Axelsson quoted Ms Thunberg as saying that “what we need is for our rulers and politicians to listen to the research”.

The Nordic Council hands out annual prizes for literature, youth literature, film, music and the environment, each worth 350,000 Danish kroner (£40,000).

It was not the first prize that the climate activist has won or been nominated for.

Three Norwegian politicians nominated her for the Nobel Peace Prize this year because they believe “the massive movement Greta has set in motion is a very important peace contribution”.

Last year, about three months into her school climate strike campaign, Ms Thunberg declined another award – the Children’s Climate Prize, which is awarded by a Swedish electricity company – because many of the finalists had to fly to Stockholm for the ceremony.

Ms Thunberg notes that flights contribute to global warming, so she sailed across the Atlantic Ocean for two weeks on a zero-emissions boat to reach New York.

There, the Swede scolded a UN climate conference in September, repeatedly asking: “How dare you?”

“We are in the beginning of a mass extinction and yet all you can talk about is money. You are failing us,” she said.

In May 2019, she was featured on the cover of Time magazine, which named her a “next generation leader”.