Sparrows, thrushes and other migrators have got smaller over the last four decades - and climate change is to blame, according to a new study 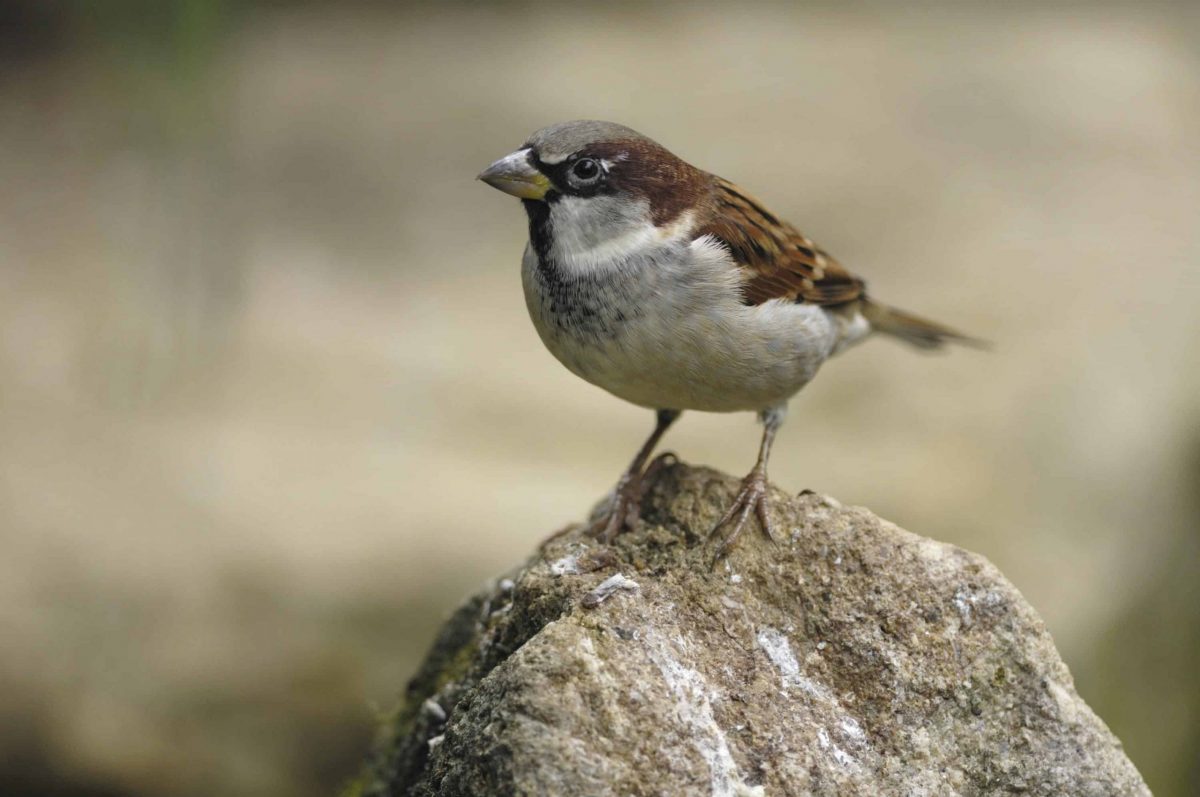 Sparrows, thrushes and other migrators have got smaller over the last four decades – and climate change is to blame, according to the findings.

At the same time their wings have got longer – to offset the loss in weight, say scientists.

The findings are based on more than 70,000 birds killed by flying into windows in Chicago – since 1978.

Body size had reduced in all 52 species – with wing length increasingly significantly in 40 of them.

Lead author Dr Brian Weeks, of Michigan University, said: “The thing that was shocking was how consistent it was.

“I was incredibly surprised that all of these species are responding in such similar ways.”

His dedicated team of scientists and volunteers had to get up as early as 3.30 in the morning to collect the carcasses from the foot of buildings.

The study published in Ecology Letters is the biggest of its kind and shows the steadiest trend in birds to date.

Every night during the spring and autumn migration seasons, nocturnal birds making their way through Chicago run into the windows of big buildings.

And since McCormick Place is just over a mile away from the Field, Dr Willard headed down there one morning in 1978 to see what he could find.

He said: “It started as a very casual study – someone mentioned that birds sometimes run into McCormick Place, and I was curious, so I went for a walk around the building one morning.

“I found a couple dead birds and I brought them back to the museum – I’ve always wondered if there had been no birds that morning whether I would have ever bothered to go back.”

Previous research in other animals has identified the same phenomenon – but never on this scale.

“Being able to show that kind of detail in a morphological study is unique to our paper – as far as I know – and it’s entirely due to the quality of the dataset David Willard generated.”

Senior author Dr Ben Winger, also at Michigan, described it as a “herculean effort” to get such valuable information from birds that would otherwise have been discarded.

Within animal species individuals tend to be smaller in warmer parts of their range because they conserve less heat.

The pattern is known as Bergmann’s rule after the German biologist who discovered it.

Dr Weeks and colleagues have now produced the most definitive evidence yet that global warming really is making birds smaller.

For each bird, Dr Willard measured the length of a lower leg bone called the tarsus, bill length, wing length and body mass.

In birds, tarsus length is considered the most precise single measure of within-species variation in body size.

This dropped 2.4 percent across species – while wing length showed an average increase of 1.3 percent.

Those with the fastest shortening legs also had the most rapid gains in wing length.

Studies of plant and animal response to climate change often focus on shifts in the geographical range of a species or the timing of events such as springtime flowering and migration.

The consistency of the body-size declines reported suggests such changes should be added to the list of challenges facing wildlife in a rapidly warming world.

Dr Weeks said: “It’s clear there’s a third component – changes in body size and shape – that’s probably going to interact with changes in range and changes in timing to determine how effectively a species can respond to climate change.”

Long-distance bird migration is one of the most impressive feats in the animal kingdom.

The extreme energetic demands of flying thousands of miles have shaped the morphology of migrating birds – their form and structure – for efficient flight.

The birds analysed are small-bodied songbirds that breed north of Chicago in the summer and migrate through the region in high numbers.

Several species of sparrow, warbler and thrush make up the majority of the dataset – with thousands of individuals of each species documented as lethal collisions.

The observed changes are subtle – at most a couple grams’ difference in body mass and a few millimeters in wing length – and are not detectable with the naked eye.

Dr Willard added: “When we began collecting the data we were addressing a few simple questions about year-to-year and season-to-season variations in birds.

“The phrase ‘climate change’ as a modern phenomenon was barely on the horizon. The results from this study highlight how essential long-term data sets are for identifying and analysing trends caused by changes in our environment.”