A note from a man found dead in a burned-out car is being analysed by hand-writing experts amid claims he was murdered by the RUSSIAN secret police. Police say human remains found in the vehicle were those of Latvian national Mikus Alps, 33, who had been reported missing earlier that day. Bone fragments and a […] 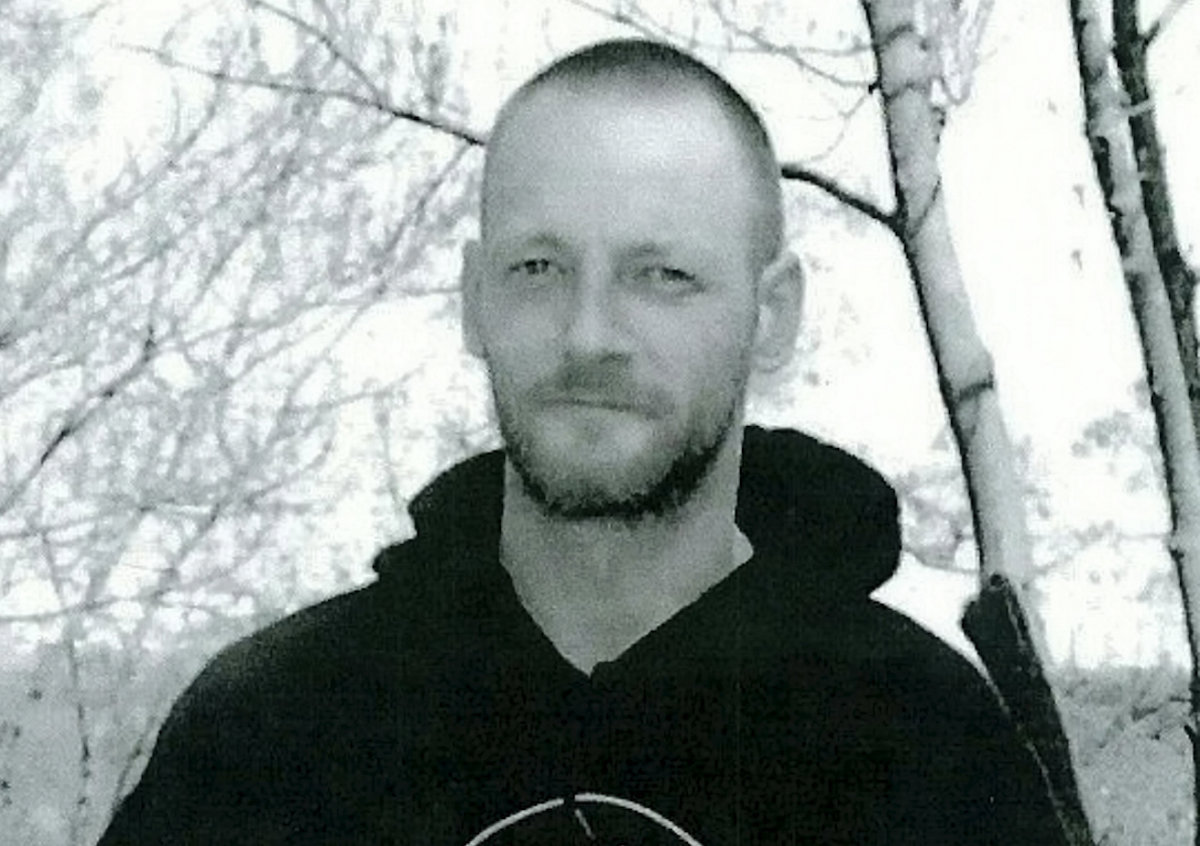 A note from a man found dead in a burned-out car is being analysed by hand-writing experts amid claims he was murdered by the RUSSIAN secret police.

Police say human remains found in the vehicle were those of Latvian national Mikus Alps, 33, who had been reported missing earlier that day.

Bone fragments and a shotgun were also found inside the car but it is still not known how he died and further tests are due to be carried out.

Cops are keeping an “open mind” about the investigation following claims in the Ukraine that Mr Alps was “tortured and murdered”.

Reports in the former Soviet Block say he was killed due to his involvement fighting with the Ukrainian rebels against the Russians.

He is understood to have part of the volunteer army fighting to rid Russian troops from Crimea.

The theory of foul play was put forward by Andriy Gergert, commander of the eighth detached battalion of the Ukrainian Volunteer Army.

He wrote on Facebook: “He was tortured and burnt in the car he used for the military needs of the battalion.

“The Sicilian Mafia is a kindergarten compared to the methods used by the Kremlin to achieve its imperialist goals.

”For them there is no difference whether they kill in eastern Ukraine or in centre of Europe. And they won’t stop.

“I have no doubt that this was the Muscovites.”

And the conspiracy has deepened after a handwriting expert in the UK was called in to analyse the suicide note purporting to be from Mr Alps which was handed to police HQ in the days after he disappeared.

This is being analysed in a process which police say could take several weeks.

Guernsey Police Chief Officer Patrick Rice, said: “Following forensic examination of DNA samples retrieved from human remains found in a car near Petit Bot on Monday 8th January, we can confirm the identity of the deceased is Mikus Alps.

“The cause of death has not yet been determined and the pathologist from the Home Office intends to carry out further tests in the UK within the next week, subject to availability.

“The letter purporting to be from Mr Alps, which was sombre and reflective in content, was sent to the UK on Thursday for analysis from a handwriting expert.

“The result of this analysis is likely to take several weeks.

“Officers continue to have an open mind in relation to this investigation, although I would again repeat that at this stage there is no evidence linking Mr Alps’ activity in Ukraine with his car being found burnt-out in Guernsey.”

Mr Rice said at this stage they “cannot prove or disapprove whether this letter was written by Mr Alps”.

Of the claims made regarding possible Russian involvement, he added: “There are other, wider, issues that have been linked to this investigation via social media and reports emanating from the Ukraine in particular.

“While I am incredibly reluctant to be drawn on speculation or unconfirmed reports, I do believe it necessary to address some of the narratives that have been aired.

“We are aware that Mr Alps has connections with a pro-Ukrainian and anti-Russian movement.

“We are aware of comments in the Ukrainian media attributed to a commander suggesting he knows the facts.

“There is no concrete evidence at this stage linking his involvement with this movement to his car being found burnt-out.

“However, I would once again draw your attention to our primary position; that we are keeping an open mind about the potential direction of this investigation. In terms of the various hypotheses surrounding this case, the facts are that at this stage we are not ruling anything in or out.”

“This is a highly complex investigation and there is much work still to be done as we try to establish the full circumstances.”