“This could do harm, with people getting into sporting events with negative results while they are infectious." 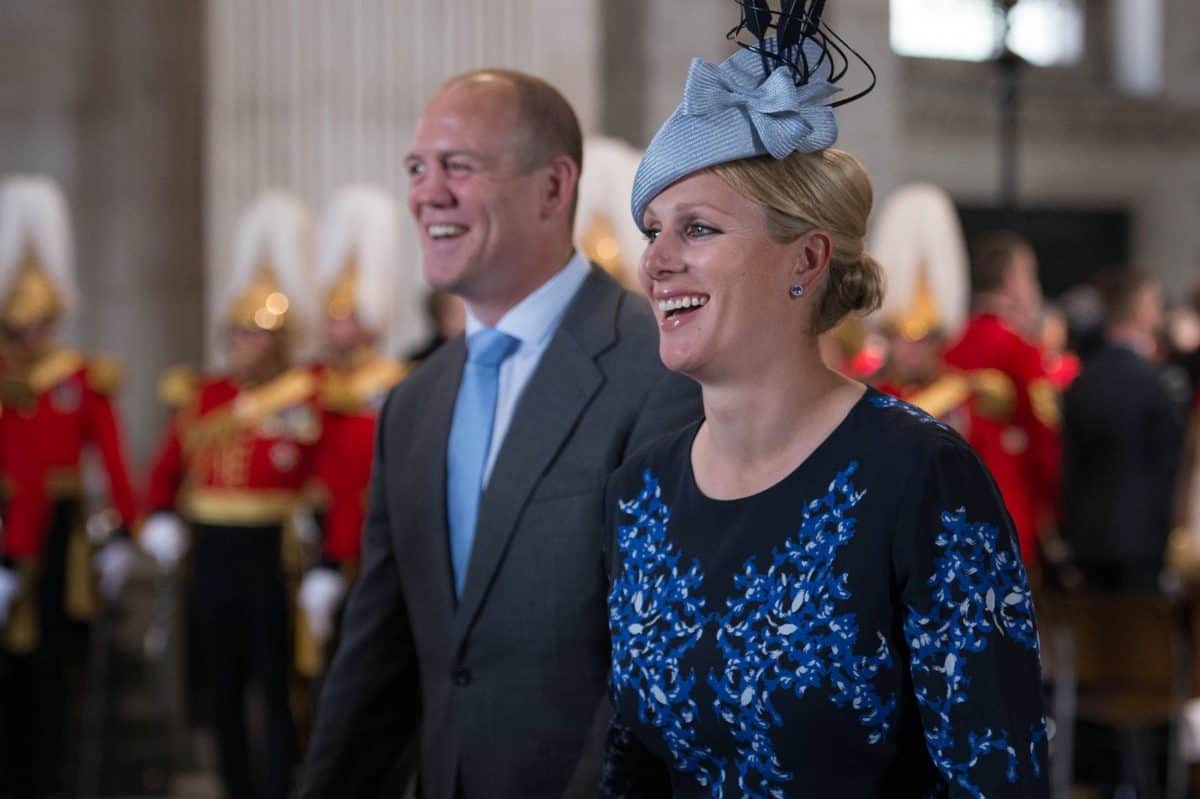 A coronavirus passport app promoted by Zara Tindall has been reported to a health regulator over concerns it is mis-selling antibody tests.

The V-Health Passport was touted as a “game-changer” to get fans back into stadiums and major sporting events.

It involves spectators getting a rapid antibody test prior to attending an event, with results uploaded on a health passport on an app.

But the app was reported to the Medicines and Healthcare products Regulatory Agency (MHRA) by Jon Deeks, professor of biostatistics at the University of Birmingham.

He said that, while he did not take issue with the app itself, the advert promoting the passport was “mis-selling an antibody test”.

Government guidelines state an antibody test can show whether a person has had coronavirus but cannot detect if someone currently has it, while the NHS says the tests do not work for everyone as some people who have contracted the virus do not have antibodies.

Prof Deeks told the PA news agency: “In the advert, Zara and Mike Tindall were being told they don’t have the virus – you can’t say that.

“This could do harm, with people getting into sporting events with negative results while they are infectious.

“I have no problem with the app, it’s the use of the app, a lot of health professionals have seen it with their head in their hands.”

In a video promoting the passport app, the couple, who are both sporting ambassadors for VST Enterprises, are shown taking antibody tests which produced negative results.

The silver Olympic medal-winning equestrian said in the video: “I think it’s really important for reassurance for everyone in our sport (equestrian), riders and support staff, the volunteers and the fans can see and have confidence to come back to the sport that we love, and get back to supporting the sport and having those big events running again.”

Promoting the app with the Tindalls, Louis-James Davis, chief executive of VST Enterprises, said in August: “We believe this is a game-changer for all sports fans, not just in the UK but around the world.”

Prof Deeks said: “I don’t think people setting up the app had enough medical advice. This is a complete misuse of an antibody test, it is not approved for use for screening infection.”

He said a PCR test, which detects whether a person currently has the virus and requires lab analysis, would be more appropriate.

VST Enterprises submitted its proposals for pilot tests, called Fans Are Back, to the Department of Digital, Culture, Media and Sport in July.

In response to the issues raised by Prof Deeks, its spokesman said: “VST Enterprises believes his concerns are completely unfounded and that it would have been better for him to raise queries or concerns with the company.”

The company said in a statement that it does not promote or recommend any specific Covid test or manufacturer.

Related: ‘Spend five minutes with us and they’ll know it’s real’ as family trolled after losing mother and two sons to Covid