The Christmas day football match of 1914 on the back of a temporary truce has become an iconic moment in history, but new evidence suggests it may not have been that rare. Historian Thomas Weber, of the University of Aberdeen, has uncovered evidence that festive meetings continued throughout the war, with a significant number in […] 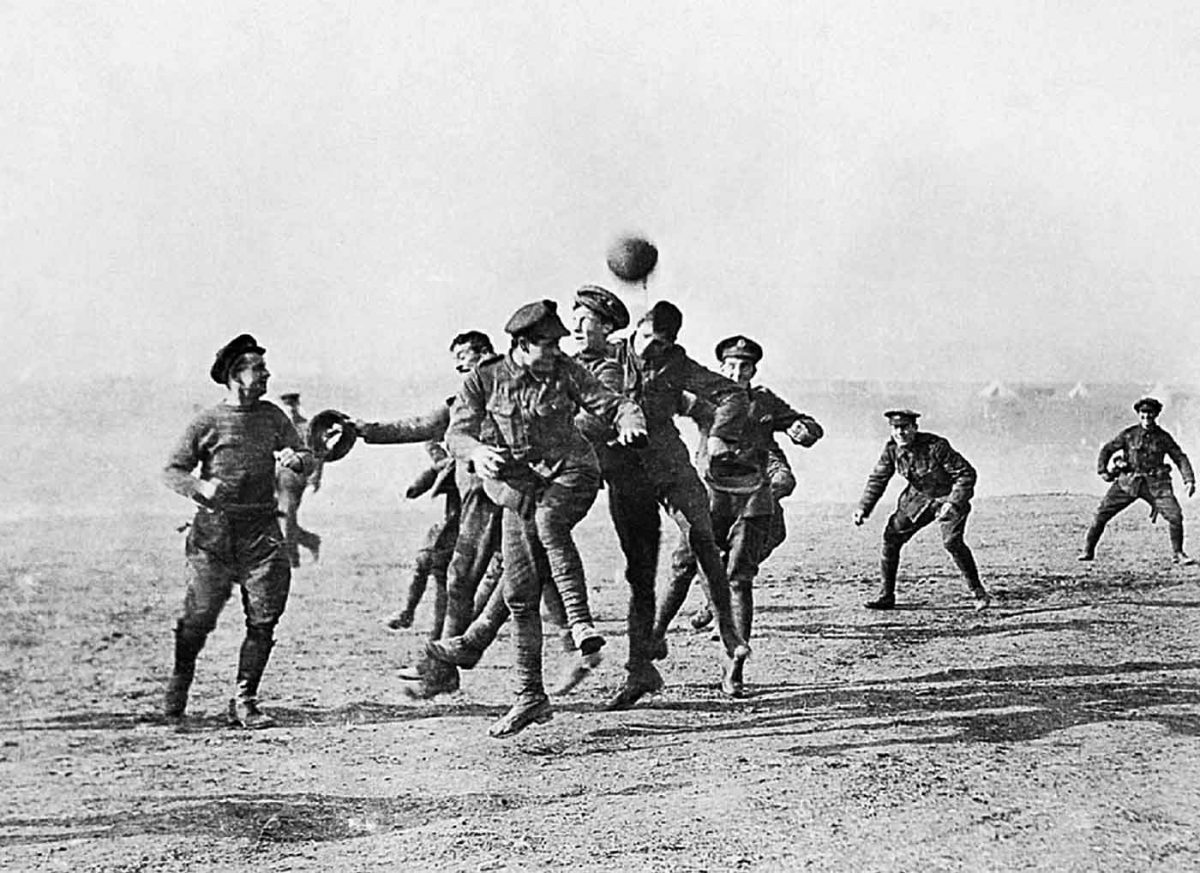 The Christmas day football match of 1914 on the back of a temporary truce has become an iconic moment in history, but new evidence suggests it may not have been that rare.

Historian Thomas Weber, of the University of Aberdeen, has uncovered evidence that festive meetings continued throughout the war, with a significant number in 1916 despite the huge casualties suffered in the Battle of the Somme.

The Professor was given access to a large number of family memories of the war that show that, despite officers recording in official documents that no such friendly exchanges took place, the situation on the front lines was very different.

The discoveries have come to light in a new book on the untold story of the Great War.

Weber said: “In the course of research for a previous book, I came across a surprising number of references to Christmas truces well beyond 1914.

“I wanted to develop this further as it goes against our standard understanding of the war and was fortunate to be given access to many private accounts of those who fought in the trenches.

“As a result, it has become clear that we need to reconsider the view that combatants during the Great War were driven by a brutalising and ever faster-spinning cycle of violence and of a radicalisation of minds, which made this type of truce impossible after 1914.”