Team Rock went into administration on Monday at the cost of 73 jobs across London and Glasgow. Since then, more light has been thrown on the financial difficulties the publisher faced over, at least, the last two years, running at a loss of 4.3M in 2015 and 8.8M in 2016. Pretty substantial stuff, especially considering the handsome […] 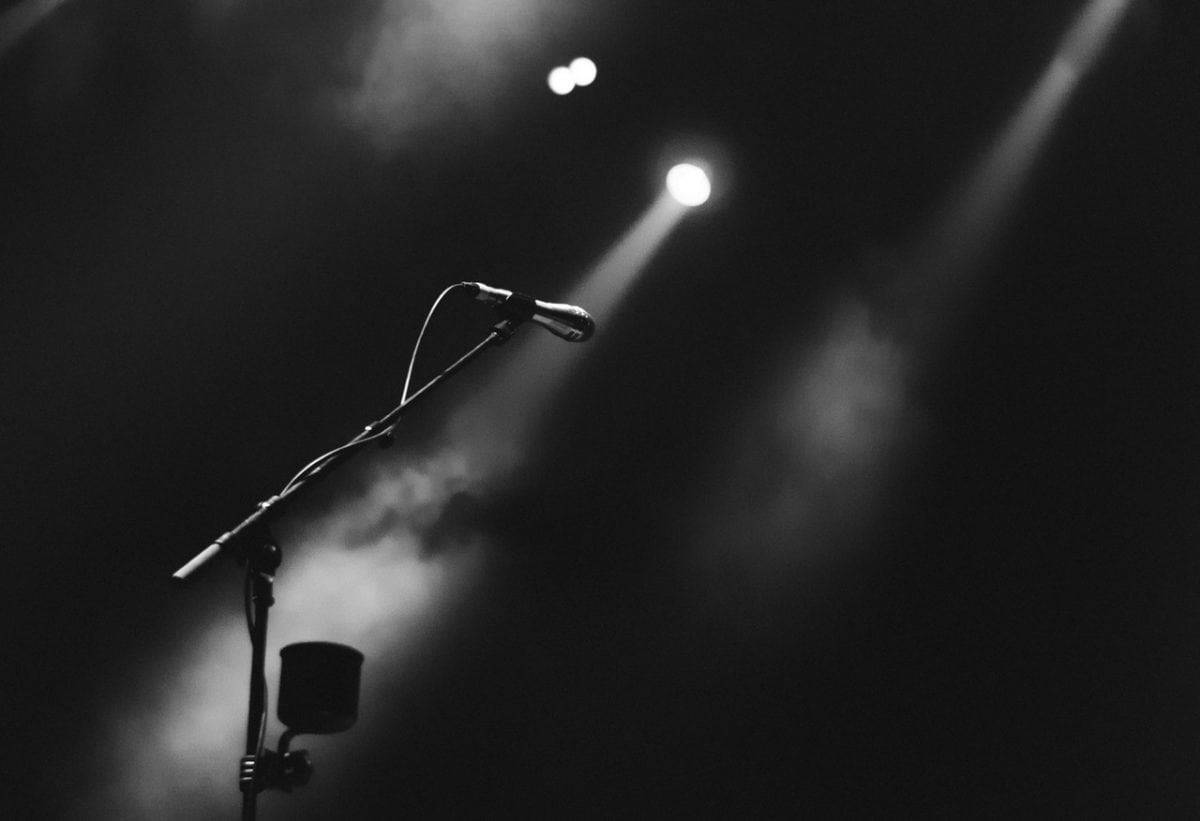 Team Rock went into administration on Monday at the cost of 73 jobs across London and Glasgow.

Since then, more light has been thrown on the financial difficulties the publisher faced over, at least, the last two years, running at a loss of 4.3M in 2015 and 8.8M in 2016. Pretty substantial stuff, especially considering the handsome roster Team Rock had acquired, including Classic Rock, Prog and Metal Hammer Magazine, all respected titles with an established readership.

The first thing to consider of course is the impact this has had on the Team Rock staff, who now find themselves out of work and a month out of pocket a week before Christmas. That’s a raw deal whichever way you slice it, and hopefully Team Rock and their administrators can pull together some decent redundancy packages to soften the blow. A JustGiving initiative has already been set up for those affected and has raised over 16K in less than 24 hours, which is a silver lining in what is otherwise devastating news. The people behind Team Rock’s titles have had a major impact on UK rock and metal for years and it’s awful to see such harsh consequences affect those who contributed so much to the scene. 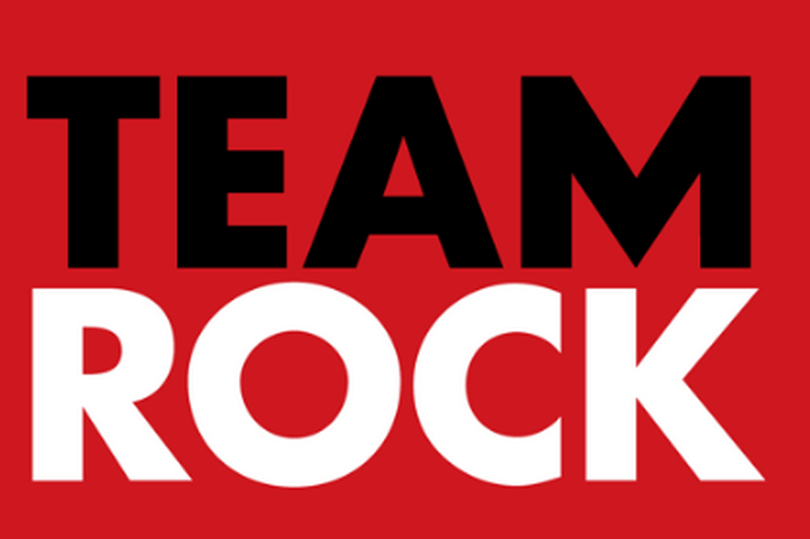 Team Rock heading into administration is further indication that print music journalism is a tough gig. How do you make a music publication sustainable long-term in the current market? While there are high-quality titles still around and reaching a readership, it’s hard to argue that the landscape of music journalism hasn’t changed in recent times. Some publications have had to diversify, namely NME, who shifted to a free model last year and embraced a broader lifestyle and entertainment format. Since then their sales figures have risen significantly.

There will always be an audience willing to pay for high-quality music journalism in print, but is this sector enough to support the industry? Probably not. Like other forms of journalism once restricted to print, most music fans now have a free online source for their news and content.Team Rock and their publications have a presence online, in some cases a substantial presence, but in a crowded marketplace with such a segmented user base, audience retention may have been a challenge.

It has also become more difficult to cater for the discerning music fan. As our modes of consuming music have changed so has the breadth of our tastes. Music is more accessible than ever, and that means listeners are exposed to an increasingly diverse library. When I was nine years old and buying my first Kerrang! magazine I knew what I was into. I had a genre, I had the artists I liked and I knew that the pages of Kerrang! would contain all the relevant content I needed. The decision was clear. Now, there isn’t a single publication that offers that kind of comprehensive coverage, no touchstone, so it’s more viable for me to hop between a number of different sites to get what I need. Online this is fine. In print, less so.

I’m not saying that diversifying tastes is a bad thing. It’s not, it’s awesome. On a smaller scale our open-mindedness is helping smaller, increasingly niche publications to flourish. Print is alive and growing in bedroom publications across the country. But it does mean that larger operations with higher cover costs are having to fight harder for their share. How can mainstream publications reclaim this audience? I imagine this question has been growing in the minds of many in the music industry for some time. For now, let’s remember everything the guys at Team Rock were able to achieve in this increasingly unpredictable landscape.