Somer and Areeb Umeed Bakhsh, from Scotland, fear their lives would be in danger at the hands of Islamic extremists if they are sent back to Pakistan against their will. 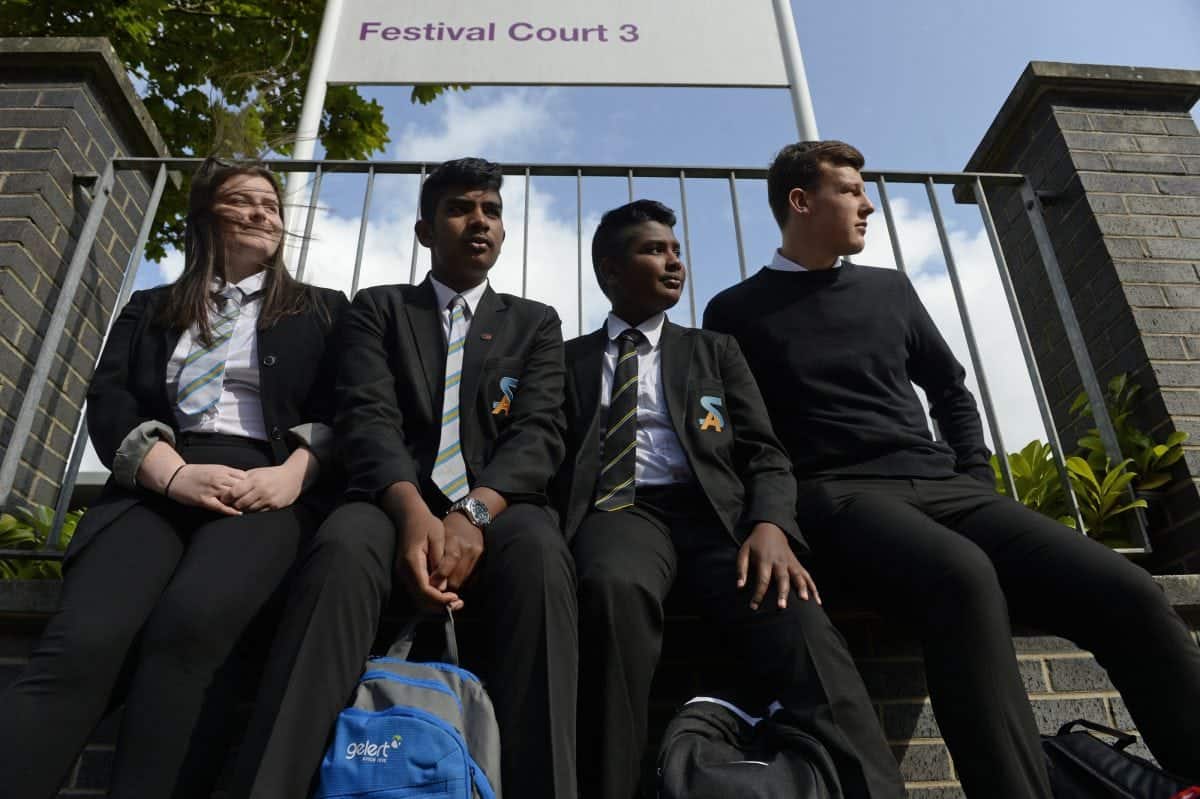 A petition calling on the Home Office not to remove two teenage brothers from Scotland has been handed over to immigration officials – after being signed by almost 85,000 people.

Somer and Areeb Umeed Bakhsh, from Scotland, fear their lives would be in danger at the hands of Islamic extremists if they are sent back to Pakistan against their will.

The brothers, 15 and 13, have lived in Glasgow with their parents Maqsood and Parveen since their family fled Pakistan in 2012.

It came after their father was subjected to death threats due to his Christian faith, but the UK Government has repeatedly rejected the family’s plea for asylum in Scotland.

Labour Party leader Jeremy Corbyn met the two boys at their church in Possilpark last week and described them as “wonderful” with so much to offer their adopted home of Scotland.

Today their MSP said that Home Secretary Sajid Javid “has the opportunity to do the right thing and start to gain some credibility on asylum policy” as he handed a petition signed by 84,000 people to staff at the Border and Immigration Agency office in Glasgow.

Moderator of the General Assembly of the Church of Scotland, Right Rev Susan Brown, said the boy’s story has touched the hearts of thousands. 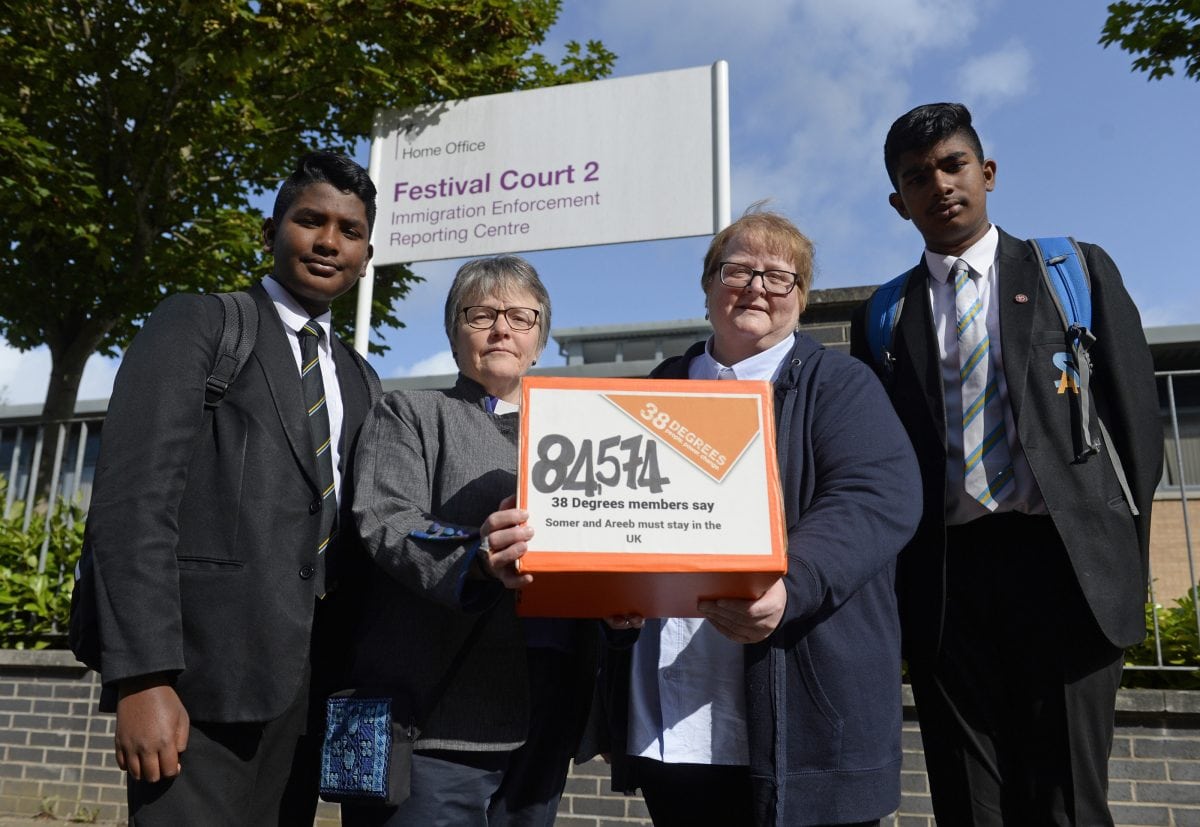 She said: “The story of this family has touched the hearts of tens of thousands of people who want those in authority to know how upset they are that they are being treated so dispassionately.

“All both boys want is to be the Scots they are and not sent to a country where Christians are persecuted and threatened by Islamic extremists.

“Somer has done so well in his exams at Springburn Academy, scoring six As and a B in his National 5s, despite the worry and stress of the family situation.

“Mum and Dad simply want to be a part of a society where they are safe as Christians and where they can give what they can to the wider community around them.

“If 84,000 people are willing to welcome them, why on earth can’t the authorities?”

Rev Brown said Christians are a minority group in the Muslim country where blasphemy carries the death penalty. 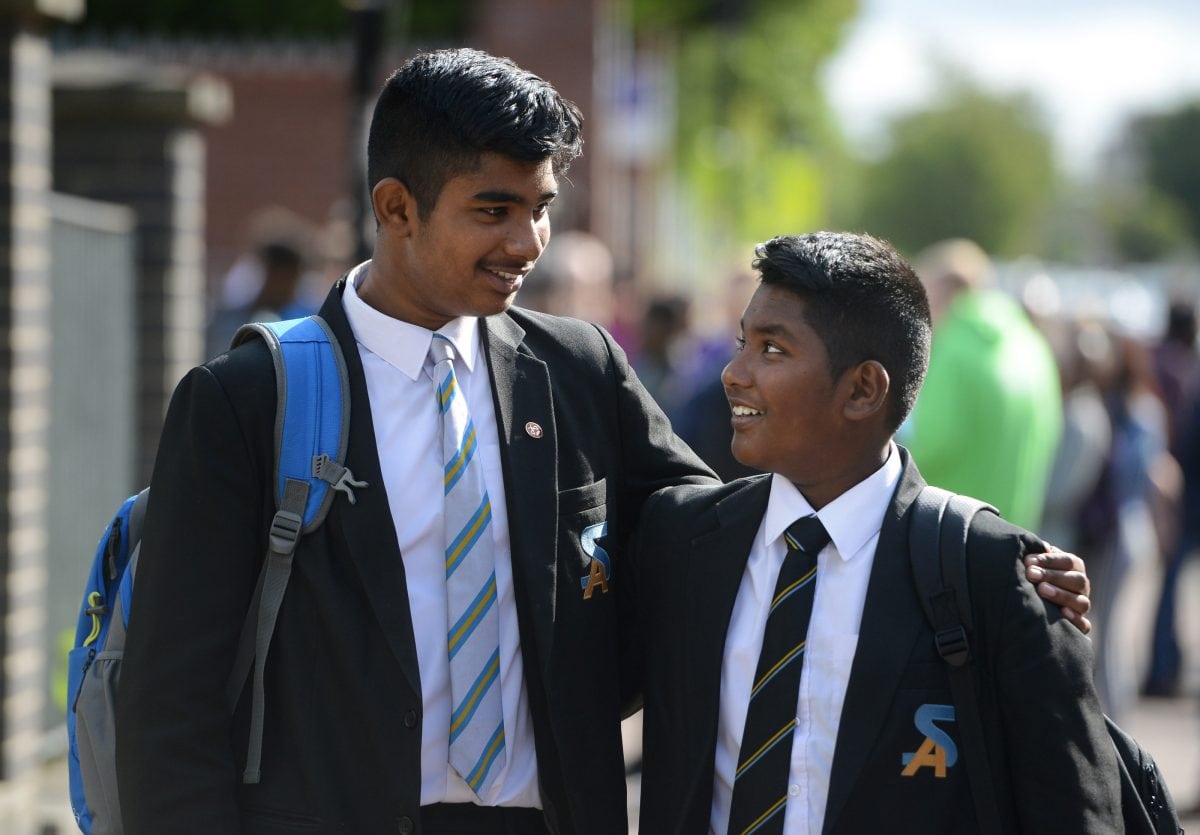 She added that she hoped that Home Secretary Sajid Javid would have “the decency, wisdom and compassion” to provide the boys with permanent sanctuary in the UK.

The petition was handed over by Rev Brown, Paul Sweeney, MP for Glasgow North East, and the family’s minister, Rev Linda Pollock of Possilpark Parish Church.

They were joined by the family, Possilpark Parish Church members and youngsters from Springburn Academy, where both boys are pupils.

Sixth-year student Amy Brown has started a separate petition in support of Somer and Areeb, who hope to go to university to study astrophysics and astronomy respectively.

The UK Government has repeatedly rejected the family’s plea for asylum, largely because officials believe they can live peacefully in another part of Pakistan.

But Mr Bakhsh claims his name and photograph has been circulated among Islamic extremist groups and nowhere in the country is safe for them.

Mr Sweeney, who has raised the family’s case in the House of Commons, said the Umeed Bakhsh family are a “beacon of dignity” despite the despair and anxiety they have endured. 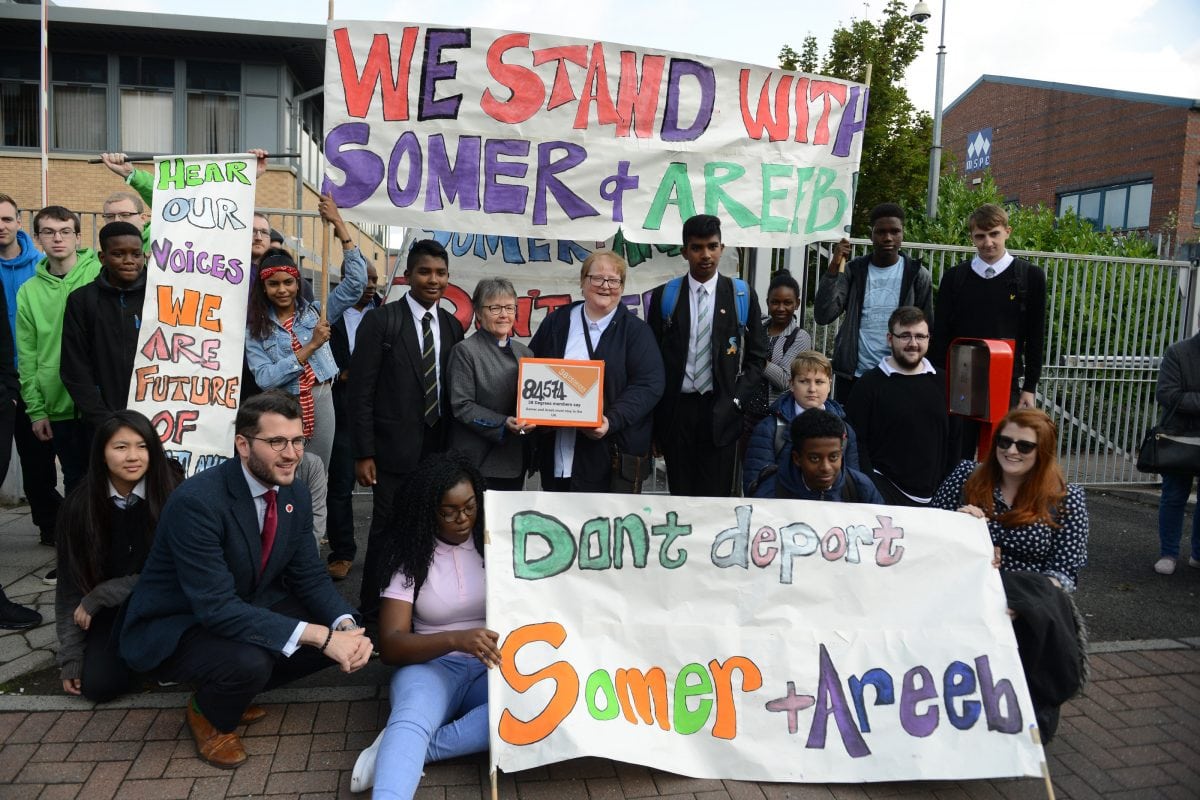 He said: “Their plight has moved thousands of right thinking people across the country to support them against the hostile environment the UK Government has imposed on our asylum system.

“We are committed to challenging this injustice.

“When the family met Jeremy Corbyn last week, he was appalled by the lack of humanity and compassion the family had endured but was so impressed by their resilience and dedication to their church and their neighbours.

“As their MP, I will not relent in my efforts to secure for them the permanent sanctuary in the country that they deserve and have more than earned through their positive contribution to our community.” 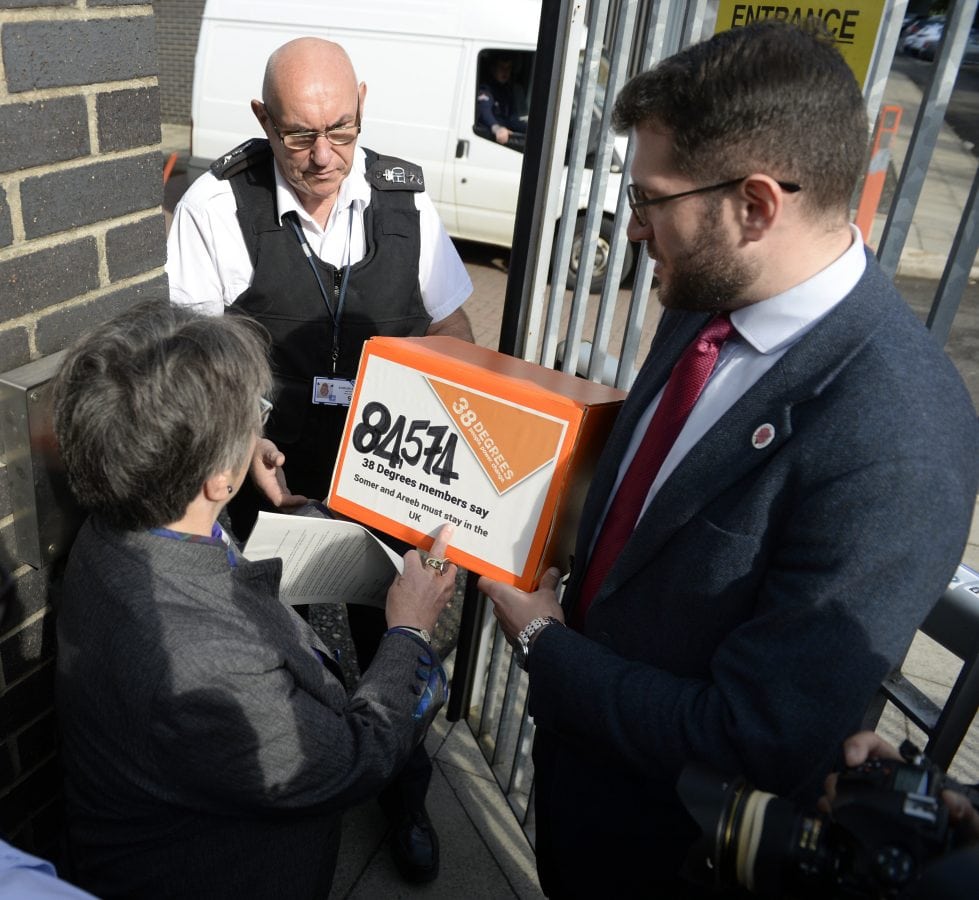 Bob Doris, MSP for Maryhill and Springburn, who has also taken up the family’s case with the Home Office.

He said the petition demonstrates the willingness of Scots to raise their voice to defend the family.

Mr Doris said: “The backing given to Somer, Areeb and their parents has been both emphatic and heart-warming.

“The straightforward reality is we have a family well integrated within, and contributing to, the community in north Glasgow.

“The family would face both great distress and be in danger if returned to Pakistan and it would also be a loss to Scotland.

“With this petition in defence of Somer and Areeb the UK has the opportunity to do the right thing and start to gain some credibility on asylum policy.”

The catalyst for the family’s move to Scotland was the murder of two Christians who were gunned down outside a court, while in police custody, in Faisalabad in July 2010.

Pastor Rashid Emmanuel, 32, and Sajid, 24, were accused of writing a pamphlet critical of the Prophet Muhammad that flouted Pakistan’s controversial blasphemy law.

The men were good friends of Mr Bakhsh and he believes Islamic extremists would kill him and his family if they had the chance.

Mr Bakhsh has two masters degrees and worked as a data analyst in Pakistan and his wife is a trained nurse and midwife.

The couple would like to work and make a contribution to the country they call home but they have been banned due to their immigration status, which also means they are not allowed to drive.