China has been accused of suppressing information and bungling its response to the initial outbreak. 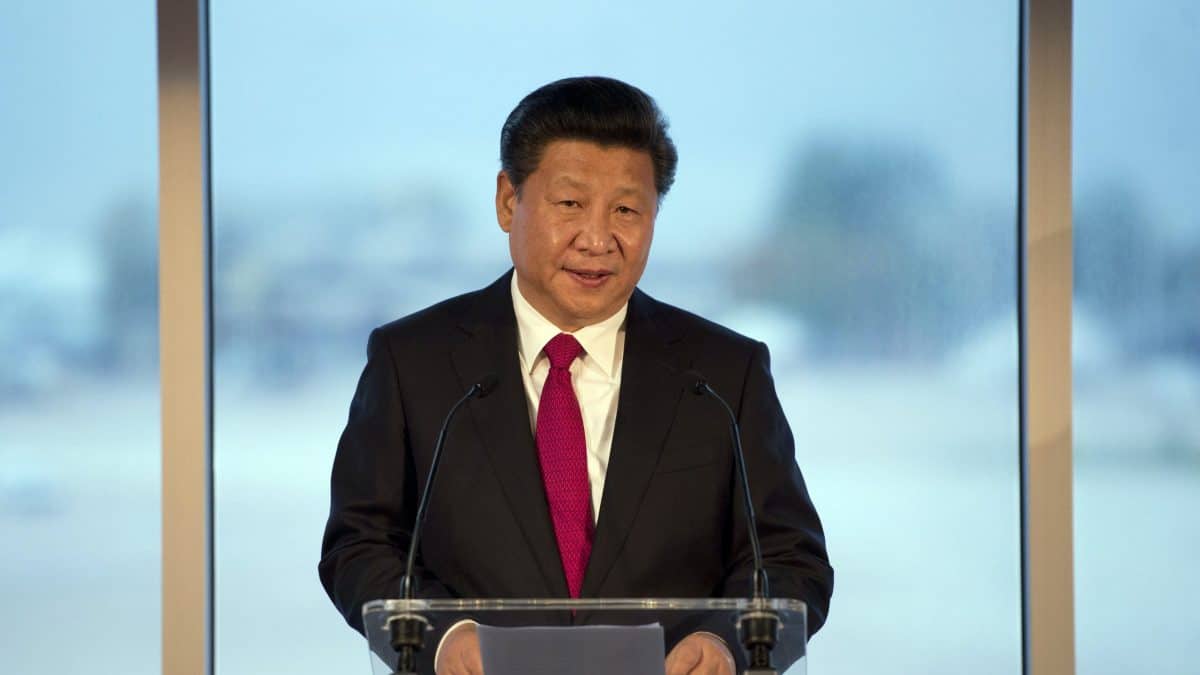 Australia’s trade minister has described as “deeply disappointing” China’s decision to place tariffs of around 80% on Australian barley in a dispute linked to Australian support for a coronavirus inquiry.

The tariffs that took effect on Tuesday come a week after China banned beef imports from Australia’s four largest abattoirs over labelling issues.

Mr Birmingham also says Australia could appeal to the World Trade Organisation to resolve the beef and barley disputes.

Birmingham said he had tried without success to speak to his Chinese counterpart Zhong Shan for the past week.

He said China had been investigating Australian barley for 18 months, but Australia’s call for a coronavirus inquiry “didn’t help”.

The World Health Organisation (WHO) bowed to calls on Monday from most of its member states to launch an independent probe into how it managed the international response to the coronavirus.

The “comprehensive evaluation” sought by a coalition of African, European and other countries including Australia, is intended to review “lessons learned” from WHO’s coordination of the global response to Covid-19.

But it would stop short of looking into contentious issues such as the origins of the respiratory virus.

Australian Foreign Minister Marise Payne had earlier welcomed the apparent majority support for the motion, saying her government wanted the inquiry to be “impartial, independent and comprehensive”.

Australia is seen as a leader in rallying global support for an inquiry, attracting Chinese criticism that it is parroting the United States and inviting a Chinese boycott of exports and services.

The trade dispute is the first time Beijing has used access to its huge markets as leverage in its campaign to deflect blame for the outbreak.

In other coronavirus-related developments in the Asia-Pacific region, South Korea reported only 13 fresh cases on Tuesday, a possible sign that a recent outbreak in the Seoul area was stabilising, as officials prepare to reopen schools.

Nine of the new cases were from Seoul and nearby regions, where dozens of infections have been linked to clubgoers who went out in early May as the country began relaxing social distancing measures.

China reported seven new coronavirus cases, a day after Chinese President Xi Jinping announced his country would provide $2 billion (£1.64 billion) to help respond to the outbreak and its economic fallout.

Three of the new cases were listed as imported. Two were registered as local infections in Jilin province, and another local case was identified in Hubei province, whose capital Wuhan is where the pandemic began late last year.

Mr Xi’s appearance via video link at the World Health Assembly came amid finger-pointing between the US and China over the pandemic and WHO bowing to calls to launch an independent probe into how it managed the response to the coronavirus.

China has repeatedly said now is not the time for such an investigation, especially one that could look into allegations it for suppressed information and bungled its response to the initial outbreak.