Gary Lineker spoke out for child refugees, Arsenal donated £1 from every ticket for last season’s game against Stoke City to aid efforts and now QPR have made a pledge to help the most needy. The club have offered to send a fleet of coaches to help bring around a thousand child refugees into UK […] 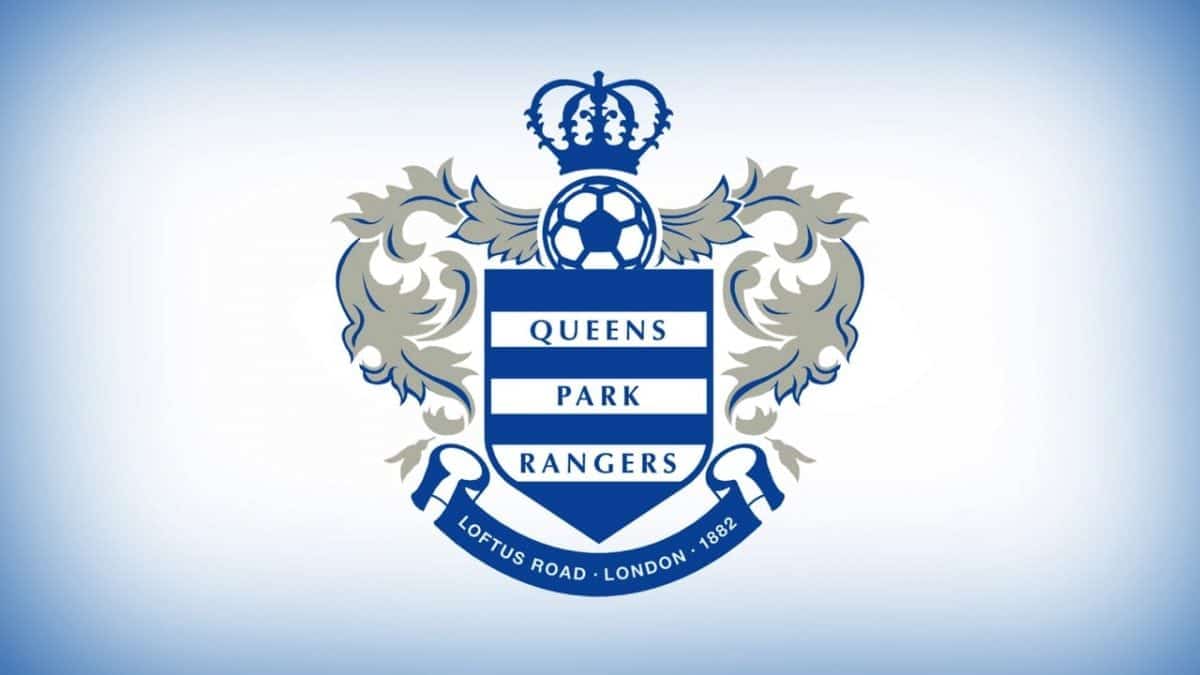 Gary Lineker spoke out for child refugees, Arsenal donated £1 from every ticket for last season’s game against Stoke City to aid efforts and now QPR have made a pledge to help the most needy.

The club have offered to send a fleet of coaches to help bring around a thousand child refugees into UK from Calais, where the infamous Jungle camp is being demolished by French authorities.

The Championship side want to rescue children who have been identified as eligible to come to the UK to live.

Hammersmith and Fulham council, QPR’s local authority, says it also has volunteer social workers ready to travel on the buses to France.

QPR chairman Tony Fernandes said :“There are children in France who are facing awful challenges, and seeing things that no child should see. We are working in conjunction with Hammersmith and Fulham Council to provide transport for these children.”

A fantastic gesture from the club. Well done to all. https://t.co/phzvH1ZjZV

Hammersmith and Fulham Labour councillor Stephen Cowan told the Guardian: “We have social workers on standby ready to go to France as soon as the French authorities give us the permission to go in and collect the children and generous benefactors such as QPR who are providing us with a fleet of coaches to collect the children.

“The situation for the children in France is chaotic, violent and dangerous. So many people have come up to me and said: ‘How can we leave children in these conditions in 2016?’

It is yet to be seen how certain news outlets respond to this move, but the club has made a bold decision and one as a sporting club business they didn’t necessarily need to get involved with.