New statistics that show a third of children are living in poverty have been declared an “outrage and a scandal” by Labour MP David Lammy. A report by the Joseph Rowntree Foundation revealed half a million more people are “trapped” in poverty than five years ago, with 14 million people living in poverty across the […] 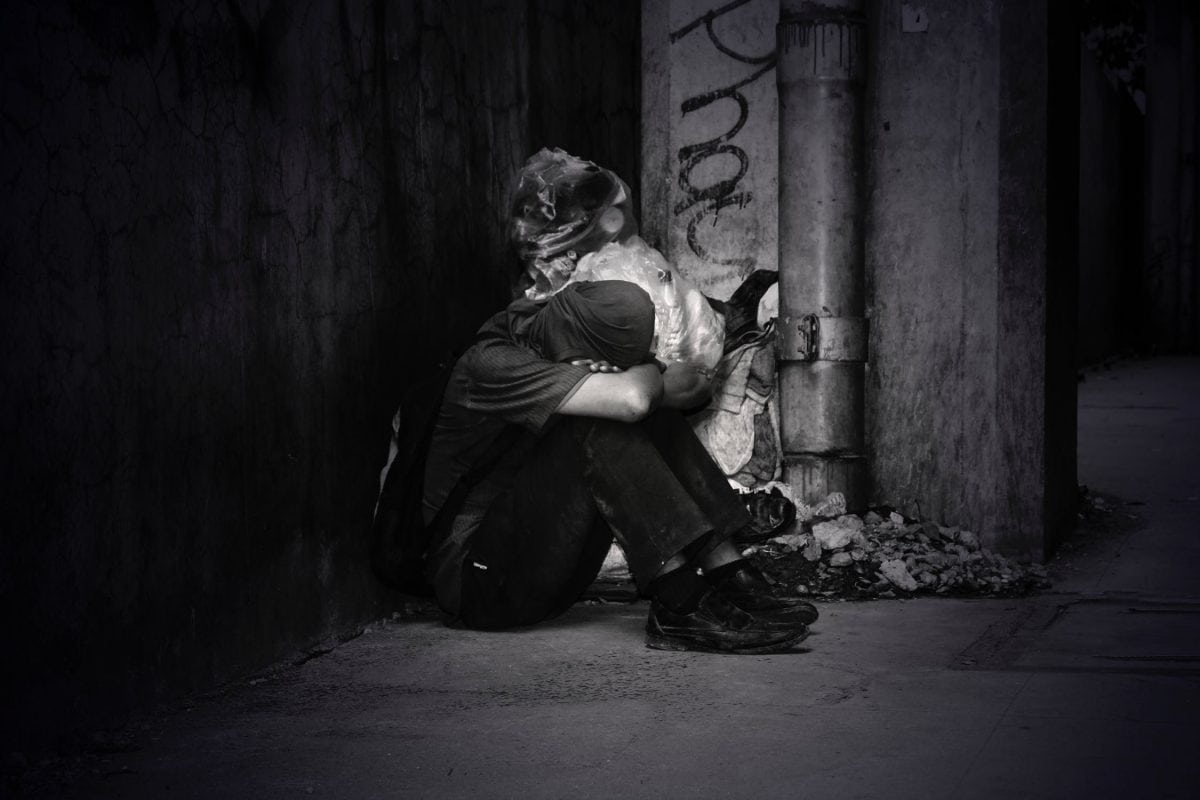 New statistics that show a third of children are living in poverty have been declared an “outrage and a scandal” by Labour MP David Lammy.

A report by the Joseph Rowntree Foundation revealed half a million more people are “trapped” in poverty than five years ago, with 14 million people living in poverty across the whole of the UK.

Over half of those classed as in poverty are working age adults, alongside 4.1 million are children and 1.9 million are pensioners.

The report, which comes just weeks after the UN Special Rapporteur on extreme poverty and human rights in the UK, also stated that in-work poverty had started rising in 2011/12 and is continuing to increase faster than employment.

Nearly half of children in lone-parent families live in poverty, compared with one in four of those with two parents.

This is in part due to many lone parents being in lower paid jobs.

This is an outrage and a scandal. Britain is the world’s sixth largest economy, with pockets of vast wealth. We’ve got to do so much more to address these gaping inequalities, which this government is only making worse.https://t.co/EO5m1BZVrT

Campbell Robb, chief executive of the JRF said: “We are seeing a rising tide of child poverty as more parents are unable to make ends meet, despite working.

“This is unacceptable. It means more families are trapped in impossible situations, struggling to pay the bills, put food on the table and dealing with the terrible stresses and strains poverty places on family life.”

He added: “We can do this by taking action on housing, social security and work to loosen the constraints poverty places on people’s lives.

“We have an opportunity to fix this and ensure everyone can reach a decent standard of living – it is one we must seize to make the country work for everyone after Brexit.”