The episode was broadcast to more than 5.7 million, leaving the former optometrist distraught. 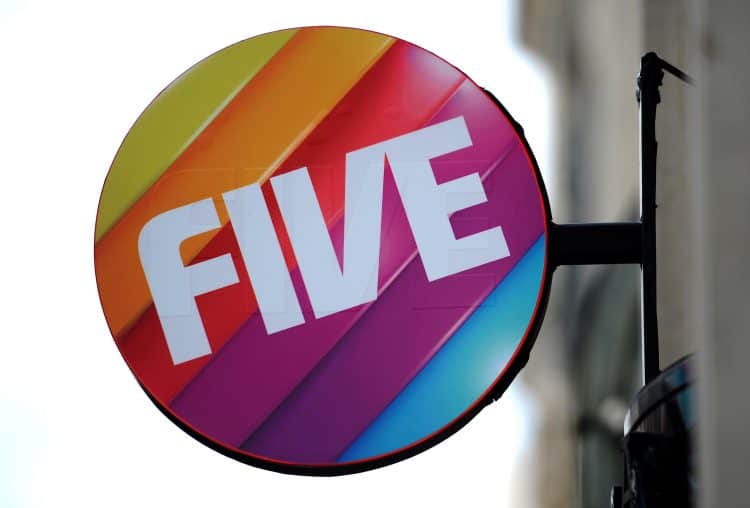 Channel 5 will pay “substantial damages” to an 88-year-old optometrist left distraught after featuring in an episode of the TV show Can’t Pay? We’ll Take It Away!

Brian Hitchin launched legal action after he appeared in episode 16 – broadcast to almost 12 million people – of the programme’s fourth series.

He claimed there was “misuse” of his private information through the “filming, making and multiple broadcasts” of the episode from October 2016 until April 2021, and sought damages.

On Friday, a hearing at the High Court in London before Mr Justice Saini was told the dispute has been resolved through a settlement.

They were there to enforce a High Court “writ of control” that an equipment supplier obtained against Mr Hitchin to seize goods unless he paid money he allegedly owed.

Mr Hitchin, then 82, asked a film crew accompanying the HCEAs to leave and did not know he was being recorded on the agents’ bodycams, Ms McMahon said.

The bodycam footage was used to show Mr Hitchin on screen “in a state of distress”.

Ms McMahon said: “The broadcast of the programme has caused the claimant immense upset and distress.

“The claimant’s case is that the programme wrongly revealed matters that were private to him which took place on his business premises.”

Broadcast to more than 5.7 million people

The barrister said the episode was broadcast from October 19 2016 to more than 5.7 million people in a form which showed Mr Hitchin’s face and later to a further almost 6.2 million people with his face blurred and name removed.

The court heard that, on November 29 2016, a judge at Stafford County Court ordered that the equipment supplier “acted unreasonably” by issuing a claim against Mr Hitchin “for money which was not owing”.

The claim, which led to the writ of control, was struck out, with Channel 5 later updating the epilogue to its programme to make viewers aware.

Ms McMahon said the broadcaster denied Mr Hitchin’s case but that the dispute had been resolved by agreement.

Mr Hitchin had accepted an offer of the payment of “substantial damages”, as well as his reasonable legal costs, she said.

“Got the balance wrong”

Channel 5 has also agreed not to rebroadcast the programme or make it available on the internet.

Tim James-Matthews, for Channel 5, said: “It is the defendant’s case that it has at all times believed that this programme forms part of a series of real public interest, where each of the stories involves a careful balancing exercise between matters of public interest and the right to respect for privacy.

“It is prepared to accept, however, that on this occasion, in relation to the claimant, it may well have got that balance wrong and for that reason it is prepared to settle his claim and also apologise to him for the distress caused to him by broadcast of the episode in question.”

“This was a particularly egregious case; he was 82 years old at the time the episode was filmed and he was plainly in a highly vulnerable position.

“The broadcast has caused our client a significant amount of distress over a period of several years.

“I am delighted that we have been able to help Mr Hitchin obtain access to justice in this case and bring his claim to a very successful conclusion.”