By Joe Mellor, Deputy Editor After David Cameron stepped down after a resounding defeat in the EU referendum many assume that the Chancellor will now have to leave his position as Chancellor of the Exchequer. Osborne had threatened to impose an emergency budget on the nation with another round of austerity cuts, in the case […] 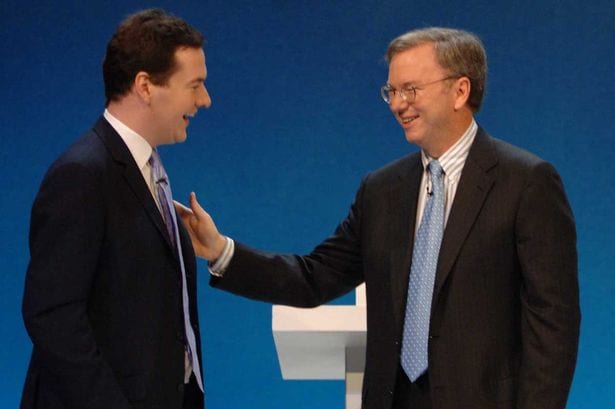 After David Cameron stepped down after a resounding defeat in the EU referendum many assume that the Chancellor will now have to leave his position as Chancellor of the Exchequer.

Osborne had threatened to impose an emergency budget on the nation with another round of austerity cuts, in the case of a Brexit, but he has not been seen since the voting results came through, sparking rumours that he would be next.

The Chancellor insisted that in the case of Brexit, Britain would be plunged into a year-long recession with 6% knocked off the UK’s economic growth by 2018. He also claimed the average pensioner would be £32,000 worse off, and families would be £4,300 worse off by 2030.

His ambitions to become the next Prime Minister look increasingly doubtful as his campaign to remain in the EU failed spectacularly.

It is hoped Mr Osborne will appear in Westminster tomorrow for the passing of the finance bill. He has remained very tight lipped and out of the public eye for the last few days and the nation needs to know what his plans for the future are.

Osborne now faces an all out assault from more than 60 Tory MPs after he said he would bring in the emergency budget in the case of a Brexit vote.

George Osborne has now been urged to resign after a ‘scorched earth’ referendum campaign.

65 Tories signed a letter refusing to back Mr Osborne’s Brexit Budget in the House of Commons, effectively blocking it because of the party’s slim majority.

Iain Duncan Smith, Liam Fox and Owen Paterson, also signed a letter which warned Mr Osborne’s position would be “untenable” if he attempted to carry out the plan.

Boris Johnson is now the favourite to become the next leader of the Conservative Party, however many of the national Sunday newspapers have said that there are a large number of Tory members who will try and block his pursuit of the top job.