The 21-year-old victim was struck by a car and racially abused during an incident in Bristol. 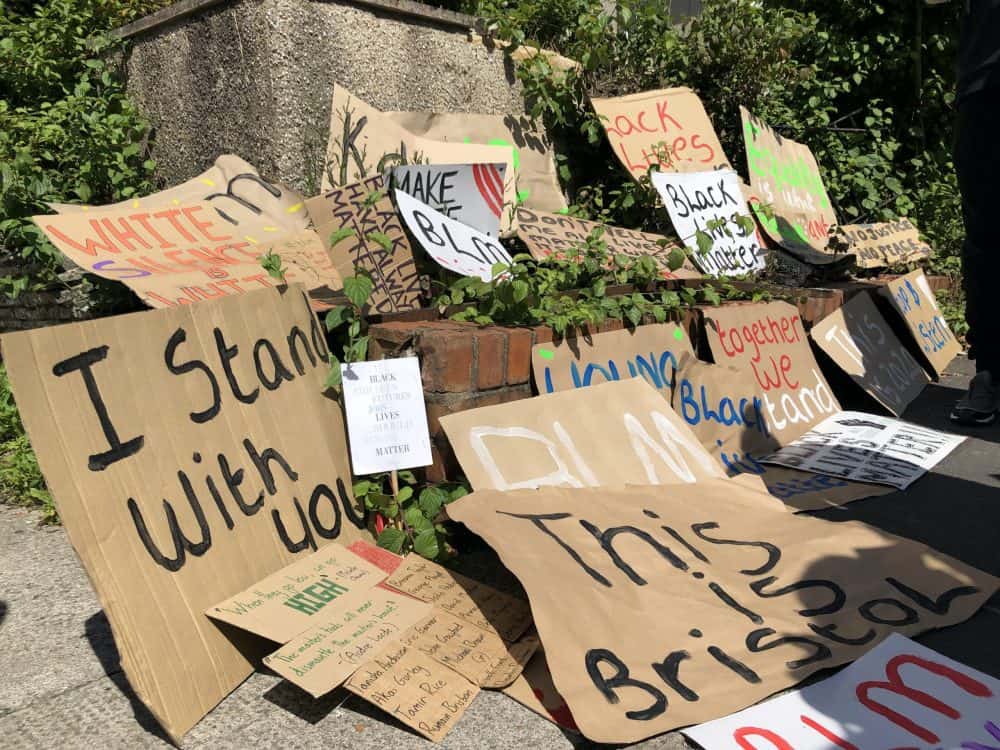 Detectives have released CCTV footage of a car they wish to trace in connection with a racially-aggravated attack upon an NHS worker.

The 21-year-old victim was walking to a bus stop after finishing work at a Bristol hospital when he was hit by a car and racially abused.

The incident on the afternoon of July 22 left the musician, who wishes only to be referred to as K or his stage name Kdogg, with serious injuries, including a broken leg, nose and cheekbone.

Four men arrested on suspicion of attempted murder have been released under investigation.

Avon and Somerset detectives want to hear from anyone who was in the area of Monks Park Avenue, Horfield shortly before the attack and saw how the vehicle in the footage was being driven.

The force said the attack is being treated as racially aggravated due to the racist language used by the occupants of the car that struck K, who works at Southmead Hospital.

K, a keen footballer, has been left unable to walk without crutches, only able to sleep sitting up in a chair and requiring regular hospital treatment for his injuries.

They later laid the placards at the spot where K was injured, where damage could be seen to a wall that was hit by the car.

A fundraising page set up by K’s friend Simeon Mccarthy has received more than £55,000 in donations, and has been supported by the band Massive Attack.

The fundraising page can be found at https://www.gofundme.com/f/help-raise-money-for-nhs-member-of-staff.