“I do what I’m told. The Holy Father put me here and he tells me to stay here – that’s enough for me.” 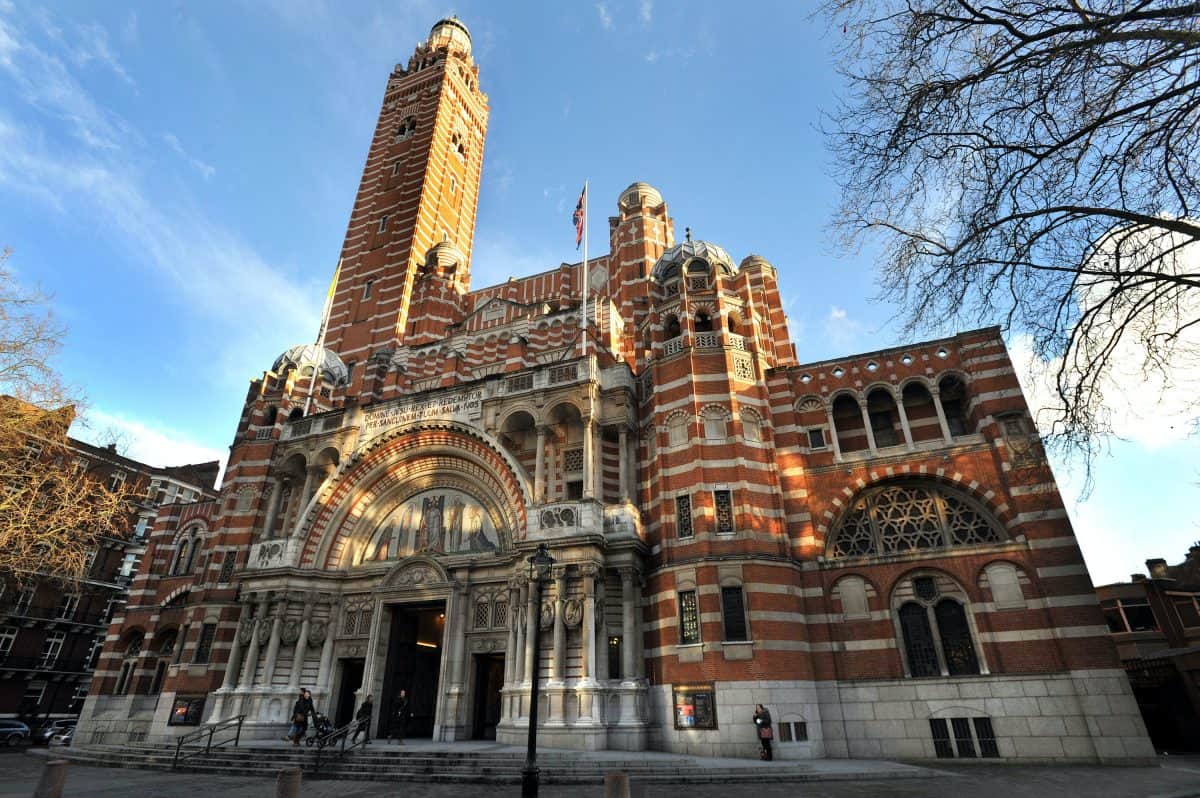 The head of the Catholic Church in England and Wales has refused to resign over a damning report into child sex abuse allegations.

Cardinal Vincent Nichols, the Archbishop of Westminster Diocese, said he recently offered his resignation to the Pope – only on account of his age and nothing else – but that he was told to stay in post.

It comes as the Independent Inquiry into Child Sexual Abuse (IICSA) report into the Catholic Church, published on Tuesday, found Cardinal Nichols  “seemingly put the reputation of the church” above his duty to sex assault victims.

It added that he had demonstrated “no acknowledgement of any personal responsibility to lead or influence change”.

The report findings were met with calls for Cardinal Nichols to resign – something he says he will refuse to do.

“I was 75 very recently. A few weeks ago, as according to the law of the Church, I sent my resignation into Pope Francis and I have received a very unequivocal reply, and that is that he tells me to stay in office here,” he told PA.

“So that is what I will do, that is where my orders come from. I’m staying.”

Asked if he was the right person to lead the Catholic Church in England and Wales, despite the report’s findings, Cardinal Nichols said: “I do what I’m told. The Holy Father put me here and he tells me to stay here – that’s enough for me.”

The report found that the Catholic Church repeatedly failed to support victims and survivors, while taking positive action to protect alleged perpetrators, including moving them to different parishes.

It highlighted the case of Father James Robinson, a serial paedophile, who was moved to another parish within the Archdiocese of Birmingham after complaints were first made in the 1980s. He was later jailed for 21 years.

The report also identified how senior leaders were resistant to external oversight and have only partially implemented the recommendations of previous reviews.

Focusing on Cardinal Nichols, the report said: “In the cases of (two complainants), Cardinal Nichols demonstrated a lack of understanding of the impact of their abuse and experiences and seemingly put the reputation of the church first.”

The report also found Cardinal Nichols demonstrated “no acknowledgement of any personal responsibility to lead or influence change”.

It added: “The responses of church leaders over time were marked by delay in implementing change as well as reluctance to acknowledge responsibility, to hold individuals to account or to make sincere apologies.

“They conveyed on occasions a grudging and unsympathetic attitude to victims. Failure in some of these areas contributed to more children experiencing actual abuse and many others being exposed to the risk of sexual abuse.”

One survivor who gave evidence before the inquiry said of the report: “The head of a church should have the greatest morals of all, but instead they were sending paedophiles to other areas of the country – and America – in an attempt to cover the abuse up. How ‘Christian’ is that?

“It was bad enough being abused in the first place but then to have it dismissed and covered up just takes even more of a toll on you.”

Richard Scorer, specialist abuse lawyer at Slater and Gordon representing survivors at the inquiry, said: “This is an absolutely damning report.

“Cardinal Nichols needs to go right away – in any other walk of life he would be gone immediately. This is a church that cannot be trusted to protect children.”

The inquiry also criticised the Holy See – the Pope and the offices of the Catholic Church based in Rome – for a lack of cooperation during the investigation.