Carluccio’s has announced it will pay ‘Settled Status’ for EU staff in memory of its founder Antonio, who made the journey from Europe to London to set up the established chain. EU citizens wishing to stay in the UK after 30 June 2021 will have to apply to the government in order to have an indefinite […] 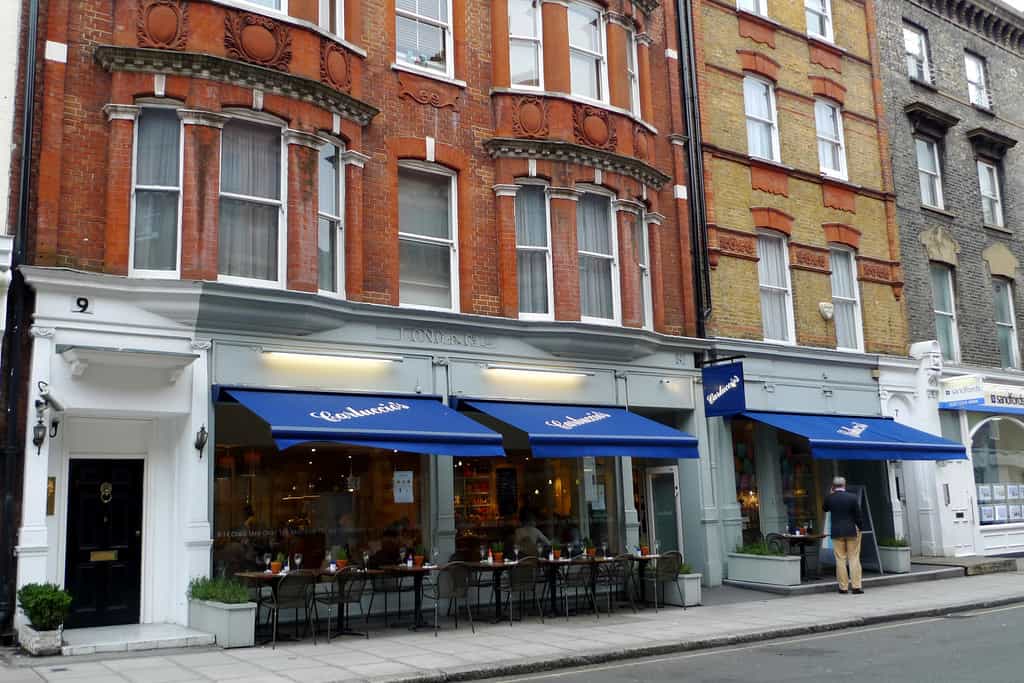 Carluccio’s has announced it will pay ‘Settled Status’ for EU staff in memory of its founder Antonio, who made the journey from Europe to London to set up the established chain.

EU citizens wishing to stay in the UK after 30 June 2021 will have to apply to the government in order to have an indefinite right to remain.

Applications will cost £65 for adults and £32.50 for under-16s, a charge that was dubbed “unacceptable” by Nicola Sturgeon.

The Scottish government was blocked by Westminster last month when it tried to pay settled status fees for EU citizens in Scotland’s public services.

And the Mayor of London, Sadiq Khan has also announced that City Hall and the Greater London Authority will pay the fees for all EU employees if the Government doesn’t scrap the fee.

But the private sector has taken it upon themselves to act in order to protect the status of their EU workers.

Restaurant group Carluccio’s is to pay for its 1,550 non-British EU employees to apply for ‘settled-status’ in the UK after Brexit. It is the first large restaurant brand to do so.

Mark Jones, CEO of Carluccio’s, says: “There would be no Carluccio’s without one man making the journey from Europe to London. Today we employ over 2,300 people from over 80 countries. A large number, just like Antonio, decided to travel from mainland Europe and make their home in the UK. We are passionate about the value that they bring to our business and it is something which we are keen to protect. It’s what Antonio would have wanted.

“We appreciate that the current political landscape is unsettling for many of our employees and we want to do everything we can to reassure them that they are part of the Carluccio’s famiglia.”