Ministers are said to have known about the findings for a month before providing more money to prevent fatalities in the sector. 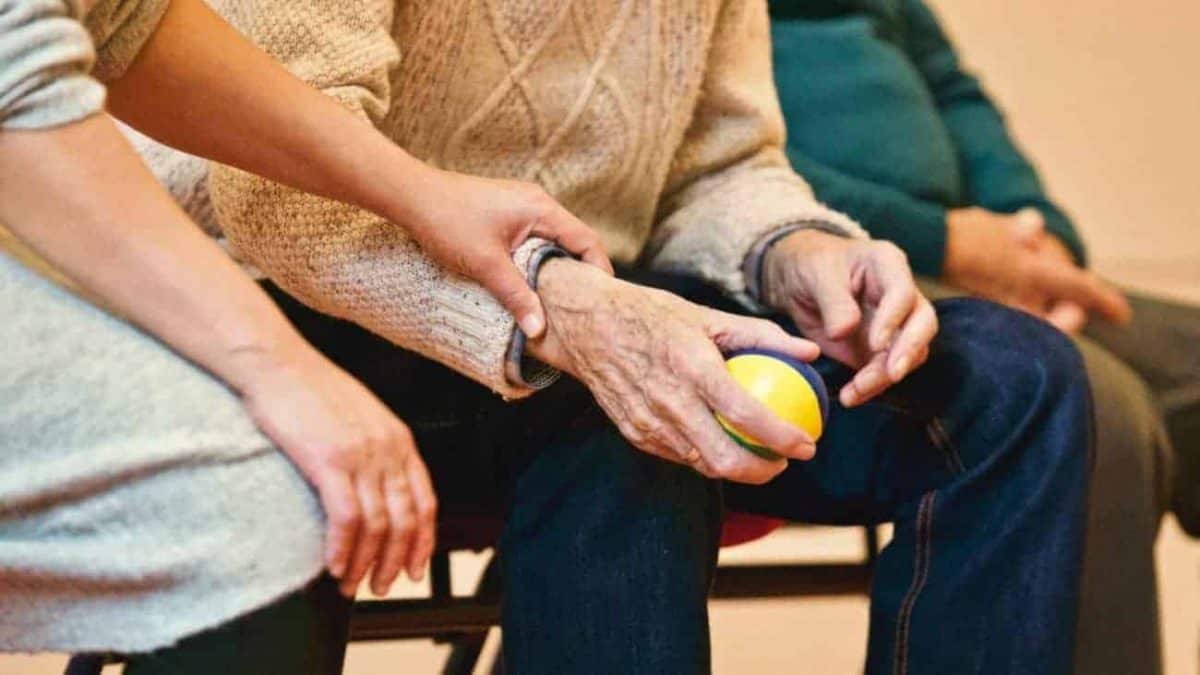 Coronavirus in care homes will be thrust into the spotlight again amid reports ministers knew a month ago that temporary workers were helping spread the killer disease.

Care chiefs will appear before MPs on Tuesday to update them on how homes and their staff are coping with the pandemic.

It comes as The Guardian claimed a leaked Public Health England study found workers who transmitted coronavirus across six care homes had been brought in to cover for staff who were self-isolating to prevent the vulnerable people they looked after from becoming infected.

The paper reported the study was conducted over the Easter weekend from April 11 to 13. It alleges the results have been known in the Department of Health and Social Care (DHSC) since at least the end of last month, but were only circulated to care home providers, councils and local directors of public health last week.

More than 22,000 care home residents are estimated to have died in England and Wales, with Prime Minister Boris Johnson admitting there had been “an appalling epidemic in care homes”.

Coronavirus outbreaks have been reported in almost four in 10 care homes in England, according to Downing Street.

As the UK death toll passed 41,500 on Monday, an NHS Providers report claimed suggestions NHS trusts knowingly and systematically discharged Covid-19 patients into care homes to free up beds were “damaging and mistaken”.

Trust leaders told NHS Providers they consistently followed Government guidance and only discharged known or suspected coronavirus patients if care homes had capacity to safely care for them.

Last week, the Government announced a £600 million “Infection Control Fund” to support efforts to reduce the spread of Covid-19 in care homes.

The ring-fenced funding, partly designed to pay for homes’ additional staffing costs during the pandemic, came with the condition that managers would be asked to restrict permanent and agency staff to working in only one care home where possible.

However, initial advice given to social care providers by DHSC, published on April 16, did not mention the need to restrict staff movements.

The Commons health and social care committee is due to question a number of experts and bosses from the care sector on Tuesday, including James Bullion, vice president at the Association of Directors of Social Services, and Care England chief executive Professor Martin Green.

A DHSC spokesman said: “We are working around the clock to make sure care homes, and our frontline social care workforce, are getting the support they need to protect their residents and tackle coronavirus.

“Our help to care homes, which includes financial support, infection control training and supplies of PPE, has meant that two thirds of England’s care homes have had no outbreak at all.”

Meanwhile, an association of care homes in the north east has reportedly sent a legal warning to their local council over fears the sector could collapse without any additional support.

Sky News said a letter had been sent from Care North East – which represents 21 care homes – to North Tyneside Council advising that if action was not taken to provide funding and support within five days the area’s care market will start to collapse.

The providers accuse the council of failing to provide enough financial support to care homes to meet the additional costs incurred during the crisis.

The calls follow questions put by Conservative MPs, including Sir Graham Brady, chair of the influential Tory backbench 1922 Committee, to Health Secretary Matt Hancock on Monday about what support would be provided to care homes who are experiencing “unusually high vacancy rates” at present.

– Mr Hancock announced everyone aged five and over was now eligible to be tested for coronavirus if they were showing symptoms.

– Loss of taste or smell has been added to the list of symptoms to watch for amid an outcry from scientists that between 100,000 and 200,000 more sufferers could have been encouraged to self-isolate if the symptoms had been added earlier.

– Transport Secretary Grant Shapps gave hope that summer holidays could be back on the cards, telling MPs “air bridges” could be created to countries with low infection rates, helping get around the UK’s incoming 14-day quarantine programme for international visitors.

– The Office for National Statistics is due to give its weekly update on Tuesday on the UK mortality rate, giving a truer picture of the Covid-19 death toll.

Meanwhile, a decision on whether schools will return next month is likely to be made this week, Downing Street hinted in a briefing with reporters on Monday.

It comes as former Prime Minister Tony Blair became the latest high profile figure to intervene in the row over whether schools should return next month.

Prime Minister Mr Johnson, in his address to the nation on May 10, said Reception, Y1 and Y6 pupils would start to return from June 1.

But the proposal has come in for criticism from teaching unions and councils, with Bury Council the latest to rule-out reopening its schools by the target date.

Mr Blair, who was in Downing Street for a decade, said the Government was “right” to be following both the scientific advice and the lead set by other nations.