Canadians are poking fun at America’s 45th President Donald Trump by claiming to build an ice wall to stop fleeing Americans. Applications for immigration in Canada caused the official website to crash overnight as news of America’s incumbent President started to filter through. Donald Trump has been very vocal about his plans to build a wall […] 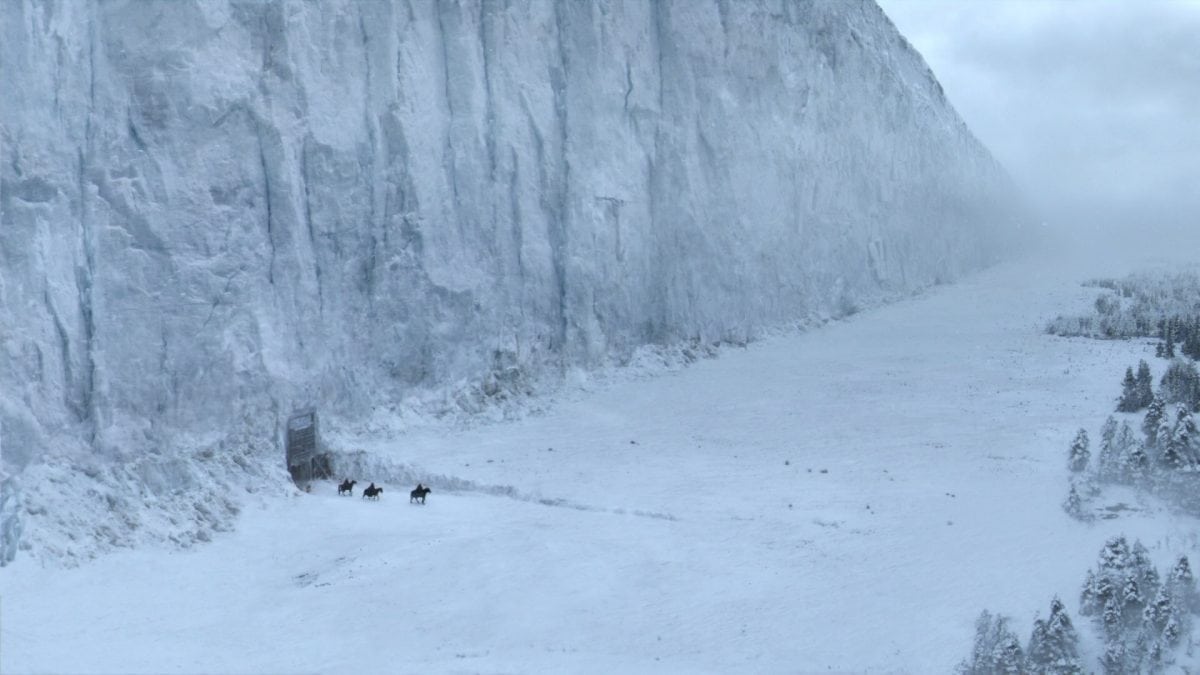 Applications for immigration in Canada caused the official website to crash overnight as news of America’s incumbent President started to filter through.

Donald Trump has been very vocal about his plans to build a wall across the Mexican border to keep illegal immigrants out, but his own citizens could be facing the same treatment now he is in power.

BREAKING : #Canada reportedly building a wall along its southern border to prevent impending mass exodus from the South.#USElection2016 pic.twitter.com/2o3FmJtFj7

Plans for a Game of Thrones-style wall were revealed on Twitter, with even Lily Allen chirping in with the jibes.