Handwriting experts are analysing the writing, usually in cute animal cards, in the hope of tracking down the creep 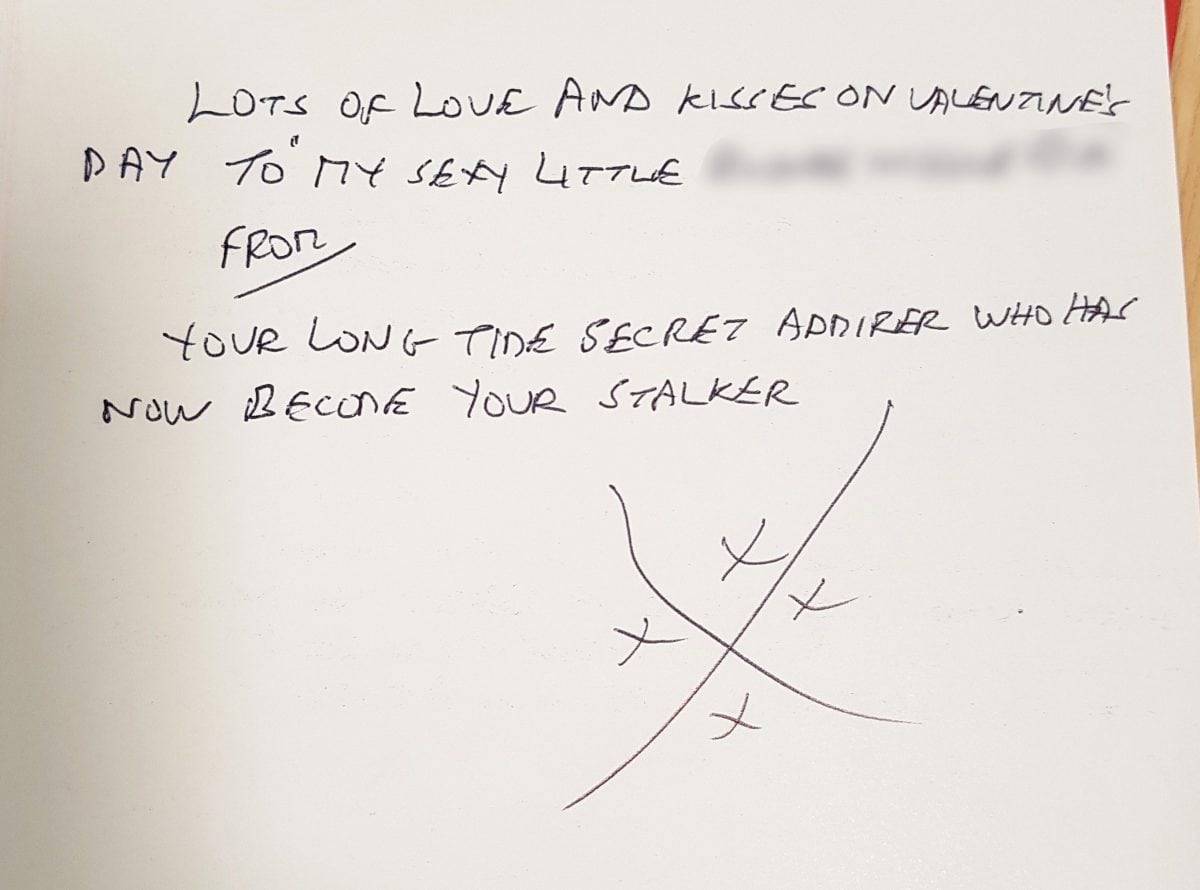 These images show the handwriting of a prolific stalker who has been bombarding a woman with sinister letters for six years – and is now threatening to rape her.

The hand-scrawled notes – signed by a person named ‘Gordon’ – have become increasingly graphic and culminated in threats of sexual violence.

They have been sent to the victim’s home address and are typically contained in cute animal cards.

Police have now released images in the hope that someone will recognise the handwriting, or that other victims will come forward.

“From your long time secret admirer who has now become your stalker.” 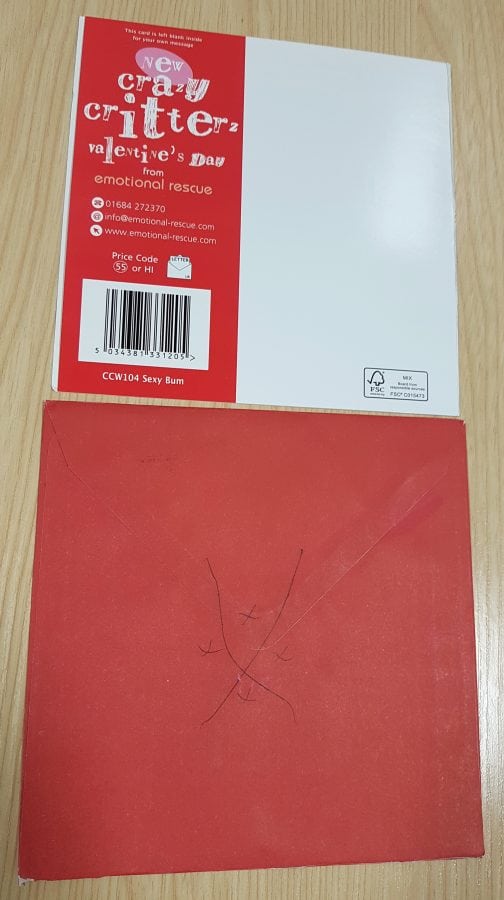 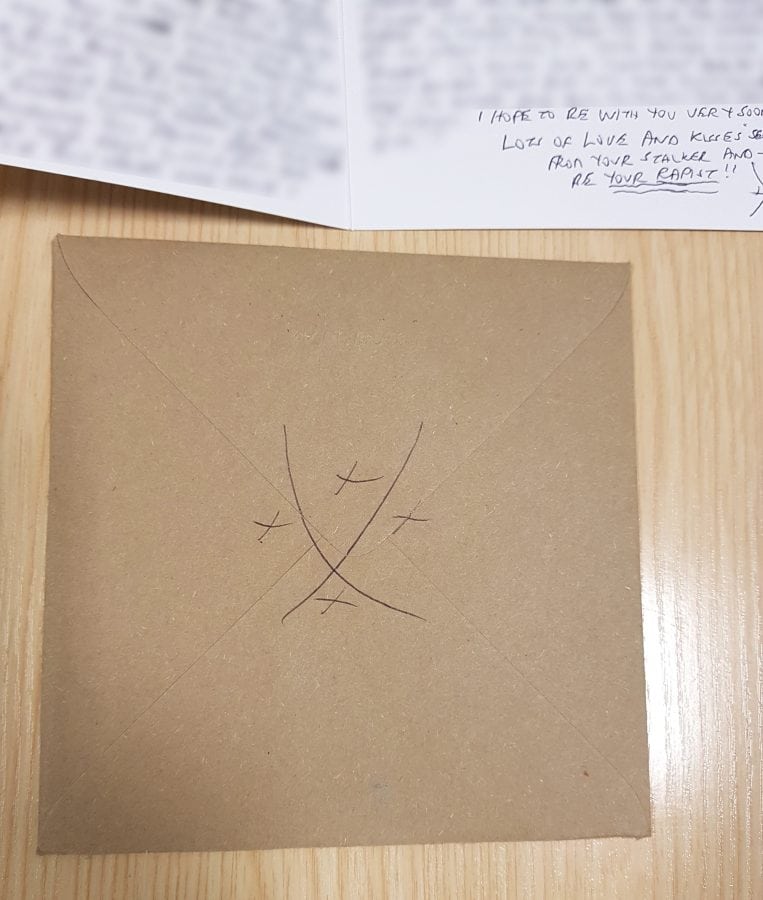 The messages are signed off with five ‘x’s – a large, central X surrounded by four lowercase letters.

Another message read: “I hope to be with you very soon. Lots of love and kisses from your stalker and your rapist!!”

The back of the envelope also had the same arrangement of ‘x’s scrawled on it.

In contrast to the perverted and threatening messages inside, the gift cards themselves often feature cute cats, photographs of animals – for example, a photograph of two owls produced by the RSPB or an illustrated cat.

The victim, a woman in her 40s from Bristol, went to police in January 2016 about the cards she was receiving.

The envelopes are marked with a Bristol postmark and are thought to have been sent in or around the city.

Handwriting experts are trawling over the cards in a bid to identify a pattern, and the National Crime Agency are also investigating.

The woman who has been sent the cards said: “This has been going on for so long – someone out there must know who it is.

“Whether it’s the distinctive crosses, the handwriting or the name they call themselves, if you recognise anything that could help the police, please let them know.” 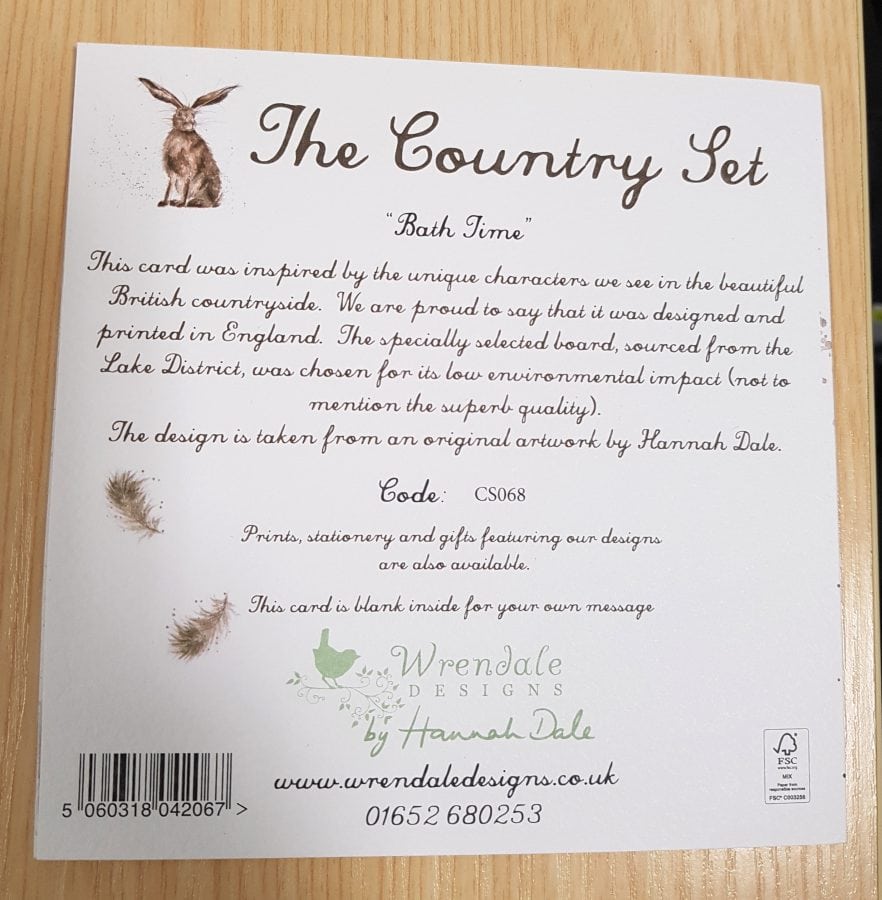 Lead officer DC Patrick Prescott said: “We’re releasing extracts of the offender’s handwriting and signature as we believe someone will recognise the style and know who the sender is.

“Do you recognise this handwriting, the name Gordon or the signature with the five crosses? Do you know who may be sending these cards?

“If you work in a shop which sells cards, or if you work in the postal service, do you recognise the handwriting or the distinctive pattern of crosses?

“The content is becoming increasingly sexually explicit and aggressive in nature and includes threats to commit rape and stalking offences.

“We’ve been working with a criminal profiler at the National Crime Agency to examine and risk-assess the offender’s behaviour and are continuing to progress numerous lines of enquiry.

“Thorough analysis of the communications has been carried out and the possibility the offender has sent, or is sending cards or letters with similar content to other people cannot be excluded.

“If you have been receiving similar correspondence then we want to hear from you.

“You may recognise one or more of the characteristics but can’t believe the person you have in mind would commit offences like this.

“It could be a colleague, friend or even a family member. We’d ask you to please report any concerns or suspicions to help us make this stop.” 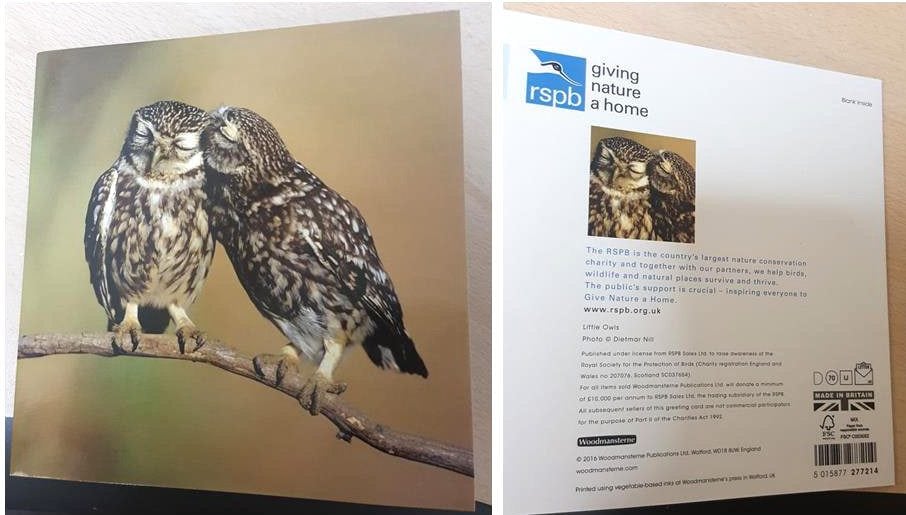 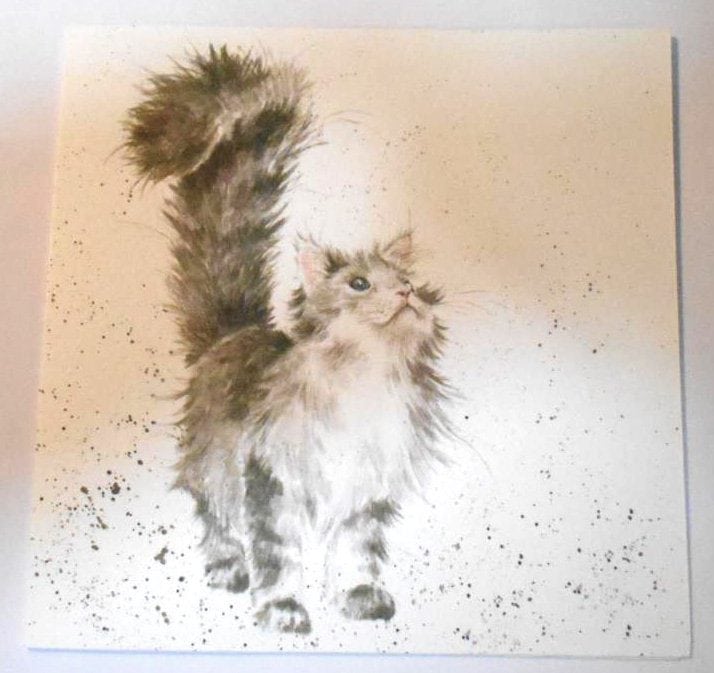