When David Cameron became PM he talked of the “big society,” imagining armies of citizens carrying out good works for free in their spare time. Unfortunately most people have to work long hours to make ends meet and to appease slave driver bosses. It was a nice idea, but in practice it couldn’t work, especially […] 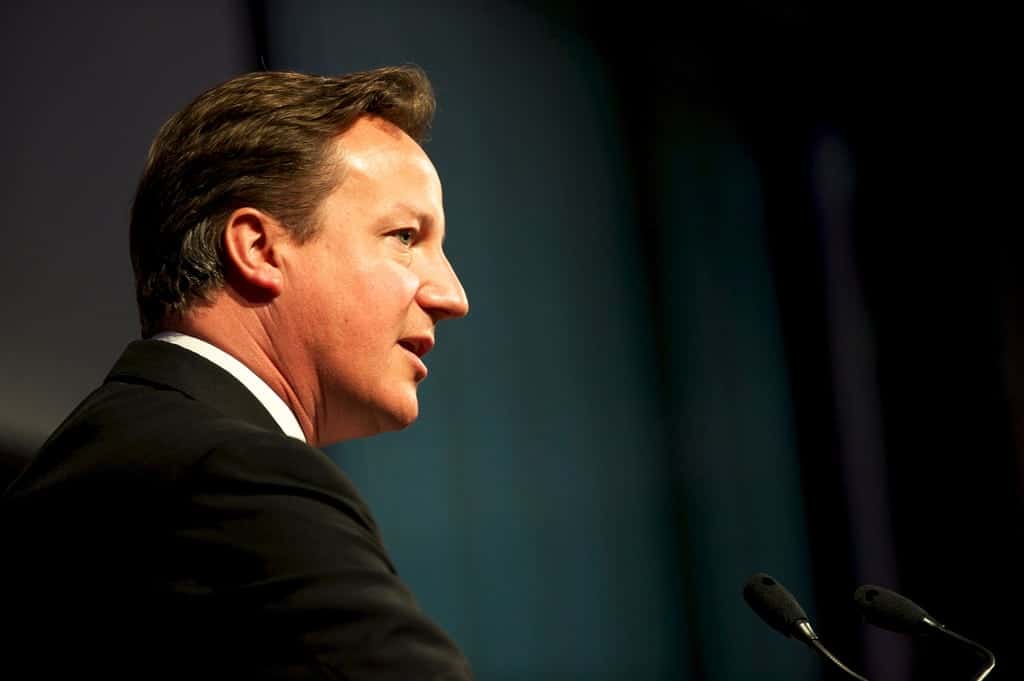 When David Cameron became PM he talked of the “big society,” imagining armies of citizens carrying out good works for free in their spare time.

Unfortunately most people have to work long hours to make ends meet and to appease slave driver bosses.

It was a nice idea, but in practice it couldn’t work, especially has Cameron also announced austerity measures, that meant that everyone’s finances were tighter than ever before as public series suffered.

After Cameron lost the EU referendum and decided to quit politics, rather than clean up the mess he caused, he still hadn’t given up on the big society idea, even if everyone else had.

His pet project was the voluntary National Citizen’s Service, which has now been blasted for costing three times the price of the Scouts. Might have been a better idea for him just to tell kids to join the scouts and save us all a lot of money. The project was publicly funded to the tune of £1bn, and was hoping to restore values discipline and responsibility to teenagers.

This scheme aimed at helping out teens in the community, but is has cost £1,863 per head. This figure has been attacked by MPs who don’t believe this is good value.

She went on “it is not yet clear why NCS participation costs should be so much higher than those for a voluntary sector organisation”.

Over 300,000 teenagers have taken part in the four-week scheme over the summer holidays. It sounds delightful, but the committee said there was a “relaxed attitude” to recovering £10 million for places that were not filled last year.

Meg laid into the scheme saying: “”Nor is it clear why the Trust, as the recipient of this public money, should apparently be so reluctant to voluntarily disclose financial information such as the salaries of directors.”

“This attitude does nothing to build public confidence in an organisation that has lacked discipline in recovering overpayments of taxpayers’ money, while running a programme for which there is still no clear evaluation plan.”

It appears a vanity project from David Cameron has cost us all a lot of money, when we have been told that we had no money to spend on public services, by the ex-PM himself.