International finance markets lagged behind people having a flutter on the night of the EU referendum result, according to a Cambridge University study

by Ben Gelblum
in Finance, News 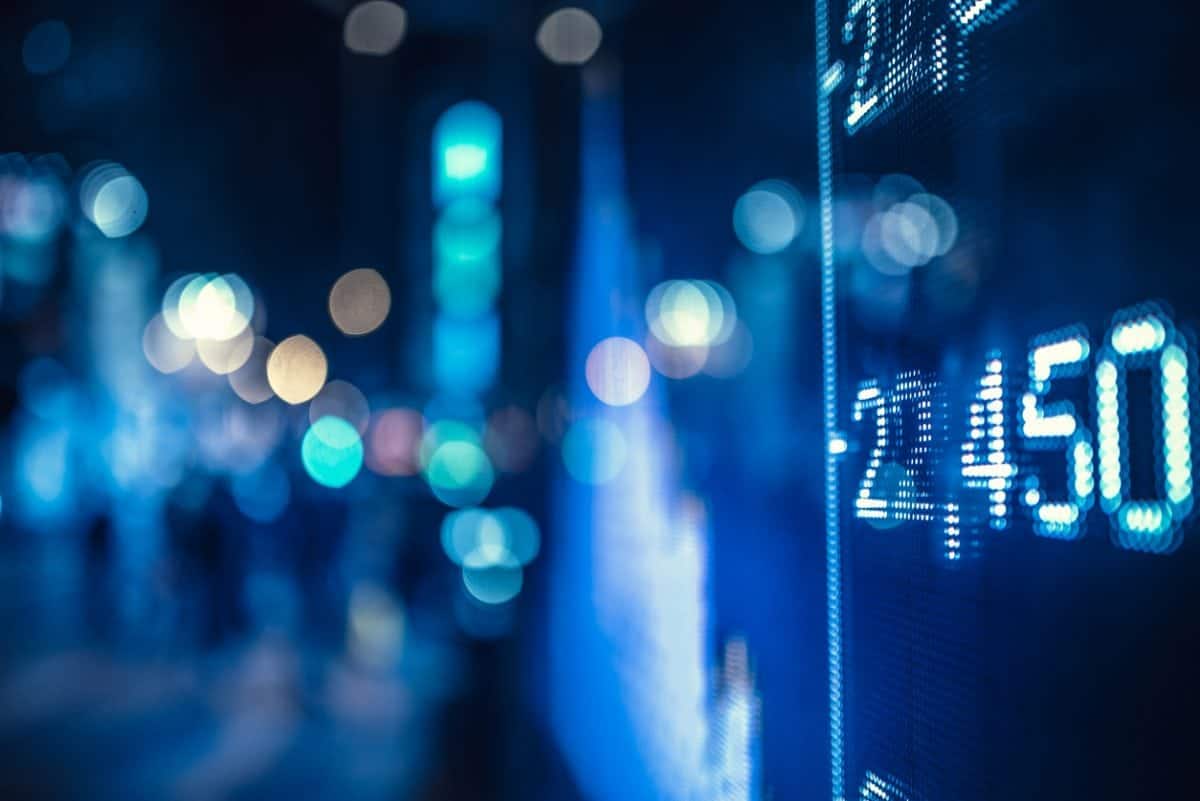 International finance markets lagged behind people having a flutter on the night of the EU referendum result, according to the study.

Analysis shows that gamblers sensed the Leave vote winning 60 minutes before currency experts in the City.

The study means gambling markets might provide better forecasts of election outcomes than either experts or polls.

Which would be bad news for Prime Minister Theresa May as the current favourite to be the next Prime Minister isn’t one of her colleagues but Labour Leader Jeremy Corbyn at 5/1, bookies are predicting 430 MPs to vote against her meaningful Brexit vote – with appalling odds of 1/20 of it failing on its first attempt. And bookies have now started taking bets on what food will get rationed first in 2019.

Cambridge University economists compared the behaviours of the Betfair betting exchange market and the sterling-dollar exchange rate from closure of the polls at 10pm on June 23rd, 2016, when odds of 10 to 1 were being offered on Leave winning.

Betfair provided data from their online platform, the world’s largest betting exchange, between 10am on June 23 and 5am on June 24, 2016.

More than 182,000 individual bets were placed with Betfair and over 88,000 trades were made in the Sterling (GBP) futures market during the seven-hour window.

Trading on Brexit broke records for a political event on Betfair, with more than £128 million wagered – including over £50 million that was matched on the night of the vote itself.

The lag in traders catching on to the changing wind on the night created a window of “arbitrage” during which the price difference between betting and financial markets yielded up to a seven per cent return on the pound.

The researchers said both markets were “informationally inefficient” – very slow to react despite the data already available, as well as that flooding in from vote counts across the country.

That meant there was money to be made by trading early on either market, say the researchers.

The study shows the betting market moved to a Leave win being favourite around 3am, by which time Brexit odds had reversed (1 to 10).

Yet the foreign exchange market didn’t fully adjust to the reality of Brexit until around 4am. The BBC only predicted a Leave victory at 4.40am.

The Cambridge team said the difference in efficiency between the two markets created an hour when selling £1 and hedging the result of the referendum on Betfair would have made up to nine cents of profit per pound sterling – a significant “unleveraged return” that could have seen astute traders make millions.

They said their findings support the idea that gambling – or so-called “prediction markets” – might provide better forecasts of election outcomes than either experts or polls.

Study lead author Dr Tom Auld said: “Clearly, punters trading on Betfair are a different group of people to those dealing in FX for international finance.

“It looks like the gamblers had a better sense that Leave could win, or that it could at least go either way.

“Our findings suggest that participants across both markets suffered a behavioural bias as the results unfolded.

“Initially, both traders and gamblers could not believe the UK was voting to leave the EU, but this disbelief lingered far longer in the City.”

Dr Auld and his co-author Prof Oliver Linton used the expected outcomes for each voting area – data that was publicly available prior to the referendum – to create a “forecasting model”.

By adjusting it with each actual result in turn, they say that their model would have predicted the final result from around 1.30am had it been deployed on the night.

Dr Auld said: “According to theories such as the ‘efficient market hypothesis’, the markets discount all publicly available information, so you cannot get an edge on the market with data already out there.

“However, using data publicly available at the time we show that the financial markets were very inefficient, and should have predicted Brexit possibly over two hours before they actually did.

He added: “If there is a second referendum, the vote should be better understood by markets – in line with a theoretical concept called the adaptive markets hypothesis.

“Studies such as ours will mean that market participants will be primed to profit from any possible opportunities and inefficiencies..

The researchers, whose findings were published in the International Journal of Forecasting, compared their modelling with gambling and currency market data from EU referendum night.

Dr Auld added: “Prediction markets such as betting exchanges are an ‘incentive compatible’ way to elicit the private opinions of participants, as people are putting their money where their mouth is, whereas what they tell pollsters can be cheap talk.

“Prediction markets could in theory be used to help value or price financial assets during events such as major votes. This is an area I will be focusing on for future research.”