Jason Johnston had his device seized by police after he broke into a home in Tadworth, Surrey, two years ago. 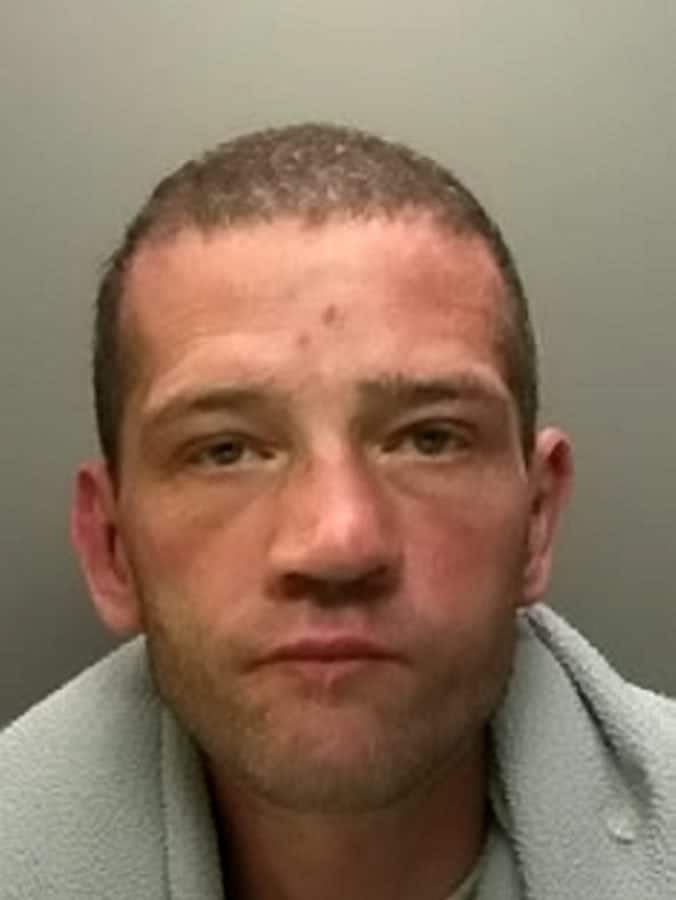 A burglar already serving six years behind bars had an extra two years added to his sentence – because he kept his mobile in his pocket during raids.

Jason Johnston had his device seized by police after he broke into a home in Tadworth, Surrey, two years ago.

Evidence from the 47-year-old’s mobile linked him to a further ten burglaries throughout the posh county over a 40-mile radius including Dorking, Banstead, Redhill, Oxted and Ashtead.

Johnston had already served two years when he pleaded guilty from prison to a string of offences on Thursday and saw his sentence extended to eight years.

The relentless burglar stole £37,500 worth of jewellery, cash and other items during the burglaries.

“But further evidence we managed to gather from his mobile phone identified him as having committed another ten offences and as a result, his sentence was extended.

“I hope that the sentence given to Johnston this week will send out a strong message that we will not tolerate burglaries being committed in our local communities and that we will do everything possible to identify those responsible.

“I would like to thank DC Rackstraw for all her assistance during this investigation.”

A further two years were added to Johnston’s sentence and he will have another three years’ probation on his release.