The ASA raps Burger King for 'irresponsibly' promoting its milkshakes in the wake of protesters throwing drinks over right-wing campaigners. 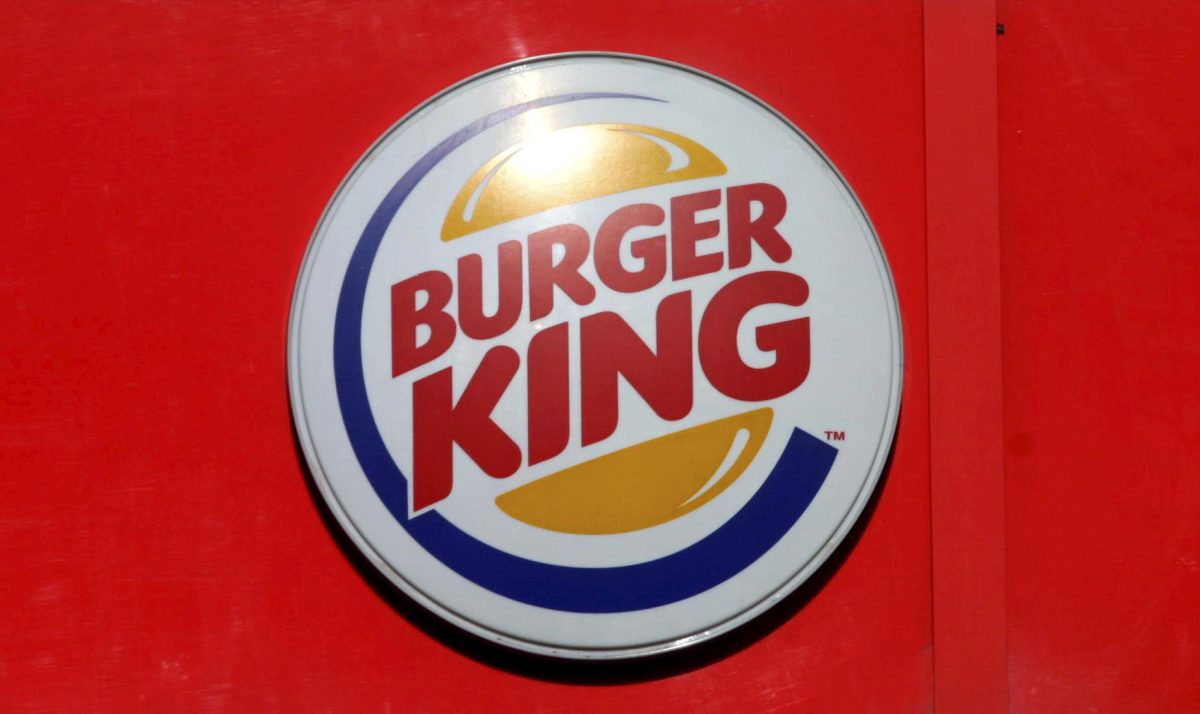 Burger King has been rapped by watchdogs for ‘irresponsibly’ promoting its milkshakes in the wake of protesters throwing drinks over right-wing campaigners.

The fast food chain was found to have broken advertising rules over a tweet sent after far-right figures had food and drinks thrown over them during the European election campaign earlier this year.

The tweet was sent a day after McDonalds stopped selling milkshakes and ice-cream products in Edinburgh on the day Brexit Party leader Nigel Farage was due to give a speech to a political rally in the city.

Far right figure Tommy Robinson, real name Stephen Yaxley-Lennon, had been twice drenched by milkshakes in the preceding days as he campaigned in the north-west of England.

UKIP candidate Carl Benjamin, was at a public meeting in Cornwall on May 10 when a protester also tried to throw a drink over him.

But the Advertising Standards Authority (ASA) launched a probe after 24 people complained that the Burger King tweet was “irresponsible” and “offensive” because they believed it encouraged violence and anti-social behaviour.

The tweet was found to have broken rules regarding social responsibility plus harm and offence.

An ASA spokesman said: “Burger King responded that the tweet was intended to be a tongue in cheek reaction to recent events where milkshakes had been thrown at political figures.

“Burger King stated that it did not endorse violence and that was made clear with a follow-up tweet posted after responses to the tweet under complaint.”

He continued: “The ad was posted the day after a branch of McDonalds Restaurants in Edinburgh had chosen not to sell milkshakes or ice-cream products during a nearby political rally addressed by Nigel Farage, because milkshakes had been thrown at political figures in recent weeks.

“Those events had been widely reported in the media and we therefore considered that people who saw the tweet were likely to be aware of what had happened and that Nigel Farage was due to make more public appearances in Scotland that weekend.

“In that context we considered that the ad was likely to be seen as a reference to the recent incidents of ‘milkshaking’ political figures.

“Although we acknowledged that the tweet may have been intended as a humorous response to the suspension of milkshake sales by the advertiser’s competitor, in the context in which it appeared we considered it would be understood as suggesting that Burger King milkshakes could be used instead by people to ‘milkshake’ Nigel Farage.

“We considered the ad therefore condoned the previous anti-social behaviour and encouraged further instances. We therefore concluded that the ad was irresponsible.”

“We told Burger King to ensure that its future marketing communications did not condone or encourage anti-social behaviour.”

A spokesman for Burger King said: “Our tweet regarding the situation in Edinburgh was intended to be a tongue in cheek reaction to the situation.

“It appears some have misinterpreted this as an endorsement of violence which we absolutely reject.

“At Burger King, we totally believe in individuals’ right to freedom of expression and would never do anything that conflicts with this.